Cheating poses an existential challenge to chess.
It's hard to know how it will be mitigated, but it must be, if chess is to continue being a legitimate sport, asserts Devangshu Datta. 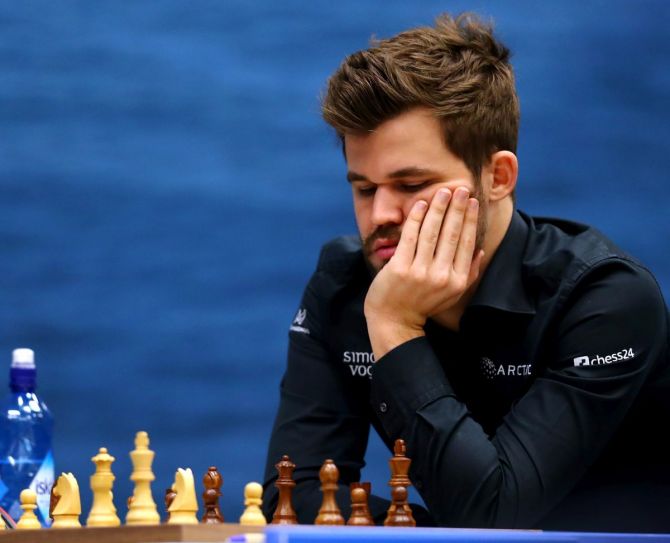 The chess cheating scandal has been trending since early September.

It has wider implications going well beyond a sport, even a sport popular enough to be played by over 600 million.

Carlsen then withdrew from the event, offering a mysterious quote from soccer coach Jose Mourinho, 'If I speak, I am in big trouble' as explanation. On September 19, Carlsen played Niemann again, in the Julius Baer Generation Cup. Or rather, Carlsen didn't play, resigning the game on move two.

Carlsen proceeded to win the Generation Cup despite this self-inflicted handicap.

He followed up with an explanation. Cutting to the chase, he believes Niemann is cheating by gaining access to computer analysis during play.

Although there's no proof this occurred during Niemann's game with Carlsen, Niemann's track record makes him very suspect.

He has thrice been banned from the most popular online platform, Chess.com, for cheating. The most recent ban occurred after the Sinquefield Cup, and is in force. 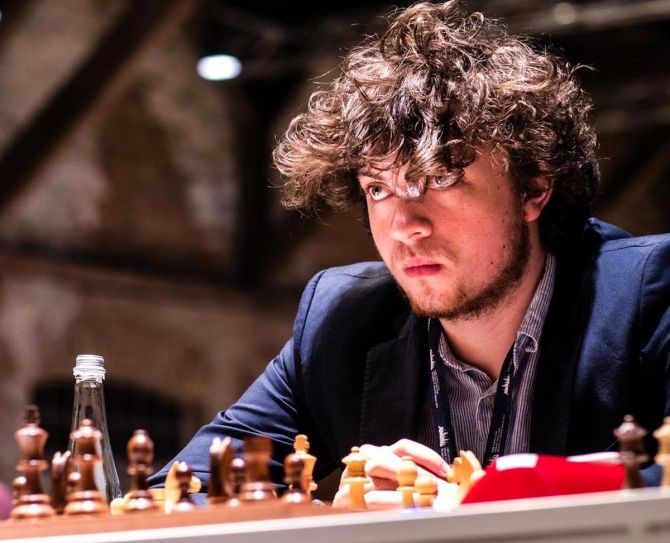 IMAGE: Hans Niemann has previously been banned from Chess.com for cheating online after admitting he had not played fairly in non-competitive games on the Web site in his youth. Photograph: Kind courtesy Hans Moke Niemann/Instagram

Chess.com hosts over 6 million daily games. It has a paid membership of 90 million and runs big prize money events.

The platform has a sophisticated cheat-detection system involving a mix of statistical analysis, assessments by strong chess players who are also computer scientists (there are plenty), and comparisons to suggested moves by chess engines.

The platform has released a 72-page report detailing over 100 games where its Fair Play Committee determined Niemann was cheating.

That report attached confessional e-mails from Niemann and claims four other Grandmasters in the World Top 100 had also been nailed as cheats.

At least two of the medal winners at the recent Chennai Olympiad are reportedly on that list of high profile cheats.

Well over a million accounts have been banned for online cheating from various platforms -- Chess.com blocks around 50,000 accounts every month.

There have also been multiple incidents in physical play ('over-the-board' or OTB) where cheats have been detected. Titles have been rescinded, suspensions and bans have been imposed.

But the problem has not gone away. It's hard to know how it will be mitigated, and it must be, if chess is to continue being a legitimate sport.

Playing with computer help against an unaided opponent is like racing a car against a human sprinter.

A free chess programme on a cheap smartphone would beat the world champion 100 per cent of the time, as certainly as a 30-year-old Maruti 800 would beat Usain Bolt. IMAGE: Magnus Carlsen watches former World champion Viswanathan Anand play as he himself competes against Wesley So of the USA during the Tata Steel chess tournament. Photograph: Dean Mouhtaropoulos/Getty Images

Chess has always been at the cutting edge of computer research.

It has simple rules leading to high computational complexity, which makes it an ideal test-bed to develop methods of tackling intractable problems.

Protein-folding and cancer diagnosis, for instance, have benefited from algorithmic approaches originating in chess.

AI-driven algorithms have overtaken humans in many other areas.

AI will inevitably outrun humans in even more areas, as advances are made in domains like natural language processing.

AI can already generate images, music, videos, which are indistinguishable from high quality human-generated content. It can do this in specific styles.

AI can compose a 'Bach' cantata, or a 'Verdi' aria, or a raga by 'Ustad Vilayat Khan'. It can even compose an aria by Verdi, which is sung by 'Kishoribai'.

AI can meld voice and images to create 'deepfakes' videos of dead actors playing characters in full-length movies. You can buy a deepfake of Donald Trump, if you so desire.

The heart of the issue is authenticity. Chess needs to know if Niemann, or Carlsen actually calculated and played a move.

In geopolitics, there is a need to distinguish between Biden, Putin, Modi, or Xi and deepfakes.

If a lost Beethoven symphony is 'discovered', you need to know the true provenance.

If a programme can imitate your image, voice and speech patterns, it could land you in a world of trouble with your banker or employer.

How chess tackles the issue of authenticity could give us leads to how this can be tackled in other domains. 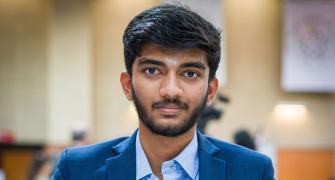 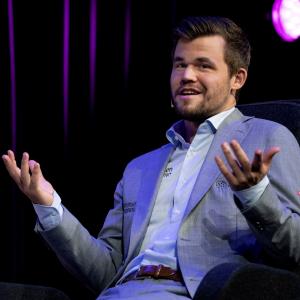