Why the adultery verdict is historic

'The Supreme Court has reiterated that marriage is an important institution, but it cannot depend on criminal prosecution.'
'It has to rest on certain surer foundations like love, mutual trust etc.' 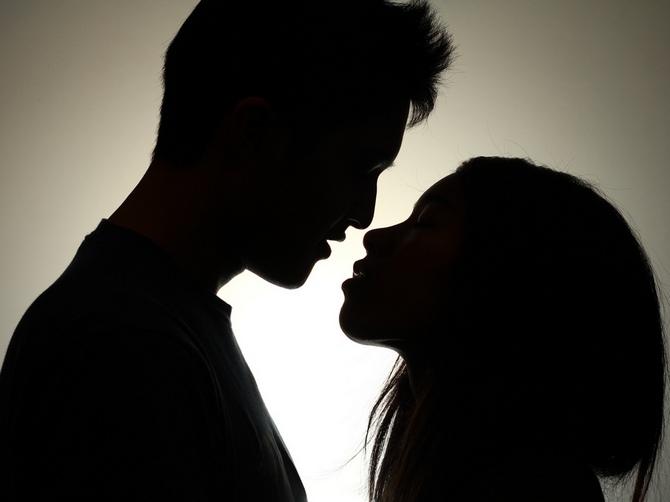 Advocate Kaleeswaram Raj, who appeared on behalf of petitioner Joseph Shine in the case against adultery law in the Supreme Court, speaks to Rediff.com's Syed Firdaus Ashraf.

"This is a historical judgment and I am extremely happy. This is a monumental judgment for three reasons.

One, it has done away with provisions which are against the concepts of gender equality and human dignity.

Secondly, this has put an end to a situation where women are simply treated like chattel or some property belonging to men, mainly the husband.

Thirdly, this has put an end to a situation where women did not have the locus to initiate prosecution against her erring husband.

Therefore, this has scaled up the standard of gender equality and human dignity.

The court has rightly said that provisions regarding adultery are violative of Articles 14, 15 and 21 of the Constitution of India.

The Supreme Court of India has said this judgment does not mean that you have a licence to have extra-marital relations.

The court reiterated that marriage is an important institution. The only thing is that institution of marriage cannot depend on criminal prosecution.

It has to rest on certain surer foundations like love, mutual trust etc.

No family can be maintained or preserved or improved on the basis of criminal prosecution. This is what the court said.

Often what happens in our country is that as a result of criminal prosecution for adultery the families are not maintained or developed or preserved. On the other hand, the families are destroyed.

The misuse of provision will also be put an end. The level of human dignity will be enhanced.

In over 80 countries adultery is no longer a criminal offence and now in India too we will reach a scenario where human beings respect one another with a sense of Constitutional morality, gender equality and human dignity.

Section 497's provisions were challenged earlier too, but unfortunately the Supreme Court on earlier occasions took a very orthodox view about it, a conventional view about it.

As a result in judgments recorded in 1954, 1985 and 1989 the court only validated the provisions, instead of striking them down.

In today's judgment the Supreme Court has corrected all the earlier judgments and has said all the provisions have to be done away with.

Today Indian society has also changed and is changing.

The subject of women is subject to radical alteration. Women are capable of taking their decisions. It is not that men are allowed to treat women as their private property, therefore, society's perceptions has also changed.

Infidelity will still remain as a ground for divorce. There is no dispute about it, nobody has questioned it.

The only thing is that the State cannot send citizens to jail for infidelity or adultery. The State has no business to do that." 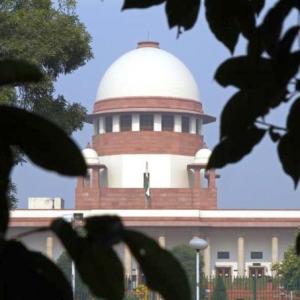 Adultery not a crime, but still civil wrong: Supreme Court 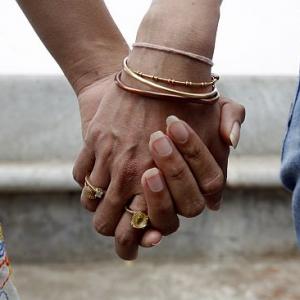 'Husband is not the master of woman': What the judges said on adultery law