News
Business
Movies
Sports
Cricket
Get Ahead
Money Tips
Shopping
Sign in  |  Create a Rediffmail account
Rediff.com  » News » The Man Who Lived for the Story 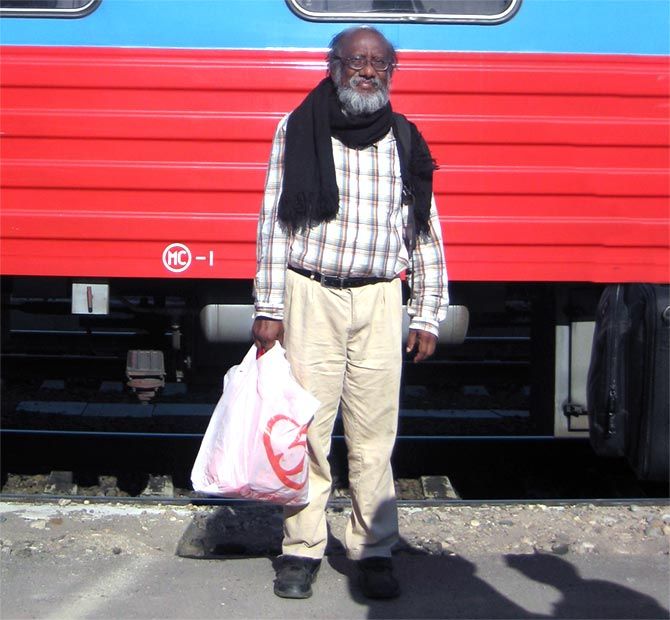 Even though I knew him for nearly 30 years, Arthur was not always an easy man to know.

There was, of course, the kindest, most generous Arthur, ever so eager to help. I have never known Arthur not to help. Even when he was very ill last year, he hastened to help a former colleague from India who needed his intervention for a trip to Los Angeles.

And he always loved to encourage young people, providing them direction and sage advice. To someone I know in India, he wrote, 'You will bring a lot of joy and honour to your parents and grandparents. you are one terrific lady, with lot of confidence, culture, education and humanity. Please do not wait too long before applying to schools here. The earlier you apply, the chances of getting a scholarship is higher... Also remember studying in an American school can be a lot of fun and very challenging.'

And then there was the mercurial Arthur, so easy to offend. When he took off, he could leave even a hardened journalist like me as shell-shocked as a soldier at the Somme.

It was never personal. It was always to do with the Story.

"I have bust my %4&&@" he would bellow at me, "and that nitwit cut the story to half! Does he even know what journalism is about?" Or he would call to holler that he hadn't slept for "5 +_)(*=! nights" to work on a story which didn't make it to that week's edition of India Abroad.

With Arthur, it was always, always, about the Story.

Nothing else mattered to Arthur but the Story.

He lived for his stories.

When I spent some time at the India Abroad office back in the early 0000s, Arthur would come into work with a thick bundle of newspapers and magazines under his arm. He would spend hours on the prowl, searching for stories that would highlight a desi doing interesting things in say Kalamazoo, Michigan, or in Fairbanks, Alaska.

Generations of Indian Americans have had Arthur first note their feats and recount it to the world. And that is why so many desis across America have been saddened by his passing.

Arthur moved to America in 1980. He was already a star on the Indian journalistic firmament of that time, and as a teenager I was gobsmacked by the man's range. Cinema! Politics! Social ferment! News! Was there anything that Arthur J Pais could not write about?

To give up that fame and reputation and begin life afresh in 1980s America (which was then perhaps as welcoming to aliens as it will be in a Trumpesque universe) didn't daunt him. He treated winning the US of A as another adventure just like the one he had undertaken in the early 1970s when he hitchhiked all over Europe for three years, stories about which he regaled us, fortunate to be his colleagues, for years.

By the time I encountered Arthur J Pais in the flesh in the end eighties, the man had already become something of a sage (his nearly always unkempt beard enhanced that impression) for the Indian-American community, stunning readers week after week with his range and prolificity.

What range! What prolificity!

Most of his colleagues have spoken of being dazzled by Arthur's magnificent obsession with Hindi cinema. Jimmy Wales and Wikipedia could have enlisted Arthur to write its entire section on Hindi movies and music, especially of the 1950s, 1960s and 1970s. Each time I saw him I would come armed with esoteric movie nuggets, hoping to surprise him. Alas! Even before I hit mid-sentence, the man would already know what it was about. :(

Arthur's encyclopaedic range was not limited to stardust and tinsel.

There was little that did not interest him. He was an avid theatre goer, savouring the sumptuous treats Broadway had to offer. From Le Carre to Neruda and, of course, cookbooks (Arthur loved food and the art of cooking; he even wrote a book, A World of Curries), his office at India Abroad was full of books and I believe his home overflowed with tomes too.

Writers adored him. Both Jhumpa Lahiri and Anita Desai, when India Abroad honoured them at India Abroad Person of the Year events, acknowledged Arthur's kindness and unstinting work over the years covering their oeuvre. Culture and the social undercurrents in the desi community intrigued him. His insatiable curiosity was what made Arthur such a wonderful journalist.

His prolificity, of course, was the subject of legend. His bylines were all over every edition of India Abroad. As my colleague Sanjay Sawant mourned when he learnt about Arthur's passing: "So sad. Now we will miss the byline ARTHUR J PAIS." 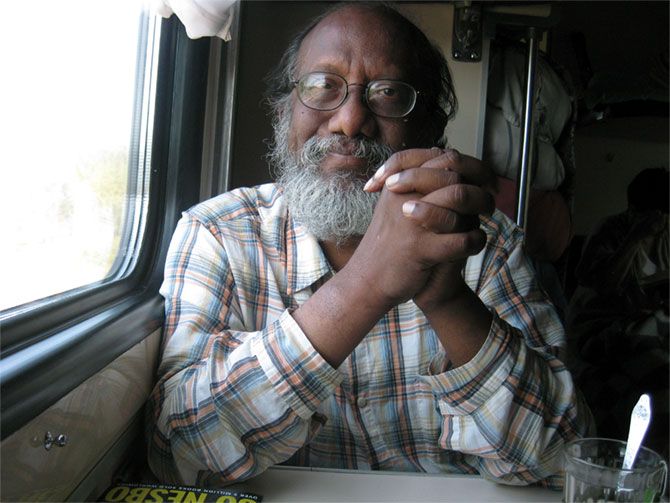 Arthur once told me he aimed to hit 17,000 words every week. Most journalists I know would be happy with a fraction of that number. And when he didn't cross that finish line was when Arthur was at his crankiest. Though he frequented the theatre, enjoyed the smorgasbord of cuisines New York had to offer, read books by the shelf full, in the end, all that mattered was the Story. On which he toiled night and day.

Even when he was ill -- and Arthur was very ill these last two years, even when he was on dialysis through the night -- Arthur J Pais was busy at work filing story after story. Week after week. His illness didn't shackle him till the very end. Even though he would have to do the dialysis manually, Arthur even travelled around the country to report stories, startling us by his commitment to his craft.

Whenever he was upset about a story being trimmed or not being given the right display, I knew the best way to mollify him would be to discuss a story idea. Then his anger would melt away, his weariness would disappear, his eyes would glow like Starships on the way to the Death Star and he would get more and more animated as he discussed the scope of the feature.

No story about Arthur would be complete without mention of Betty, his wife of nearly 40 years. Betty was both his muse and his minder. Like all obsessive journalists and writers, Arthur was not one of this world. Harum scarum at the best of times, his life would have been a disorganised mess had Betty not been there to restore order into it.

"Betty deserves a Nobel Prize for putting up with you!" I once told him. His body shook with laughter, his eyes moistened as he wordlessly acknowledged his debt to Betty. After he filed what would be his sayonara piece for India Abroad -- recipes from America's finest desi chefs -- he mailed my colleague Vaihayasi Pande Daniel to ensure that Betty's contributions was credited in the article.

I didn't realise we would lose him just weeks later.

Mortality was constantly on his mind, a consequence perhaps of the way diabetes had affected his body. A couple of years ago, he called me one night to tell me he would be dead in a few weeks' time and was bequeathing some of his cherished books to colleagues.

Frailty robbed Arthur of both his volatility and his good cheer. He seemed preoccupied, no longer the effervescent soul in person. But in print, he was still the same, engaging readers with the simplicity of his prose and the felicity of his ideas.

He often said stories kept him alive. And if they ever dried up, he would be dead. The last few months, as he was sequestered to his bed, the stories had begun to dry up. The flood of mails with story ideas had ebbed into a trickle. Until one Friday afternoon, the river was no more. 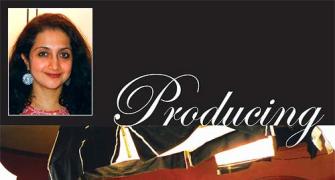 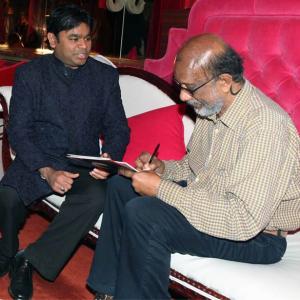 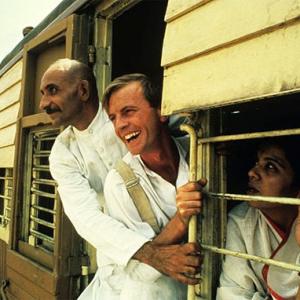