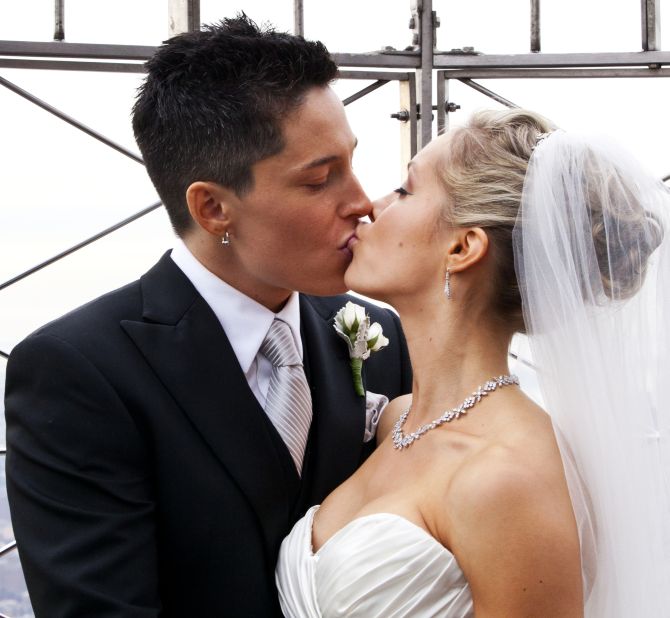 After quizzing around 500 brides for the research, wedding retailer David's Bridal reported a 722 percent increase in marriages on the second Tuesday in November from 371 percent in 2012, the New York Daily News reported.

Brian Beitler, chief marketing officer of the company, said that the study has shown that couples love dates that have patterns.

The company is expecting the last consecutive series of the century -- 12/13/14 -- which will falls on a Saturday, to reach record-breaking numbers.

The 'best Indian restaurant' is NOT in India! 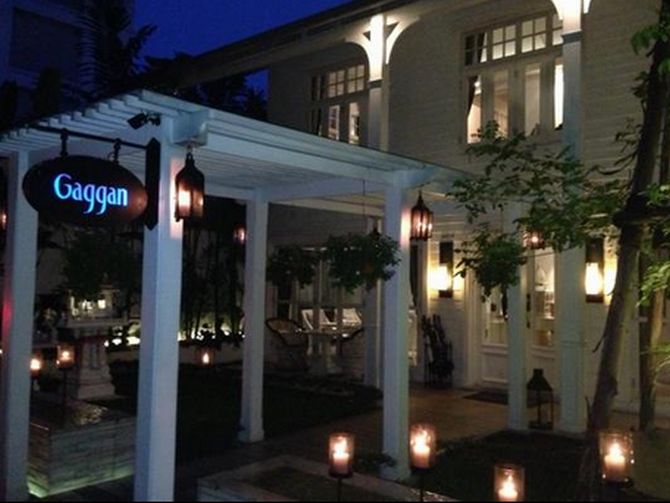 Image: A view of the Gaggan restaurant in Bangkok

According to CNN Travel, owner and Chef Gaggan Anand, 35, said that the honour was beyond his expectations.

While describing the cuisine at his eponymous restaurant, Anand said that it's very difficult to classify the cuisine, but it can be called "progressive cuisine" as basically it's about putting old school and new school together. A new study has found that men are more likely to fake an " I love you" during sex..

The study revealed that 25.4 percent or a quarter of blokes lying about their affections in the heat of the moment, as opposed to just 6.1 percent of women.

The new survey by The Sunday Telegraph has peeked behind Australian bedroom doors and the results are certainly revealing.

But when it comes to putting on the waterworks, men and women were evenly split at 6.25 percent of respondents saying they had faked tears during sex.

This fish is running for Michigan city council! 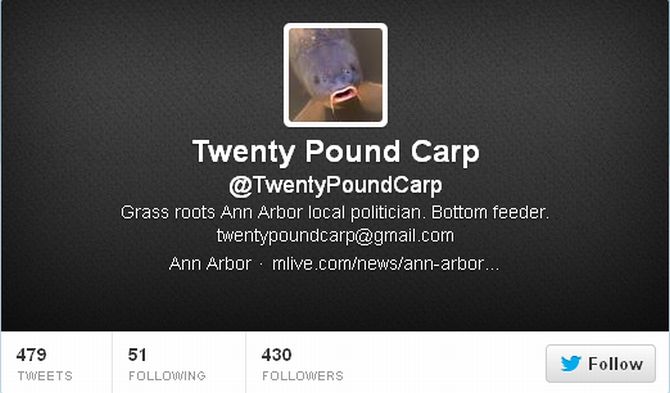 In Ann Arbor, Michigan, a fish going by the name of ‘Twenty Pound Carp’, has announced its intention to run for a seat on the city council.

To win a seat on the council, the carp will have to defeat Democratic candidate Jack Eaton, who unseated incumbent Marcia Higgins in the primary, the report added.

"I'm amused," Eaton told a news website. "I have a sense of humour and I think it's funny. I consider a 20-pound carp to be a substantial opponent and I wish him the best”, he said.

How 'beer' saved a man's life 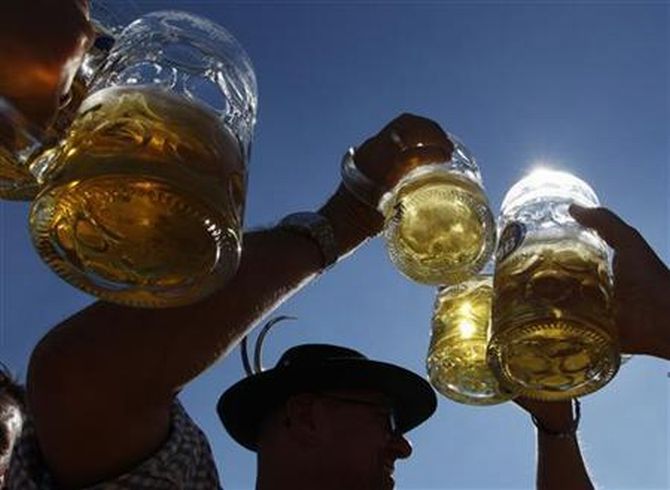 Drinking eight cans of beer saved a man's life, as he plunged into freezing waters at Herne Bay, Kent, following a night out on the lash, it has been revealed.

Coastguards were called in to rescue the two men, who had stripped off and plunged into the sea.

While one of the men was brought in with a life ring, the other had lost consciousness as he floated out with the tide, the Daily Star reported.

Paramedics believed that the amount of beer the man had consumed probably kept him alive.

The 'pull' behind male hair loss 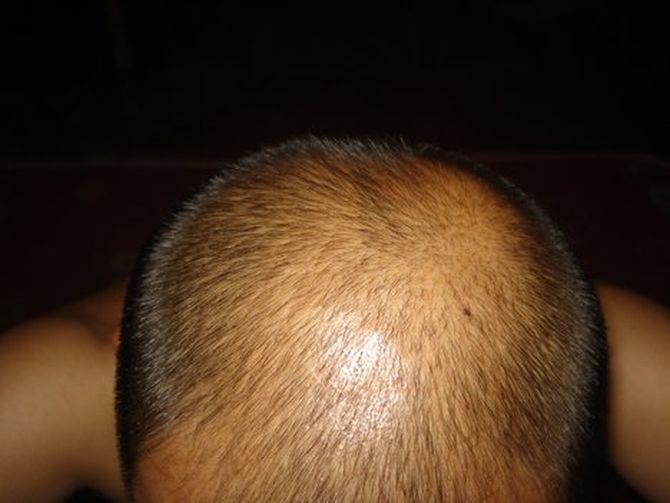 Gravity may help explain the apparently paradoxical effects of testosterone in male pattern baldness, or androgenic alopecia, a new research has revealed.

Dr Emin Tuncay Ustuner, a plastic surgeon in Ankara, Turkey, said that the "force of downward pull caused by the gravity on the scalp skin" is the key contributor to the events leading to progressive hair loss in male pattern baldness.

He said that the new theory's unparalleled ability to explain even the details of the hair loss process and the formation of the pattern in AGA is apparent.

The study has been published in Plastic and Reconstructive Surgery-Global Open.

Can you conduct a 'crow conference'? 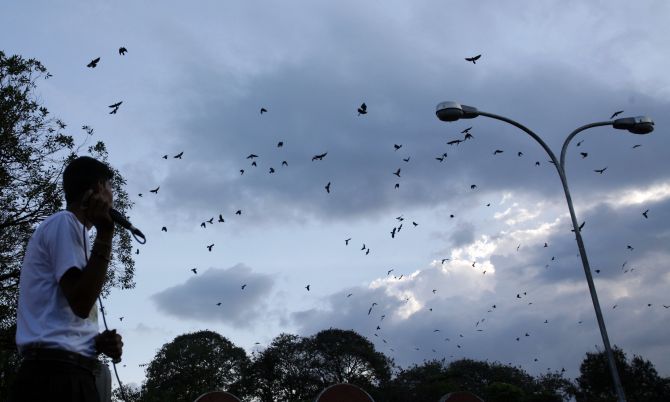 A young man with a microphone stepped onto a small stage and cawed like a crow. Minutes later, hundreds of noisy birds circled above him, perched on trees and sat on roof tops, astounding the crowd at a show called the "crow conference".

“Gautam Sapkota, fondly known in Nepal as "charidada" or "bird brother", then made another series of sounds. The crows fell silent before disappearing into the grey sky before dusk,” Reuters reported.

"I told them to come, sit, be quiet and fly away," said Sapkota, a 30-year-old school dropout who has been doing "crow shows" at schools since 2005 to entertain students and raise awareness about nature and the conservation of birds.

He says he can imitate the sounds of 251 kinds of birds and hopes for recognition of his talents from Guinness World Records. He plans to broaden his conservation message with an album that remixes Nepali songs with the sound of a crane, the report added.

Elixir of life is DEFINTELY NOT in space! 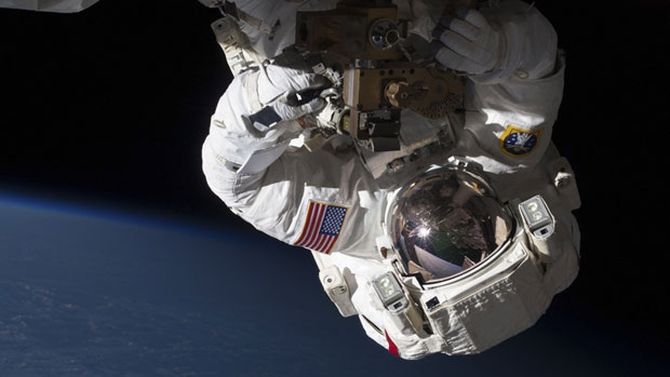 Experiments conducted on the International Space Station involving cells that line the inner surfaces of blood vessels (endothelial cells) show that microgravity accelerates cardiovascular disease and the biological aging of these cells.

Silvia Bradamante, a researcher involved in the work from the CNR-ISTM, Institute of Molecular Science and Technologies in Milan, Italy, said that understanding the cellular and molecular events of senescence might help in finding preventive measures that are useful to improve the quality of life of millions of people.

She said that their study, published in The FASEB Journal, further supports the role of oxidative stress in accelerating aging and disease.

Round chocolates are 'sweeter' than square ones 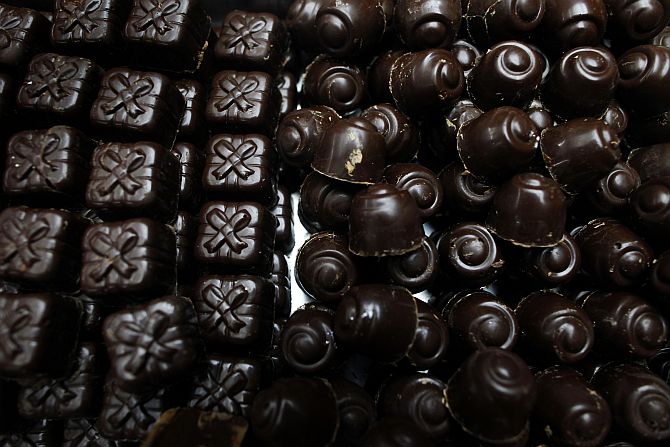 A new study has revealed that people tend to relate roundness with sweetness and angular shapes with bitterness.

According to sensory scientist Charles Spence, people make consistent matches between shape properties, and the generalisation that has now been documented across a range of food and beverage products, is that sweet is round while bitter is angular, the Guardian reported.

For the study, participants were asked to taste chocolate samples with varying cocoa content and mark the scale according to how they think it reflects the taste.

A beer to attend the church! 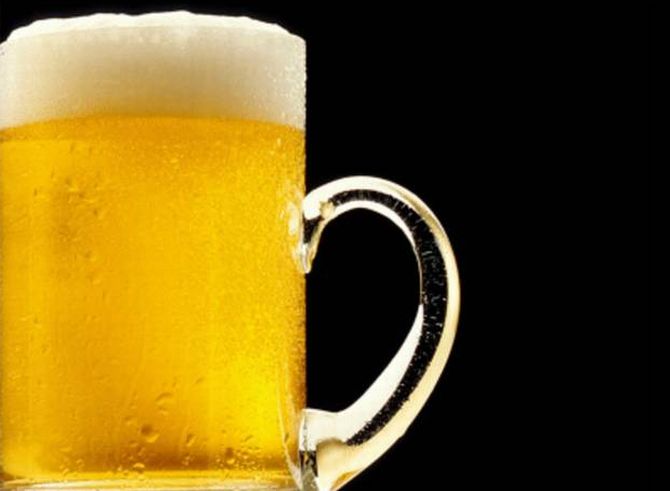 A scattering of churches in the United States are trying to attract new members by gathering around craft beer.

Some church groups brew the beer themselves, while others hold service in a pub.

Every Sunday evening, nearly 30-40 people crowd at Zio Carlo brewpub to order pizza and pints of beer, to have fellowship, and have church, including communion, NPR reported.

Pastor Philip Heinze and his Calvary Lutheran Church are the sponsors of Church-in-a-Pub, whose formal name is the Greek word, Kyrie.