Sign in  |  Create a Rediffmail account
Rediff.com  » News » Why Al Qaeda's popularity is soaring in the West

Why Al Qaeda's popularity is soaring in the West 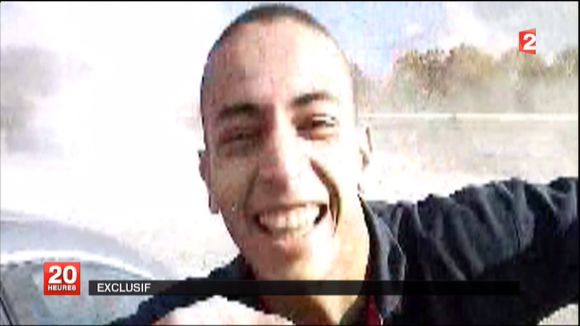 Despite the fact that Al Qaeda's top brass has been ruthlessly eliminated in US-operated drone strikes and ground operations in Pakistan, including its chief Osama bin Laden, the group has strengthened itself on both ideological and financial grounds, reports Tahir Ali.

Al Qaeda's Salafi or 'puritanical' ideology is now influencing jihadi outfits not only in the Pakistani tribal belt and across the border in Afghanistan, but also rapidly reaching to European countries.

In the recent past a number of Europeans have been reported killed in US drone strikes in Waziristan that clearly shows Salafi ideology's impact over Western youth who are coming to this part of the world to import militancy to their native countries.

In a recent case, a French shooter, Muhammad Merah, who killed seven people in southwestern France, was trained by Al Qaeda in Waziristan near the Pakistan-Afghan border, claimed a French prosecutor. Merah had reportedly visited the region in 2010 and 2011.

Prior to his killing Merah revealed to the police that he had received terror training from Al Qaeda in Afghanistan and Pakistan and carried out the action as a retaliation to the presence of French army in Afghanistan and as a reaction  to the deaths of 'Palestinian children'.

Taliban sources have revealed that like Merah, many other French youngsters are currently undergoing training at the terror camps in Afghanistan and Pakistan. 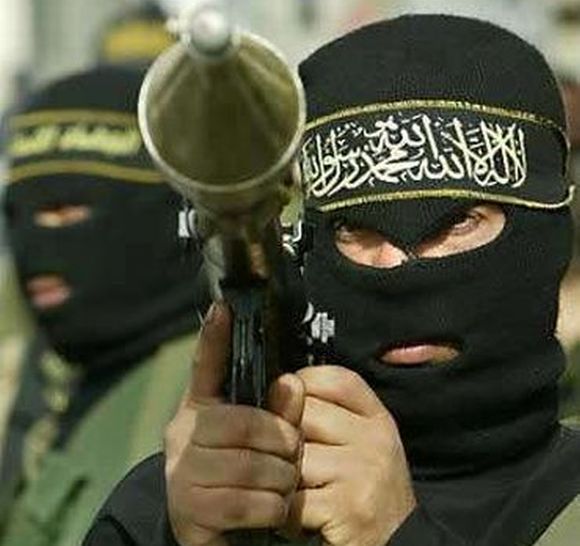 According to a Taliban source, "There are more than 80 French nationals hiding in different areas of Waziristan, mainly in North Waziristan's Mir Ali and Miranshah subdivision. Out of them some five were dispatched on different missions in January this year. They are placed under the headship of Commander Abu Hamza."

Although these Europeans remain a part of the Taliban, the local militants don't know everything about their guests who have reached the area through the platform of Al Qaeda. "We don't have any precise knowledge about them, like their actual names; a person comes with one name, adopts another name during training sessions, and thus keeps on changing his name. Furthermore, mostly they have dual nationalities and we don't know from where and how they have reached", a Taliban source revealed.

In the meanwhile, taking cognisance to Al Qaeda's threats French President Nicolas Sarkozy has announced stringent punishments against those who are receiving terrorist training overseas or consulting websites belonging to militant's organisations. At the same time he has called for new scrutiny of French prisons to prevent them from becoming sites of extremist indoctrination.

Actually Al Qaeda self-devised Salafi ideology (almost its entire cadre hails from radical Salafi school of thought) has now deeply penetrated into both Pakistani and Afghan Taliban rank and file. In recent past number of attempts were made on the part of Pakistani establishment and both coalition forces and thge Hamid Karzai administration in Afghanistan to marginalise Al Qaeda from Taliban but all these efforts later on turned futile.

It is widely believed that Al Qaeda due to its transnational agenda is more dangerous as compare to ill-educated, less-sophisticated Taliban whose struggle is solely confined to the liberation of Afghanistan from Western forces. Pakistan also considers foreign militants, in the shape of Al Qaeda, as the main culprits for raising and organising the dreaded Pakistan Taliban.

Qaeda's ideological tool to reach out to the West 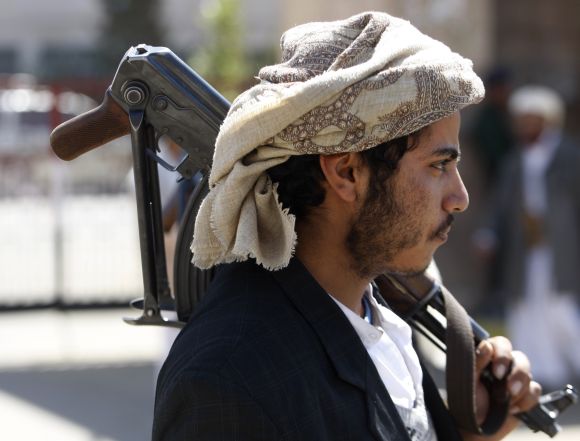 The word Salafi or 'early Muslim' in traditional Islamic context means someone who died within the first 400 years after the Prophet Muhammad. Anyone who died after this is one of the Khalaf or 'latter-day Muslims'. The term 'Salafi' was revived as a slogan and movement, among latter-day Muslims some 13 centuries after the death of Prophet Muhammad, approximately a hundred years ago. Like similar movements that have historically appeared in Islam, its basic claim was that the religion had not been properly understood by anyone since the Prophet Muhammad and the early Muslims -- and themselves.

According to the ideology, a 'Salafi' is therefore one who has special knowledge or ability to follow the beliefs of the Salaf above the massive majority of common Muslims.

In recent years Salafis have come to be associated with the jihad of Al Qaeda and related groups that advocate the killing of civilians, which are opposed by most other Muslim groups and governments. A majority of Salafi scholars stand firmly with the present-day manifestations of jihad, particularly as it relates to terrorism and the killing of civilians and innocents.

Top Taliban leadership on both sides of the Afghanistan-Pakistan border has applauded foreign militants' operational as well as financial assistance in their fight against coalition and Afghan forces for past decade -- thus they are rapidly inclining towards the ideology of Salafi school of thought.

Hakimullah Mehsud, the head of TTP has completely converted to Salafism from Deobandi school of thought, which he was following earlier. Although there is no such clash between the two thoughts but Salafis are more rigid and want non-stop 'jihad' in this region.

They are against any kind of peace agreement both with the governments of Pakistan or with Afghanistan.

Apart from Pak-Afghan region, the Salafi ideology has now been extended to West as 'moderated' people like Faisal Shahzad, who attempted Time Square bombing, are coming towards Al Qaeda to get jihadi training. The flow of Western jihadists towards Pak-Afghan bordering area has been intensified during the last few years.