Mamata's paintings sold out for over Rs 1 crore! 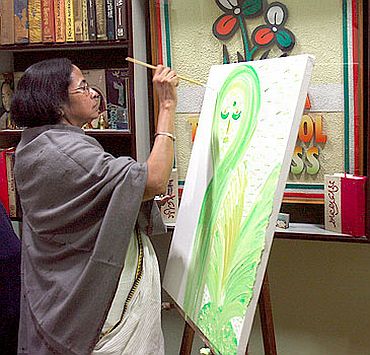 Although Trinamool Congress chief Mamata Banerjee's collection of 95 paintings were sold out within three days for a staggering price of more than a crore rupees, she refuses to be acknowledged as a painter.

"I am not a painter. I am just a commoner, I don't know how to paint. Mine is a casual approach with creativity and nothing else," said Banerjee.

The three-day sale-cum-exhibition of her repertoire at private art gallery 'Gallerie 88' that began on Monday received a stupendous response even from artists with the organisers saying that her paintings were sold out for more than a crore rupees.

'I am still painting because fresh orders are coming' 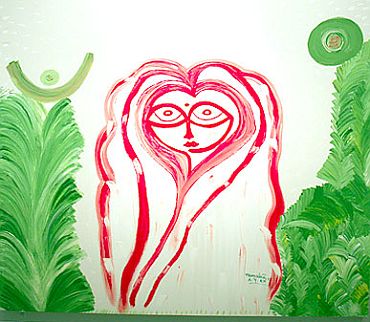 Delighted with the positive feedback about her brush strokes and sketches on canvas, Banerjee has decided to try her hand on some more paintings and support her party funds to meet electioneering expenses.

"I am still painting because fresh orders are coming and all my previous works have already been sold," she said, adding that in between poll campaigns and 'padyatras' she manages time to express her creativity on the canvas.

Party sources said the Railways Minister will paint as many paintings as possible within this week, before she begins her campaign in north Bengal which goes to poll on April 18. 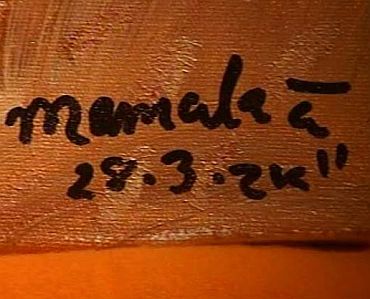 Inaugurated by eminent painter Jogen Chowdhury, the exhibition, titled '25 Hours In A Day,' was widely appreciated by painters Shuvaprasanna and Sameer Aich, dance exponent Amala Shankar and singer Dwijen Mukherjee among others.

The Trinamool leader justified selling her works on canvas to raise fund for her party's poll expenses saying that it is better than soliciting money from people.

'This is a small attempt to raise funds' 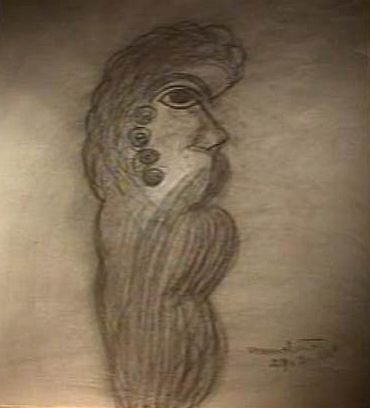 "Money is needed for elections. Instead of taking money from people this is a small attempt to raise fund to meet poll expenses. I prefer state funding for election. We have to wait for that. If it is done I will be the happiest one," Banerjee said.

A part of the proceeds will also go to the party's mouthpiece Jago Bangla.

Trinamool Congress vice-president Derek O'Brien said that the exhibition was the third in six years.

The first exhibition was held in 2005 generating an amount of Rs four lakh.

The second one in 2007 fetched Rs 14 lakh and the entire proceeds were given to the victims of Nandigram violence.