Sign in  |  Create a Rediffmail account
Rediff.com  » News » 'US intervention in Iraq will only benefit ISIS militants' 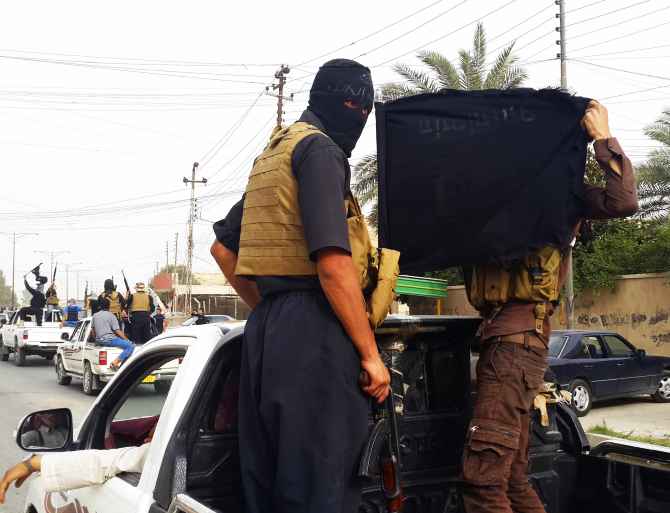 The situation in Iraq is worsening every day. The Islamic State of Iraq and Syria, a Sunni militant outfit, is on a rampage capturing one city after another and fighting pitched battles with US-trained government forces and Iran-backed armed Shia militias to secure major oil fields and strategic towns. The ISIS wants to establish an Islamic caliphate across Iraq and Syria.

Experts believe peace is unlikely to return anytime soon in the conflict-hit country.

In this backdrop Iraq has sought the assistance of the United States of America to carry out aerial strikes in order to strike down the ISIS.

Will the US intervene and what could be the consequences if the world's superpower decides to come back to Iraq?

In this interview to Rediff.com’s Vicky Nanjappa, Dr McGregor says there is no appetite for a military return to Iraq in Washington and an intervention of that type would only work in favour of the ISIS. 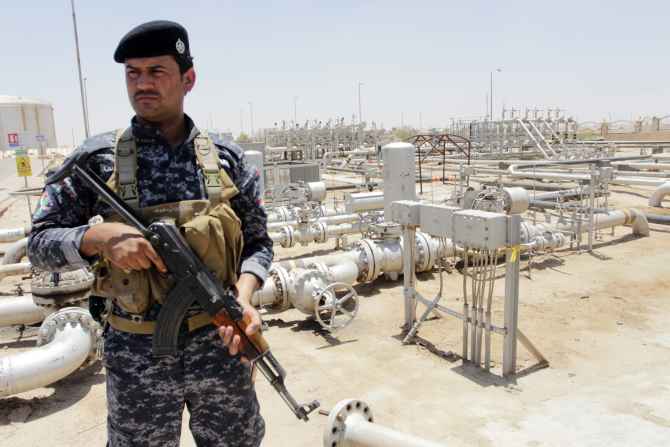 What impact does the situation in Iraq have for the rest of the world?

The most immediate impact is economic. Rising fuel prices due to political instability in Iraq result in greater costs for transportation, travel, heating, food and oil-based products.

The inevitable flight of a large number of people from ISIS-controlled or threatened regions in Iraq will also have a huge impact on neighbouring countries under stress from refugee flows from Syria and elsewhere.

Do you think the ISIS has the capacity to take over Baghdad like it did with the other cities (Mosul, Tikrit)?

There is a parallel, largely unseen campaign being carried out by the ISIS that involves the use of infiltration, intimidation and indoctrination of the Iraqi military, essentially hollowing out the national army’s ability or inclination to resist. This leaves the defence of Baghdad largely in the hands of Shia militias with military assistance from Iran.

'US air strikes remain a possibility, but targets will be hard to find' 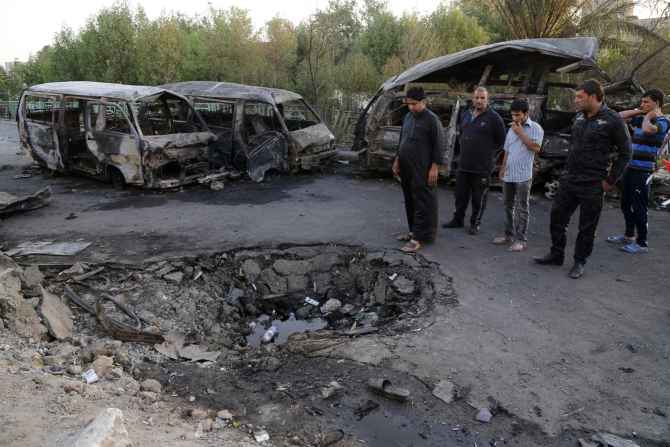 Do you think the United States should intervene in Iraq today?

Further American military intervention on the ground is a virtual non-starter at this point; there is no appetite for a military return to Iraq in Washington and an intervention of that type would only work in favor of the ISIS, which would quickly point out that Prime Minister Nouri al-Maliki’s regime exists only with the support of the US rather than through the popular will.

US air strikes remain a possibility, but targets will be hard to find as the conflict moves into larger urban areas. US intelligence in the region is poor at the moment, and despite years of American military training in Iraq, there seems to be little opportunity for ground-air coordination between the Iraqi army and US air assets.

Was it a blunder to bring down Saddam Hussein and his regime?

The question of whether it was a blunder to remove the Saddam regime depends on the stated goals of this effort. The American ‘weapons of mass destruction’ argument was discredited before the 2003 invasion even took place.

If the goal was recreating the Middle-East, it has been wildly successful, though not in the anticipated way.

'Peace is unlikely to return to Iraq for a long time' 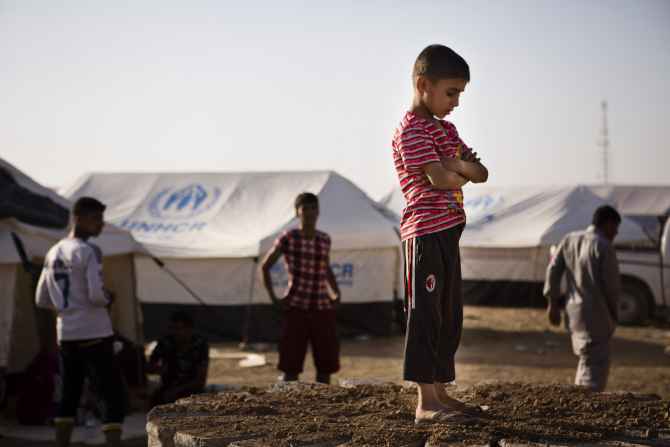 Image: A boy, who fled from the violence in Mosul, stands near tents in a camp for internally displaced people on the outskirts of Erbil in Iraq's Kurdistan
Photographs: Jacob Russell/Reuters

Is there any sign of peace in the near future in Iraq?

Peace is unlikely to return to Iraq for a long time. For many parties, Iraq’s resources are worth fighting over and backroom deals designed to keep energy products flowing will only perpetuate the conflict.

At the moment, there does not seem the will to preserve the Maliki government or to form a more inclusive regime capable of mustering support for the central government. For the time being, ethno-sectarian conflict will prevail in Iraq.

What steps do you think the Iraq government needs to take to curb this violence?

It is too late for Maliki to reform his regime, but it will be difficult finding the necessary and influential partners required to cobble together a more representative regime.

Not only Maliki, but many of his political followers have been tainted by the political suppression of the Sunni community in Iraq. 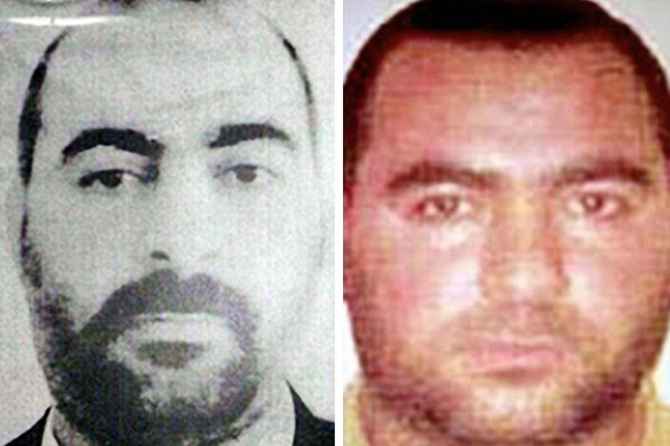 The US let off ISIS chief Abu Bakr al-Baghdadi in 2009. How did this man rise to such heights in such a short span of time?

Baghdadi was released in 2009 by the Iraqi government, not the Americans, after being transferred to Iraqi custody. His military experience prior to his release was minimal -- he was trained as a cleric rather than a soldier.

His actual operational control of the ISIS probably relies on more experienced organisational and operational skills possessed by the ISIS members with extensive experience in conventional and asymmetric warfare.

Unfortunately, years of warfare and terrorist campaigns in Iraq mean that the country now has such talent in abundance, stiffened by a number of foreign fighters with experience in other jihadi campaigns.

What relationship do the ISIS and Al Qaeda share today? Is Baghdadi the heir apparent to Osama bin Laden?

Though there is an argument to be made that Dr Ayman al-Zawahiri was the true director of Al Qaeda in the period between 9/11 and bin Laden’s death, he has never been able to attract the same loyalty offered to bin Laden.

Increasingly, his directives have fallen on deaf ears, including his orders the to ISIS and even its predecessor, Abu Musab al-Zarqawi’s Al Qaeda in Iraq.

Baghdadi’s regional focus sets him apart from bin Laden’s emphasis on global jihad, but his future direction will depend greatly on the kind of success he is able to achieve in Iraq and Syria. It is worth remembering that ISIS in Iraq at the moment is more a coalition of disenfranchised and embittered Iraqi opposition forces united, at least temporarily, under his command.

Holding this group together will prove as challenging as taking Baghdad.