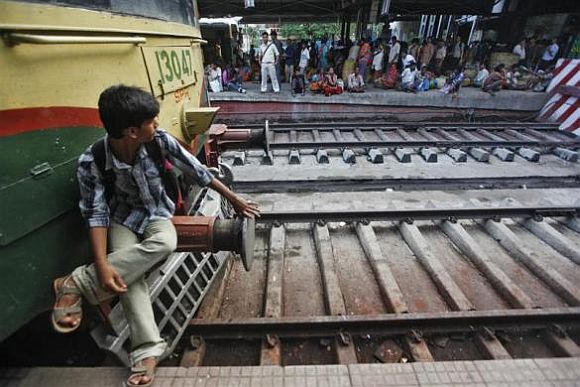 More than 20 hours after the country's worst power failure, the three major electricity grids that had collapsed have been restored, Power Grid said on Wednesday.

The Northern, Eastern and North Eastern Grids -- that cater to over half of the country's 1.2 billion population -- were restored by around 0930 hours.

Triggering a massive power crisis, which brought most parts of the country to a grinding halt, the three grids collapsed at 1300 hours on Tuesday. 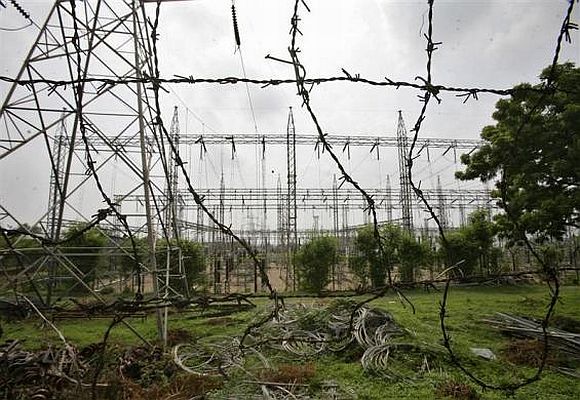 According to state-run Power Grid, 100 per cent supplies have been restored in all the three regions.

Full power supply of 30,081 MW has been restored in the northern region, including Delhi. 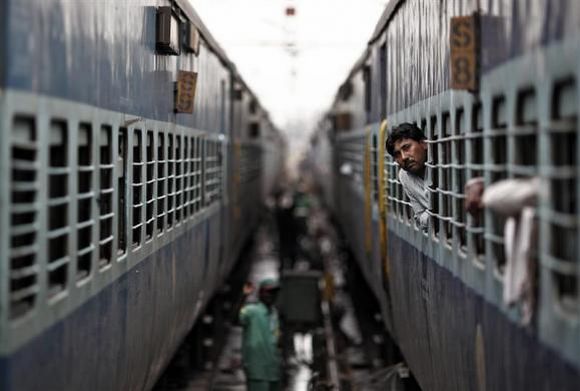 Eastern region, which caters to 10 states and has the largest infrastructure in the country with at least 25,000 MW generation capacity, was the last one to be restored.

Till late Tuesday evening, only 50 per cent of the eastern region had enough electricity supplies.

The North East was the first one to be fully restored, on Tuesday evening.

Even though the exact reason is yet to be ascertained, officials said that problems started in the Eastern Grid and there could also have been overdrawals by some states. 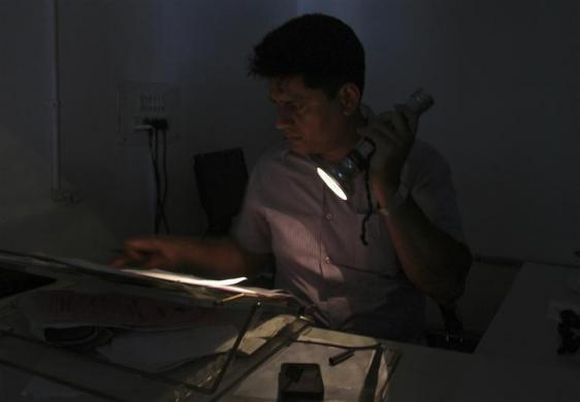 Meanwhile, newly-appointed Power Minister Veerappa Moily has refrained from blaming states for over-drawing electricity that may have led to the collapse of the three grids and said he will focus on combating the many troubles that are facing the sector.

Moily, who took charge of the Ministry this morning, said that he would take stock of the situation and start working on clearing the hurdles facing the sector.

"First thing is to stabilise the grid and it has to sustain. For that we will work out a proper strategy," he told reporters here.

Refraining from blaming the states for over-drawing the electricity from grids and not adhering to a discipline, Moily said he did not want to start his innings with a blame-game.

"I don't want to start with the blame game...at the appropriate time, we will find out short term and medium term solutions," he said.