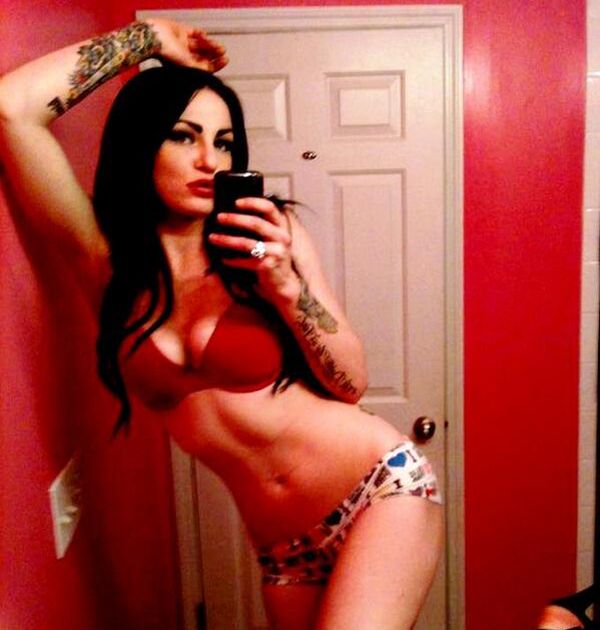 Alix Tichelman faces manslaughter charges in the death of Google executive Forrest Hayes. The 'make-up artist' allegedly injected Hayes with heroin and when he suffered from medical complications, she sipped on her wine and left without assisting him.

Alix Tichelman, an alleged high-end prostitute from Georgia, the United States, may be most men's fantasy.

Tall, beautiful and deadly, quite literally.

Twice last year, Tichelman found herself alone with a man suffering from a drug overdose. The first time she called 911, the US equivalent of the Indian police emergency number 100.

The second time, the police say, she just walked away.

Tichelman, 26, was arrested on July 4 for allegedly providing Google executive Forrest Hayes with a lethal injection of heroin while they were on his yacht. The surveillance video footage shows Hayes losing consciousness after Tichelman injected him with heroin. The video further shows her downing a glass of wine, gathering her belongings and not assisting Hayes. This is not the first time Tichelman has been connected to an overdose. Two months before Hayes' death, she made a panicked call to 911 as her boyfriend Dean Riopelle, owner of an Atlanta music venue, suffered an overdose in their home. Tichelman was not charged in Riopelle's death, but the police now say they will re-examine that case.

Investigating authorities believe there are similarities between the two deaths.

Before her arrest, Tichelman posted on her Facebook profile, her 'love of killing sprees'.

'Really nice to talk with someone about killing sprees and murdering people in cold blood...and they love it too,' she wrote in a June 28 post.

'No judgement, Yay! F*** all of that positivity bulls***. Take a look around you. Life is hard and then you die,' she added. 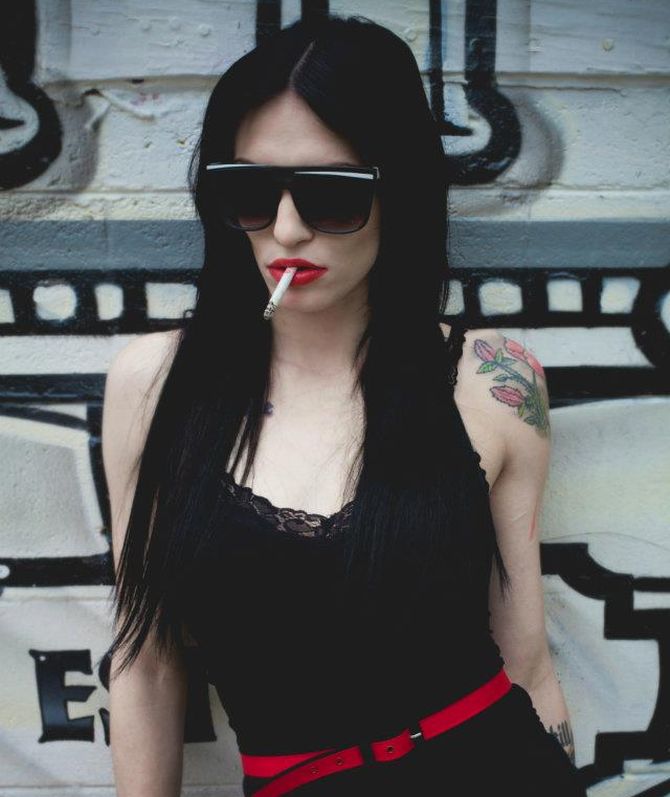 In a magazine interview, Tichelman said, 'I have always been attracted to the darker side. My parents said by the time I was three I was an intense child and already liked horror movies.' 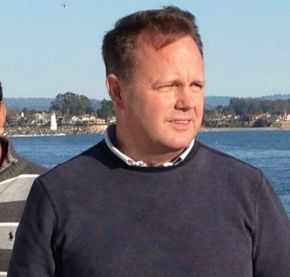 The police reveal that in the Hayes (left, below) case, the two met on a site called SeekingArrangement: Sugar Daddy, where 'beautiful, successful people fuel mutually beneficial relationships.'

On the fateful day, November 23, 2013, the couple met on Hayes' anchored 50-foot yacht, Escape. Tichelman, the police allege, brought heroin and injected the Google executive with the drug. Surveillance video from inside the luxury boat shows Hayes suffering medical complications and losing consciousness.

Tichelman makes no attempt to help him or call 911, the police claim. Instead, they say she is seen gathering her belongings, stepping over his dying body to finish her glass of wine and then leave the boat. Image: Alix Tichelman stands in the courtroom with one of her attorneys, Athena Reis, during her arraignment in Santa Cruz on July 16.
Photographs: Robert Galbraith/Reuters

Riopelle, her former boyfriend, and Tichelman had shared a violent past. In September 2013, she had called the police, complaining against Riopelle of domestic abuse.

Less than two weeks later, Tichelman called 911, saying her boyfriend had overdosed on something and would not respond.

She told the police she had been in the shower when she heard a crash and came out to find Riopelle unconscious.

Her lawyer says she had no reason to see Hayes die because he was valued as a 'lucrative source of income.'

'There was no intent to harm Hayes,' lawyer Larry Biggman said. 'He was a lucrative source of income. She had a motive to continue the relationship.'