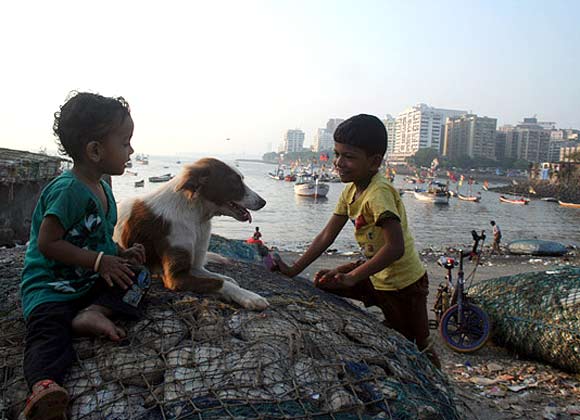 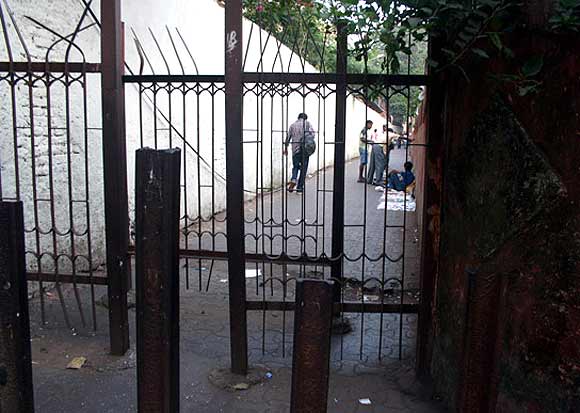 Image: On the way to Nariman House
Photographs: Uttam Ghosh/Rediff.com 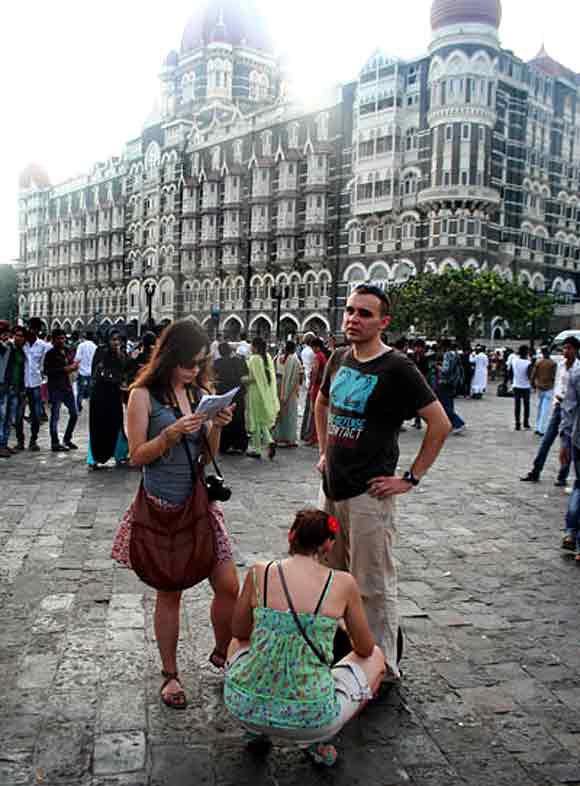 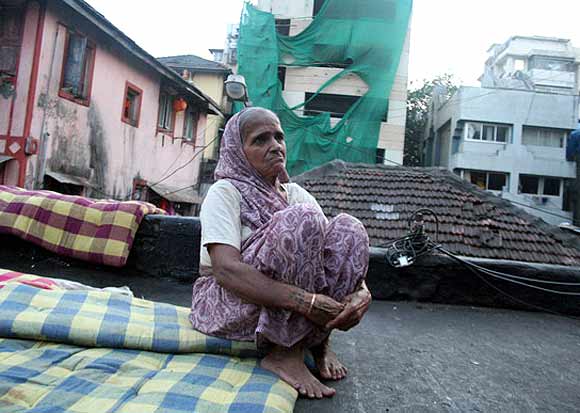 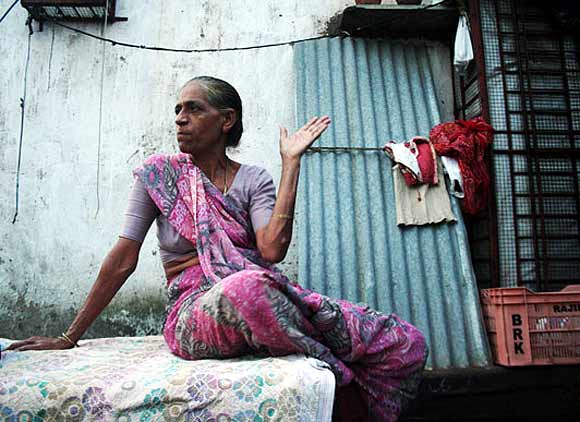 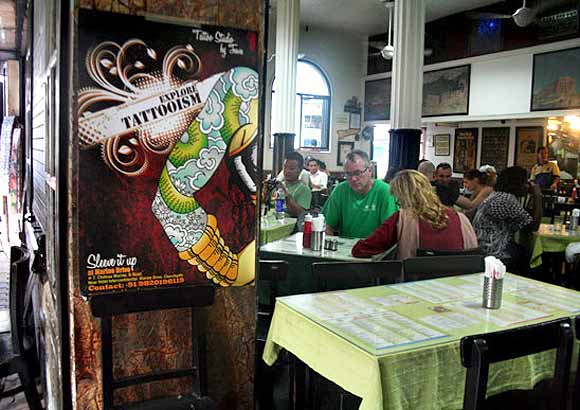 Image: The Leopold Cafe in Colaba, which was also attacked
Photographs: Uttam Ghosh/Rediff.com

"My heart rumbled at the sound of bullets, but I wanted to ... 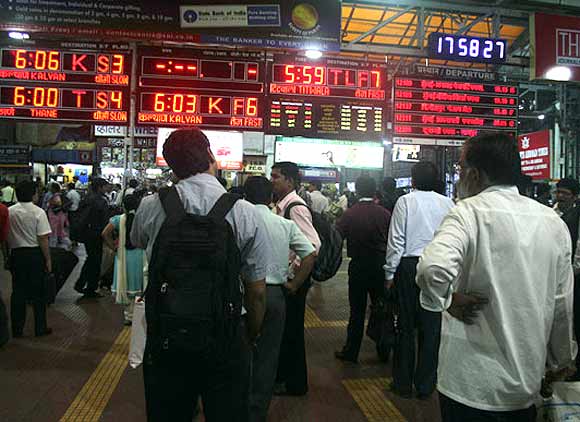 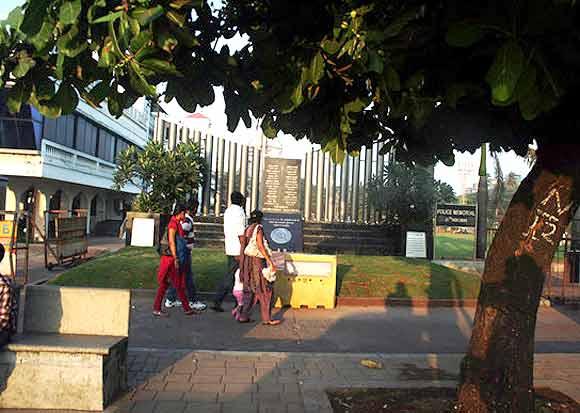