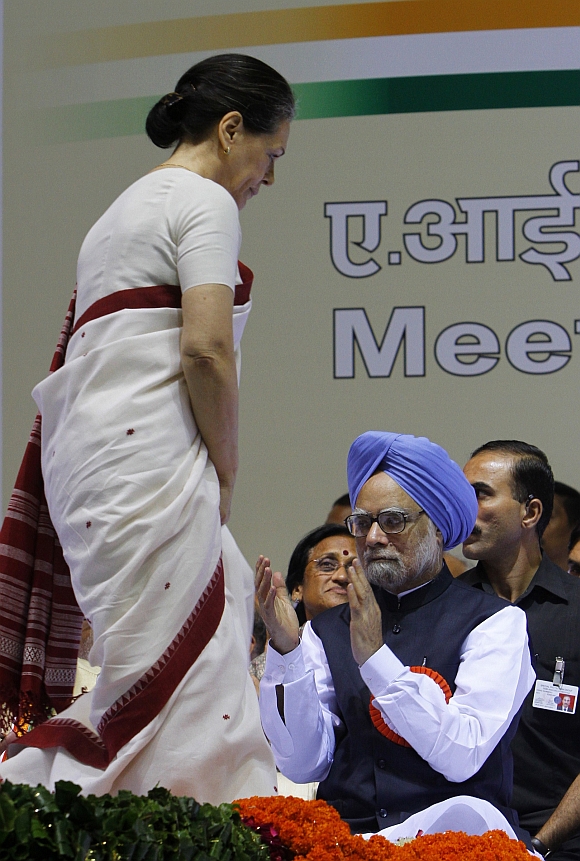 Congress President Sonia Gandhi and Prime Minister Manmohan Sigh figure among the top 20 most powerful people on earth in the latest Forbes list that is topped by United States President Barack Obama, who claimed back the spot in the glow of American successes against Osama bin Laden and Muammar Gaddafi.

Gandhi ranks 11th in the list and comes out as the most powerful Indian, and Forbes described her as a politician who has "twice refused to serve as prime minister, delegating that job to Manmohan Singh".

Dr Singh himself is placed at the 19th place and is described by the influential magazine as an "incorruptible" Cambridge, Oxford educated economist.

Successes against Osama, Gaddafi push Obama back to top spot 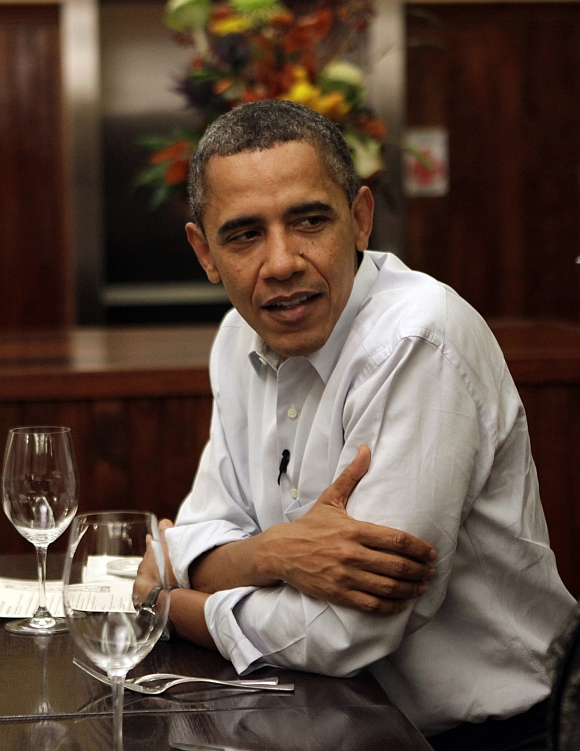 Despite a poor popularity run at home, Obama, who was last year toppled by Chinese President Hu Jintao as the most powerful person in the world is again at the helm of the list, while Hu has slipped to the third spot behind Russian strongman Vladimir Putin.

The magazine said Hu's diminishing influence as he gives up political office was part of the reason why Obama was able to reach up even while falling down in popularity charts at home, so was America's continued supremacy in the world.

"Despite faddish American declinism, the US remains, indisputably, the most powerful nation in the world, with the largest, most innovative economy and the deadliest military," it said. 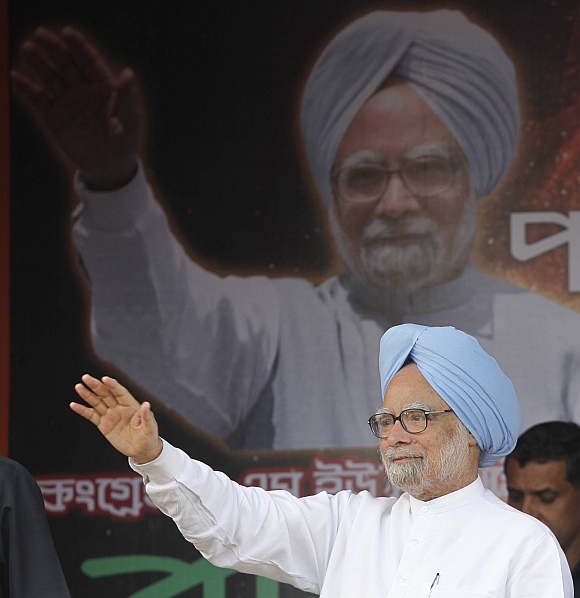 The issues of corruption that have bogged down the Manmohan Singh government notwithstanding, Forbes describes him as an "incorruptible" economist, "widely respected as the man behind India's economic reforms, which have led to the subcontinent's blistering growth over the last decade".

"Indian GDP is expected to grow at 8 per cent this year, although spreading the benefits to the poorest ­remains difficult," the magazine says.It also points out at the "nation-shaking anti-corruption hunger strikes by Anna Hazare" as a lowpoint in Sonia Gandhi's year that also saw her going out of the country to seek medical attention. 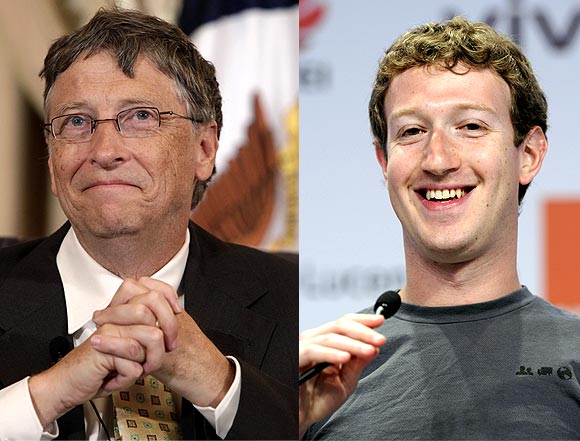 Business magnates Bill Gates (five), Mark Zuckerberg (nine) and Warren Buffet (20), besides religious leader Pope Benedict XVI (seven), are the other names in the top 20 list that is dominated by politicians.

Besides Gandhi, German Chancellor Angela Merkel at number four and US Secretary of State Hillary Clinton at number 16 are the other two women in the top 20 bracket.

Saudi King Abdulah bin Abdul Aziz al Saud, who is ranked the sixth most powerful person, is the only person from his region to figure in the top 20. Iran's Grand Ayatollah Ali Hoseini-Khamenei is ranked at number 26.