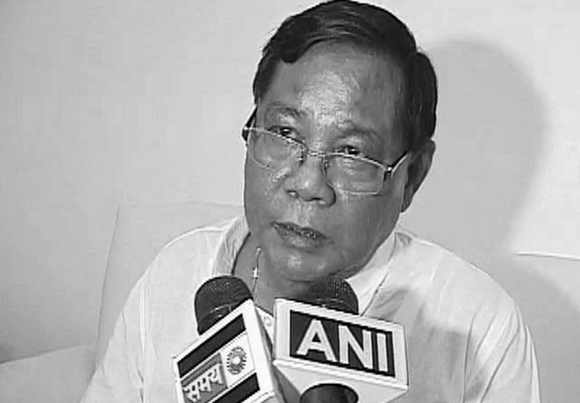 Split in the National Democratic Alliance and other parties indicates that the Presidential election is a serious fight, says P A Sangma, who defied the Nationalist Congress Party and joined the fray, in an interview to CNN-IBN's editor-in-chief Rajdeep Sardesai.

It's not a token fight; it's a serious fight. The election is governed by Article 55 and the Article 55 is clear that election shall be by a secret ballot. Question of numbers does not arise at all at this stage.

Secret ballot means conscience vote. In 1969, it was the conscious vote that worked. Dr APJ Abdul Kalam while made a statement why he is not contesting said that my conscious does not allow. The Presidential election has to be conducted through a conscious.

'I'm hopeful of getting Mamata's support' 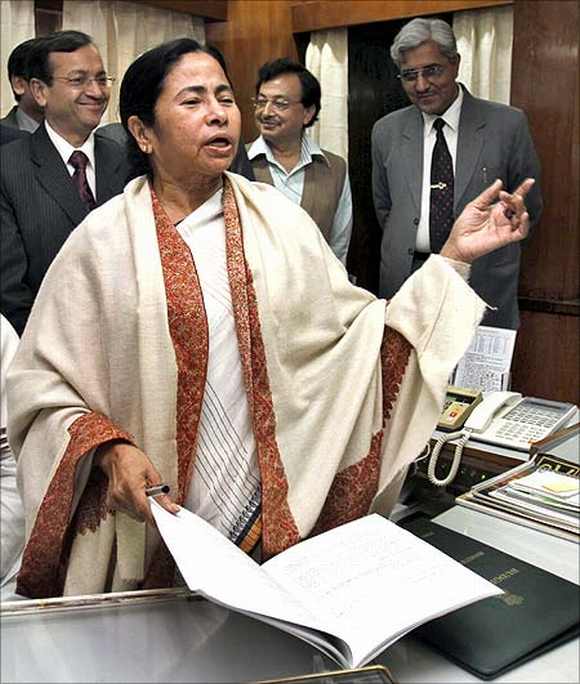 On the Left and National Democratic Alliance divide:

There is a split in almost all political parties. That shows this election is a serious election. It's not as smooth as the Congress is claiming to be. There is split because people are giving a serious thought to it. This is a welcome development.

Pranab Mukherjee is also not getting undivided support of the UPA. Mamata Banerjee is a part of the UPA and she is not supporting Pranab Mukherjee as yet. She has not made up her mind. I'm constantly in touch with her. I'm going to meet her in next couple of days. I'm very much hopeful of her support.

'It's not necessary of Agatha to campaign for me' 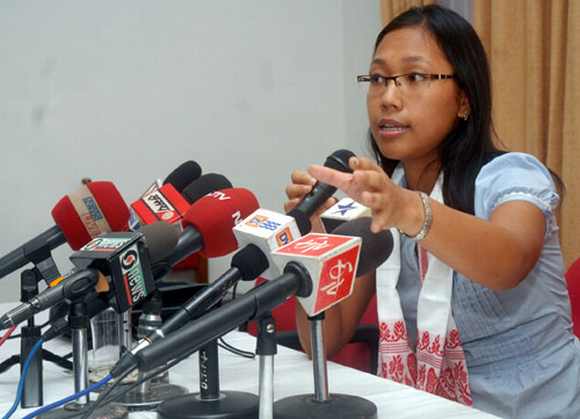 My daughter is a member of Parliament for the second term. She is a Union minister and a very mature person. She knows how to decide her future. I don't think it is necessary for her to campaign for me.

On Agatha leaving the UPA govt:

She has not made up her mind as yet. There is still time. I'm not going to influence her. She should take her own decision.

On being a political turncoat:

I'm consistent with my principle and to uphold that I can find out different ways. There is nothing wrong in it. The principle is to be a nationalist and uplift the condition of the poor.

'Pranab has not done enough for Bengal' 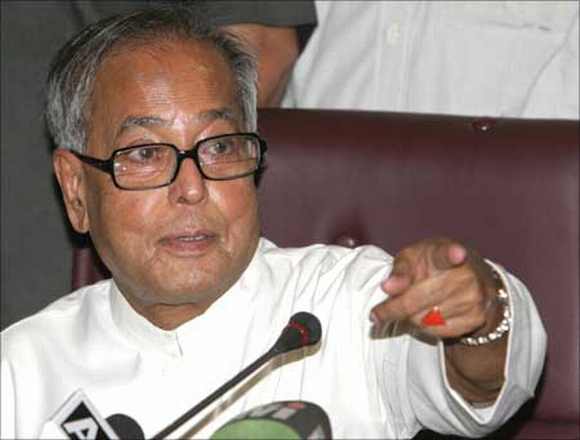 On being a part of the UPA:

I've lot of respect of Pranab da. He is a great friend and will always one. But Pranab da could not give much attention to Bengal as compared to Barkat da (late Congress leader ABA Ghani Khan Choudhury). One section of the people in Bengal is asking what Pranab da has done for Bengal. When Barkat da was a minister at the Centre he did a lot for the people of Bengal. They say Pranab Mukherjee is not able to help Bengal despite being in a position to.

On returning to the NCP:

I'll not lose this election. I'm grateful to (Taml Nadu CM) Madam Jayalalithaa and (Odisha CM) Naveen Patnaikji and all those who are supporting me. Where is the question of going anywhere arise?