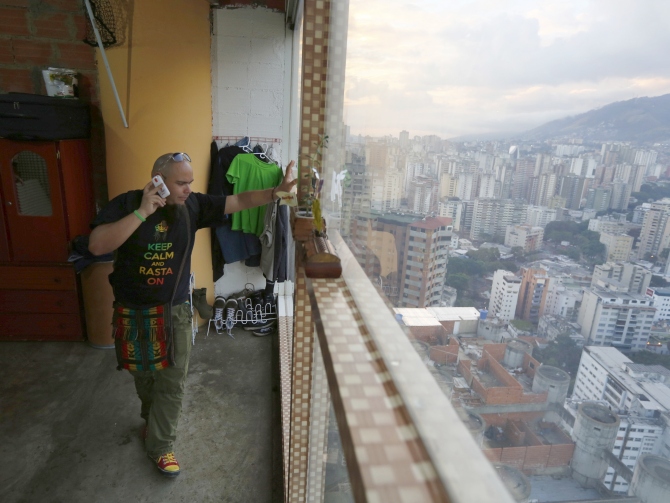 Perhaps no other skyscraper is as infamous as Venezuela’s ‘Tower of David’, a 45-storey unfinished building that has housed approximately 5,000 squatters since 2007.

The building was intended to be a shining new financial center but was abandoned around 1994 after the death of its developer -- banker and horse-breeder David Brillembourg -- and the collapse of the financial sector.

But after some Chinese investors acquired the property, soldiers and officials began moving hundreds of families on Tuesday out of the building. The mass eviction proceeded peacefully. The building boasts of a helicopter landing pad, glorious views of the Avila mountain range, and large balconies for weekend barbecues. 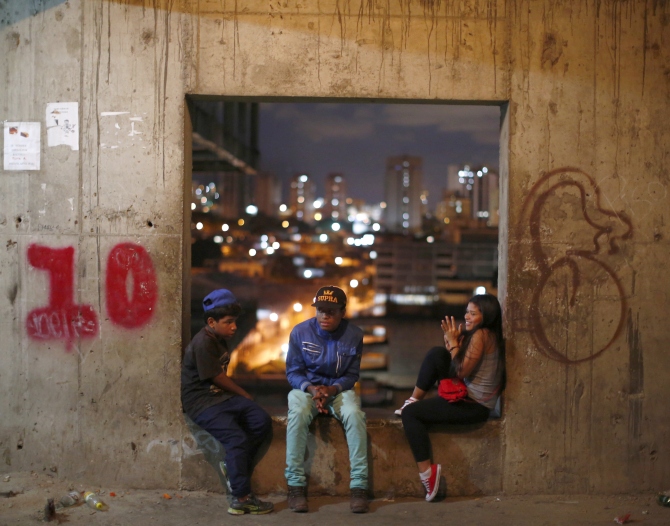 More than 5,000 dwellers moved in to what came to be known as the tallest slum in the world.

Teenagers chat on the 10th floor of the ‘Tower of David’ skyscraper in Caracas in this photograph taken on February 3, 2014. 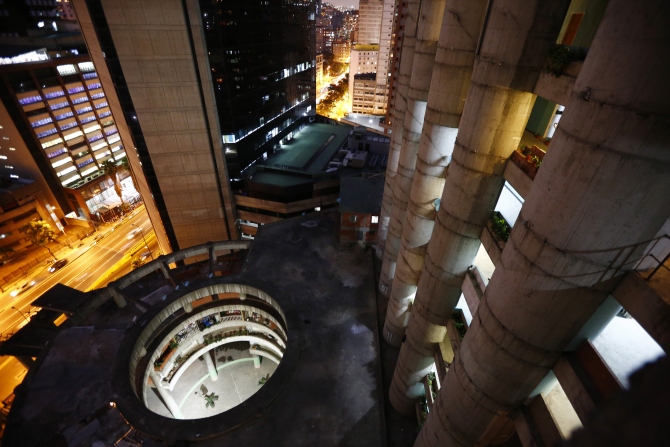 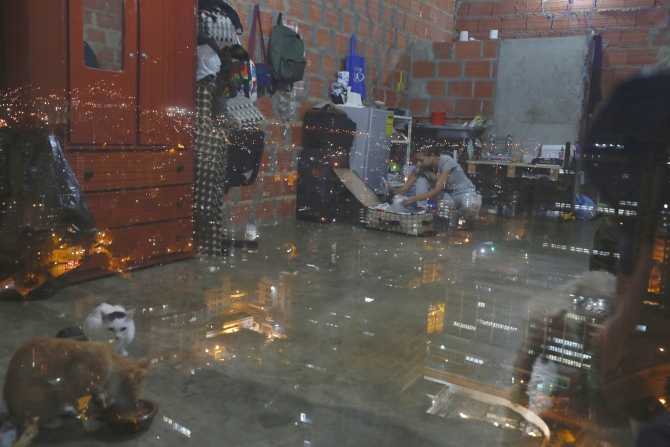 Paola Medina, 29, packs as she prepares to leave her apartment after living in the 'Tower of David' skyscraper for almost a year in Caracas in this photograph taken on March 25, 2014. 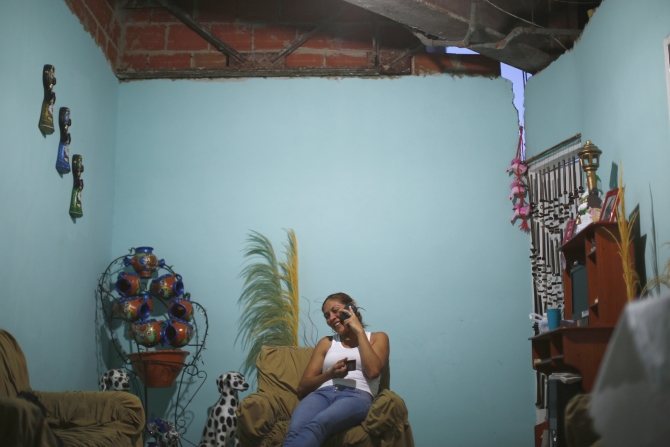 Thais Ruiz, 36, talks on the telephone and drinks coffee as she sits under a crack in the roof of her living room on the 27th floor of the ‘Tower of David’ ahead of the eviction. 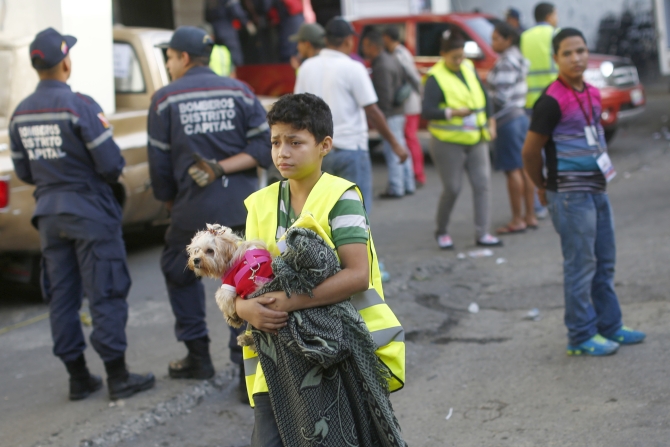 An evicted resident from the Tower of David walks out of the building to a bus which will transport them to their new houses in Caracas. 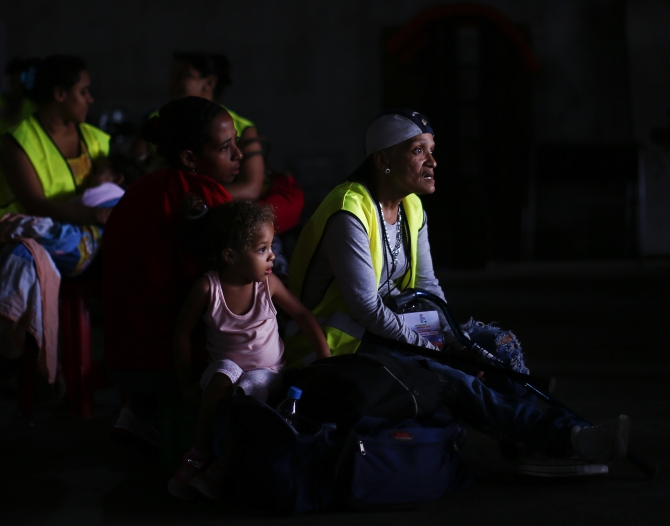 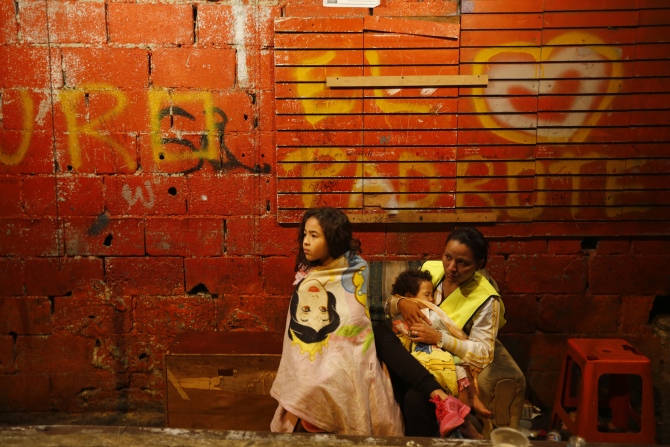 Evicted residents of Tower of David wait for a bus to transport them to their new house in Caracas. An evicted resident of Tower of David sits in a bus, as the building is reflected on the window, which will transport them to the new home in Caracas.