'Only 13 per cent Indians hold favourable opinion on Pak' 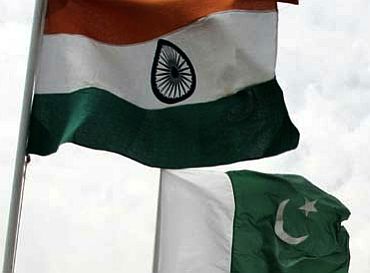 While significant effort is being made by governments of both India and Pakistan to better ties, a majority of people in both countries continue to have an unfavourable view of the other, an opinion poll conducted by a US-based research centre has found.

The survey by the Pew Research Center found that both Indians and Pakistanis have an unfavourable view of the other, but Pakistani sentiment is "more intense". 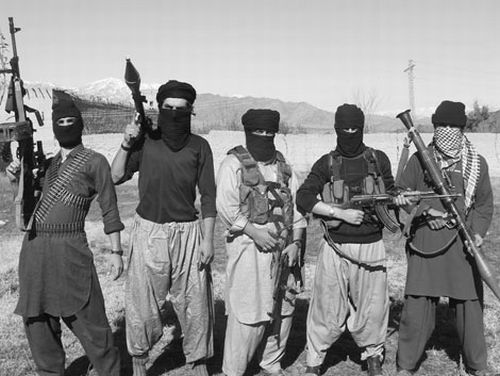 In fact about six-in-ten Indians (59 per cent) see Pakistan as a very serious threat to India and the country is viewed as a far greater menace than Lashkar-e-Tayiba, Pew Research Center said in its latest survey report.

"Only 13 per cent of all Indians have a favourable view of Pakistan; 59 per cent have an unfavourable opinion of their Muslim neighbour. This is the lowest percentage approval of Pakistan among the nine countries where this question was asked," it said.

It said that Indians and Pakistanis see their often fractious relationship in a similarly negative light but both want their bilateral relations to improve.

"Each has an unfavourable view of the other, but Pakistani sentiment is more intense: 72 per cent of Pakistanis see India unfavourably, with more than half (55 per cent) viewing their neighbour very unfavourably. 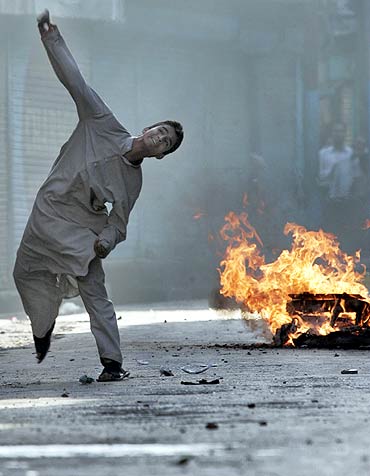 "And 57 per cent of Pakistanis see India as a very serious threat," the report said.

However, majorities in both countries want to see their governments pursue efforts to better cross-border ties, the report said.

"Seven-in-ten Indians and roughly six-in-ten Pakistanis (62 per cent) think it is important to improve relations.

Nearly two-thirds of both Indians and Pakistanis say that increased trade between the two countries would be a good thing," the report said.

"But, while supportive, Indians are less-intensely focused than Pakistanis on resolving the Kashmir dispute. About six-in-ten Indians (59 per cent) say it is very important to resolve Indo-Pakistani differences over that region, compared with roughly eight-in-ten Pakistanis (79 per cent) who hold such strong sentiments," Pew reported.