Sign in  |  Create a Rediffmail account
Rediff.com  » News » The poll finale: Key players to watch out for

The poll finale: Key players to watch out for 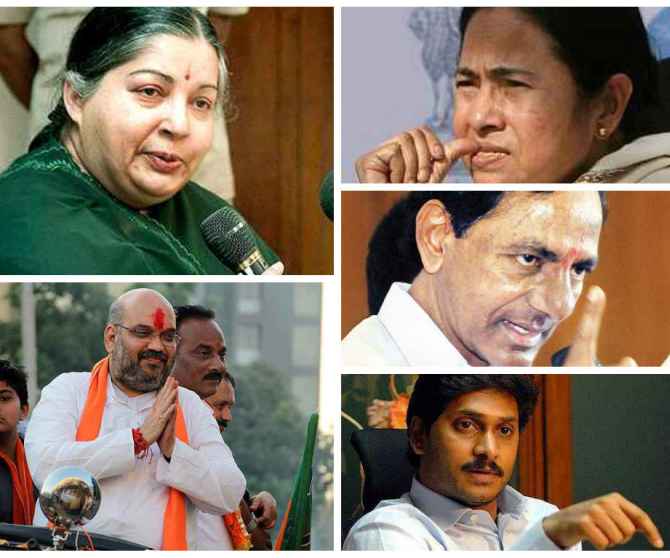 We’ve almost reached the finishing line of the world’s biggest and most multi-faceted democratic race, and on the eve of the grand finale of counting, we take a look at the likely key players who will shape the political future of the country.

Numerous exit polls have predicted different figures to suggest a clear public verdict in favour of Bharatiya Janata Party’s prime ministerial nominee Narendra Modi. Although exit polls are not a watertight inference and have been historically prone to errors, the public mood is definitely leaning more towards the National Democratic Alliance than the ruling Congress.

So get into the number-crunching mode and find out who all are going to create a big difference. 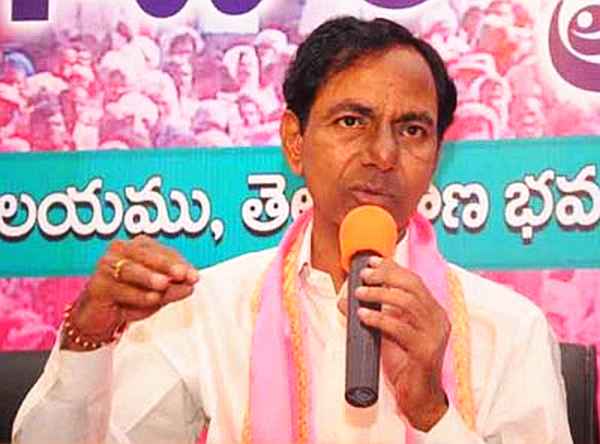 The Telangana Rashtriya Samithi is likely to score big in the newly-formed Telangana state, with some exit polls giving the KCR-led party as many as 13 of the total 17 seats.

Although Congress president Sonia Gandhi is revered in the region and perceived to be a major player in ensuring that Telangana was formed, the grand old party will fail to capitalise on the goodwill, according to the exit polls.

As far as the TRS is concerned, its decision to avoid a pre-poll alliance with the Congress will likely pay it rich dividends electorally. 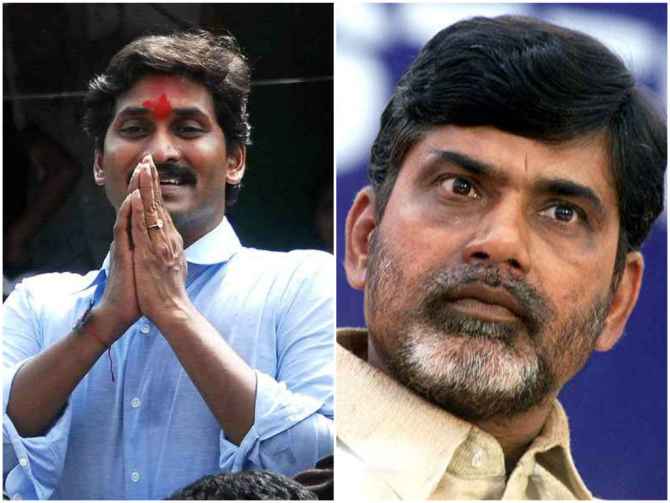 The YSR Congress Party, which has been a staunch advocate for the United Andhra Pradesh cause, is all set to make an impressive Lok Sabha debut in the neighbouring Seemandhra region, although it is likely to encounter neck and neck competition from Chandrababu Naidu-led Telugu Desam Party and BJP combine.

Some exit polls have predicted 13 seats to TDP and 12 seats to YSRCP in this newly-formed state of 25 Lok Sabha seats.

However, Jagan Reddy is likely to score big in the simultaneously-held assembly elections, and is currently the frontrunner for the post of Semmandhra’s first chief minister. 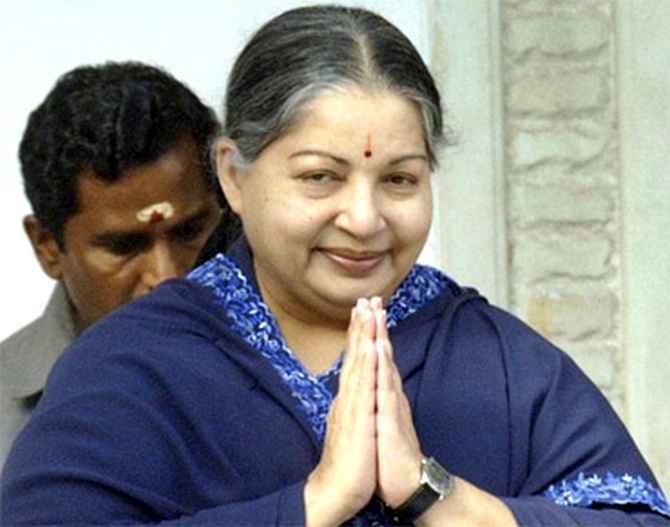 The firebrand Tamil Nadu chief minister’s All India Anna Dravida Munnetra Kazhagam is all set to become the third largest party in the country, with some exit polls predicting a whopping 32 out of the total 39 seats from the southern state in her kitty.

If that happens, that’ll be a surge of 23 seats for ‘Amma’ as her party only bagged 9 in the 2009 Lok Sabha elections. No prizes for guessing that such a stunning comeback will do immense good for her clout in national politics.

Such a result would also mean that opposition DMK, led by M Karunanidhi, would lose out in a big way (some exit polls have given it just 5 seats, a loss of 14 after it bagged 19 in 2009) and the Congress, which went alone in Tamil Nadu this time around and whose senior leaders like P Chidambaram opted out of the electoral race, would draw a blank. 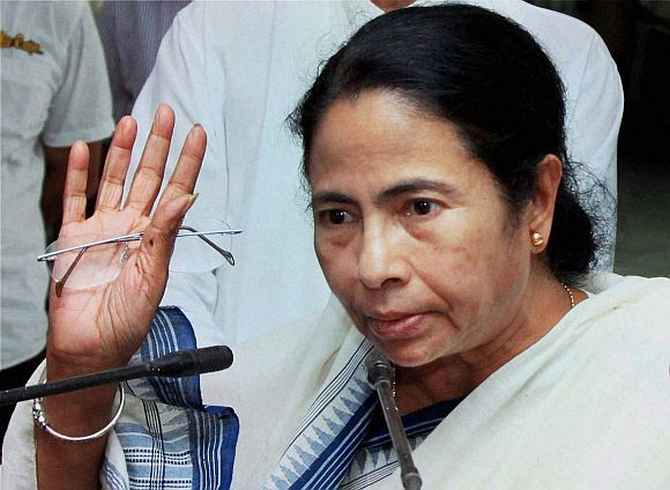 Not far behind is the charismatic West Bengal Chief Minister Mamata Banerjee, whose Trinamool Congress can get up to 30 out of the 42 seats in the state, a rise of 11 seats since the 2009 elections.

However, Banerjee has chosen to target Modi like never before in the run up to these elections and have clarified that her party would not join hands with former ally BJP at the Centre. 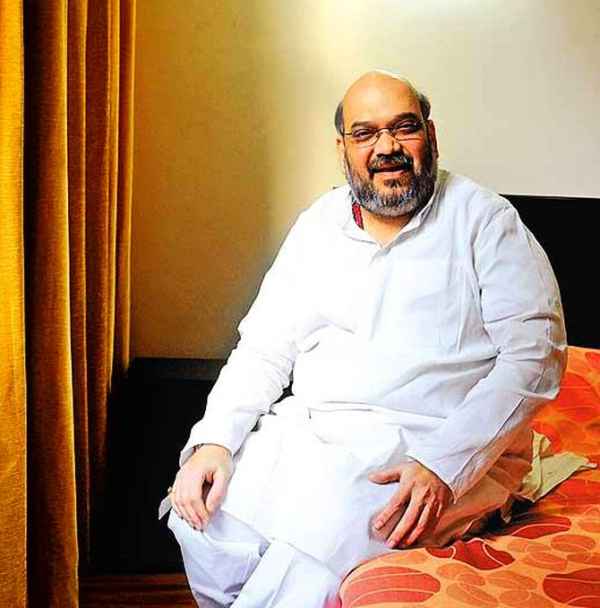 Narendra Modi’s closest confidante Amit Shah, who was given the charge of managing BJP’s campaign in Uttar Pradesh, is likely to give the strongest-ever boost to the saffron front in the superlatively critical state with some exit polls predicting a whopping 56 out of the total 80 parliamentary constituencies in the offing.

If the exit poll predictions turn out to be correct, it will also mean a huge jump of 46 seats for the BJP in UP which managed to bag only 10 seats in 2009 elections, and would make it easier for them to cross the 272-mark to form a government at the Centre.

Such a verdict would also mean a depletion in the fortunes of Mualayam Singh Yadav-led Samajwadi Party and Mayawati-led Bahujan Samaj Party, and the worst-ever show by the Congress in the state. 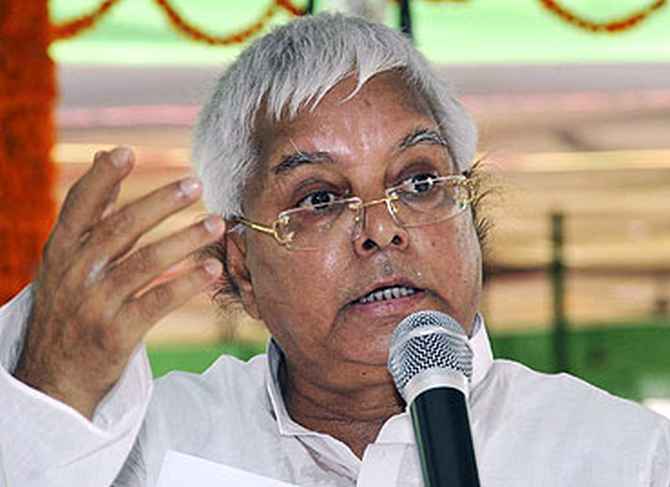 The Rashtriya Janata Dal supremo can expect some resurgence in the politically significant state of Bihar, with some exit polls predicting 14 seats for the party out of the total 40 seats.

Lalu Prasad has trashed the exit polls. But if the projections turn out to be true, that’ll still be an improvement of 10 seats since the last elections for the party which has chosen to tie-up with the Congress this time around.

However, the bigger story from Bihar will be the likely drubbing for Chief Minister Nitish Kumar, whose party Janata Dal-United snapped ties with long-time partner BJP -- a move that’s likely to cost the JD-U dearly.

Meanwhile, BJP is all set to become the largest party in the state with some exit polls predicting as many as 22 seats for the saffron group. 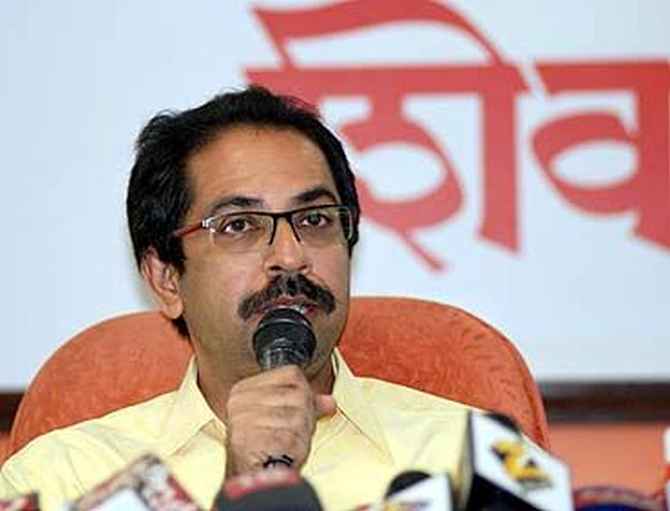 Shiv Sena executive president Uddhav Thackeray, whose party alongwith the alliance partner BJP, is all set to win big in the strategic state of Maharashtra, with some exit polls predicting 34 out of the total 48 seats.

If that’s the case, the NDA will witness a rise of 13 seats in the state.

Some exit polls have also predicted that the ruling Congress-Nationalist Congress Party combine will be reduced to just 13 seats -- half of what it got in the 2009 elections. 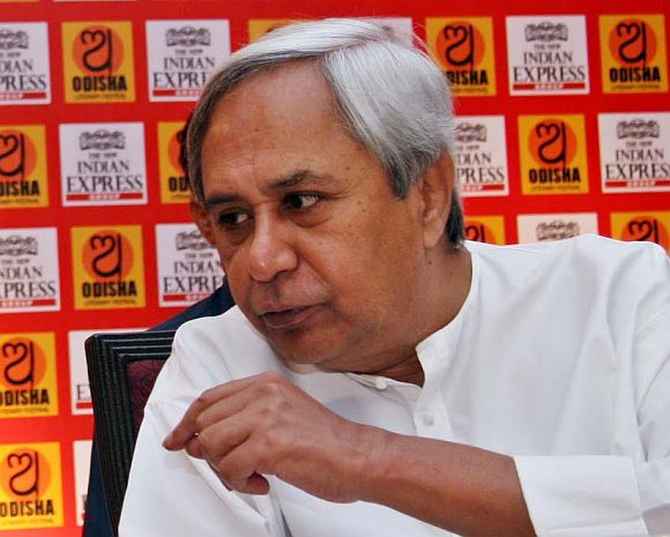 The exit polls haven’t really predicted anything special for the Naveen Patnaik-led Biju Janata Dal in Odisha, with projections showing that the ruling party in the eastern state will manage to bag a seat less than 14 that it won in the 2009 elections.

However, exit polls have also predicted the rise of the BJP in the state with 21 seats, with projections suggesting 5 seats for the saffron front which drew a blank in the previous elections.

It’s thus not surprising at all that that BJD has signalled its intention of joining hands with the Modi-led dispensation in a post-poll scenario.