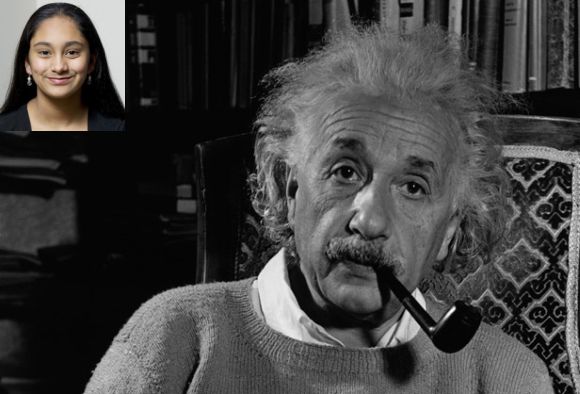 A 12-year-old Indian-origin girl in United Kingdom has stunned everyone after she scored an incredible 162 on her IQ test -- even higher than Einstein and Stephen Hawking.

Neha Ramu, daughter of an Indian doctor couple, achieved a score of 162 on a Mensa IQ test -- the highest score possible for her age.

The score puts the teen in the top one per cent of brightest people in the UK and means she is more intelligent than physicist Hawking, Microsoft founder Bill Gates and scientist Albert Einstein, who are all thought to have an IQ of 160.

"Neha scored 162 on the Cattell IIIB test, putting her within the top one per cent of people in the country," a spokesman for British Mensa said. 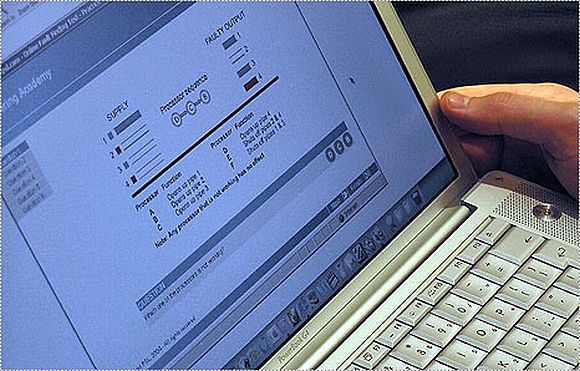 Neha's parents lived in India before moving to Britain when their daughter was seven, The Telegraph reported.

Neha had always performed well at school, but it was only when she took an entrance exam for her school, achieving a perfect score of 280/280, that they realised her potential.

She took the test for Mensa, a society for people with high IQs, two years later, and achieved the maximum possible score for someone aged under 18.

"At first I did not really realise what she was capable of as she wasn't being stretched at school and when she joined primary school in the UK in year three we didn't really understand the system here," her mother Jayashree said.

"I am so proud of her. Although she's being doing well at these kind of tests for sometime now this is just marvellous. I can't express the feeling," she said. 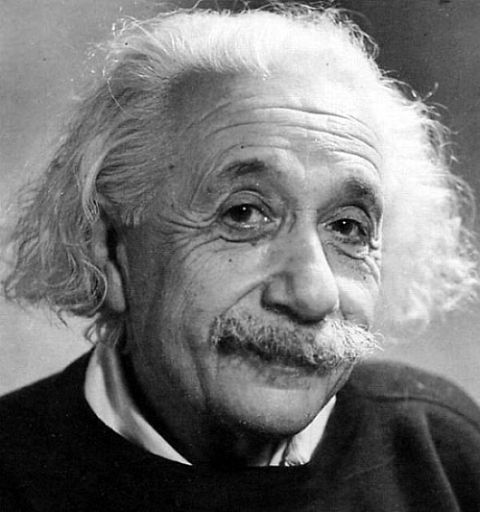 Neha plans to follow her parents' footsteps into a career in medicine. She has already set her sight on a place at Harvard after taking her SATs -- the American equivalent of A-levels -- and achieved a score of 740 out of 800 in a test designed for 18-year-olds.

A devoted Harry Potter fan and keen swimmer, Neha admitted to have found the Mensa test "quite hard".

"I'm really, really happy because I found the test quite hard and I wasn't really holding out much hope that I'd be a member of Mensa," she said.

"We might have a little party or something sometime soon to celebrate. I haven't told my friends yet but I've told some of my family and they are all very happy for me," said Neha.

Einstein never took an IQ test as none of the modern intelligence tests existed when he was alive, but experts believe he had an IQ of around 160.