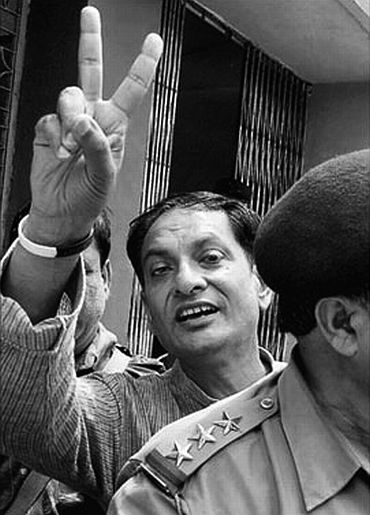 Apoorvanand reflects on the element of inconsistency in the Indian judiciary, taking the case of activist Binayak Sen who was let off on bail on Friday by the Supreme Court months after he was sent to jail for a life term by the Raipur sessions court for colluding with Naxals

Poets are allowed to be inconsistent. Can this privilege be extended to the courts of law too? This is the question that is gnawing away inside me after the Friday 'breather' by the Supreme Court granting bail to Binayak Sen.

"Mere possession of Naxalite literature does not make one a Naxalite as having a copy of the autobiography of Mahatma Gandhi does not make you a Gandhian."

The commonsensical simplicity of the words coming from the learned justices stumped the Indian ruling apparatus. They were also not rattled by the 'suspicious' number of visits, 33 altogether, that Binayak Sen made to the Bilaspur jail to see Narayan Sanyal -- the dreaded Maoist conspirator.

Did not these meetings take place in the presence of the jailor? Were not they screened? Were they not in accordance with the Indian jail manual? Is there any evidence of Sen organising violent campaigns against the state?

This is what the highest seat of justice asked the Chhattisgarh government. It refused to be drawn into the complexity of the larger context of threat to the very idea of India from Maoists, which necessitated the arrest and sentencing of Sen as pleaded by the state's counsel. 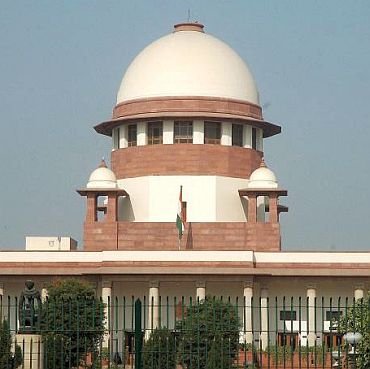 Three years back, we had witnessed a reverse kind of simplicity.

'Why did you have to go 33 times to see Narayan Sanyal?', we in the court room heard the bench ask this question while hearing Sen's bail plea.

It was sheer fortune; all of us felt at that point of time that the bail petition was not thrown out and the state was finally issued a notice.

Much later, in the same case, the Supreme Court granted bail to Sen without feeling compelled to justify the decision. It did not even think it necessary to qualify the bail by any condition.

We interpreted its silence as a severe disapproval of the act of the state itself. It was an indication to the organs of the state regarding the criminal stupidity of their action, perhaps with a hope that it would see sense. But it was too nuanced a statement for them, as we saw them again padding up lies after lies to fatten the case file against Sen. 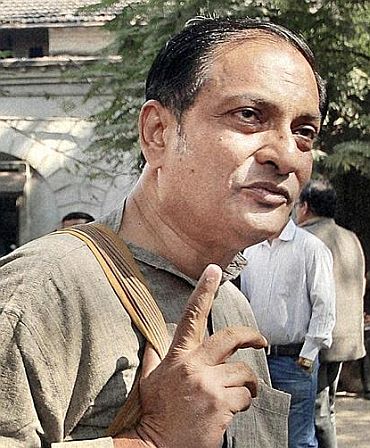 And the state was 'right' because again the lower judiciary chose to trust its 'hard work' and did not feel it necessary to read the message the Supreme Court was trying to send to all concerned.

And with the Raipur sessions court handing him a life sentence, Sen went back to jail -- this time not provisionally, but with a sense of finality.

'You will have to go the Supreme Court for relief', is what an insider of the Indian judiciary told me when we were waiting for the response of the Chhattisgarh high court to the petition moved by Sen seeking bail and quashing of the sedition case against him. He was right. Bail was refused.

'You have to understand that it is impossible for the first rung of the judiciary to go against the state in such sensitive cases. The pressure is immense and implications unpredictable if you decide to chart an independent path."

'But how do you reconcile this with your conscience? We know that there is always the Supreme Court for course correction."

You have to see the logic of this statement. 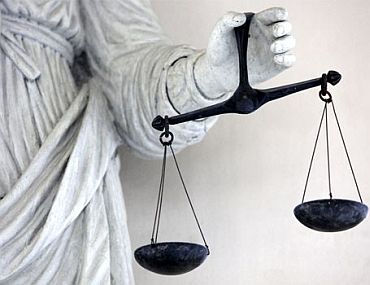 If it was not true why did the Supreme Court transfer the 2002 Gujarat 'riot' cases out of the state? Or why do we feel the need to ask for transfer of Sen's case out of Chhattisgarh?

We need to ask what is it that explains the inconsistency between the approaches of different layers of judiciary?

Does it have anything to do with their labeling as lower, higher and highest? Is it not a continuum? Is it the difference of judicial experience or intelligence? Do we not have some fixed constitutional signposts, which guide our judicial sense? Or, is it the quality and nature of the individual? Is this why we are always anxious to know about the nature of the bench to which the cases go?

I do not want to talk about manipulation by the powerful or corruption. It is common knowledge that corruption is rampant, especially at the lower level of judiciary.

What is even more worrying is that we are no longer sure if the constitutional principles would be adhered to and applied with an autonomous mind with a clarity of vision, which is expected of a judiciary irrespective of whether it is lower or higher or highest. 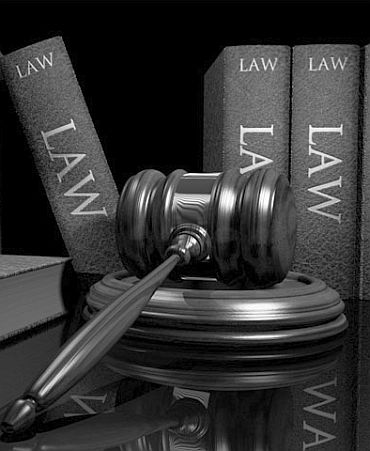 Corruption is one of the causes, but even a cursory reading of the judgment of the Bilaspur sessions court that sent Sen to jail for life on the charge of sedition would lead you to other questions: Are the judges competent enough? Are they aware of the contents of the book called the Constitution of India? Do they know their job well?

The judgment is unreadable because its is incoherent, written in a careless manner, full of grammatical blunders. One of my friends was so shocked by the language of the judgment that he felt the need to investigate whether it has been written by the judge himself or by some police constable.

What disturbs you is that the judge is not ashamed to simply cut and paste the contradictory and facile arguments by the police and accept their version without even feeling a need to give reasons for his conclusion that Sen was guilty of sedition.

His cavalier attitude in a case of such sensitivity is shocking. This judgment brings you face to face with the fact that the primary level of our judiciary is suffering from a huge and dangerous deficit of intellect, integrity and professionalism. 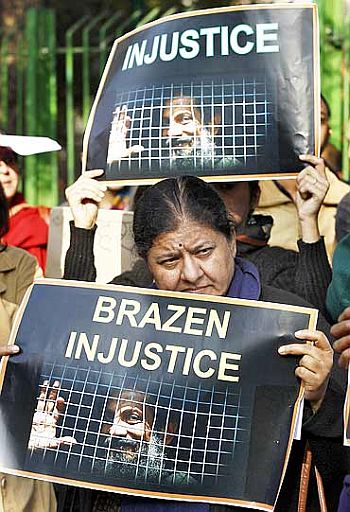 The common person of this country, who struggles to protect the status of his/her citizenry from a state, which tries to treat his/her as a subject, looks to judiciary as the constitutional voice.

The cumulative experience of the Indian masses, especially the powerless ones, is one of despair and frustration.

You need to have the resources and agency, which the Sen's friends had to mobilise.

The amount of resources in terms of time, energy, money and human intelligence that has gone into this effort is staggering and it is just impossible for a Piyush Guha (Kolkata-based businessman Guha sent to jail alongwith Sen for colluding with Naxals) to even dream of a similar response despite being behind bars on similar flimsy charges.

Can he, a simple businessman and not a human right activist, expect a similar commonsensical treatment?

Or can we ask the courts to hear the voices of Kartam Joga, who has been jailed by the same Chhattisgarh government as part of the same anti-Maoist campaign?

Do we always need to be a do-gooder doctor, a special human being to deserve the attention of the court of law? 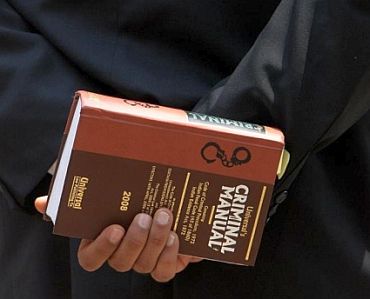 I travel back in time. A dusty June of 2002. A petition on behalf of the victims of the Gujarat riots by 250 eminent writers and artists was filed in the Supreme Court.

It craved for its urgent attention, as the relief camps for the displaced were being dismantled by the BJP government and they had nowhere to go. There was also the plea for compensation and other measures.

A very senior lawyer told us that it would have to wait for at least a year if not more to be heard. How right he was! Its turn came 18 months after filing of the case. By that time many of the prayers had become meaningless.

There is  relief and celebration. Sen is out of jail, again provisionally. We need not be sparing in our praise for what has been done. However, there is also a need for discussion on the consistency of our judicial system across the country and across different cases.