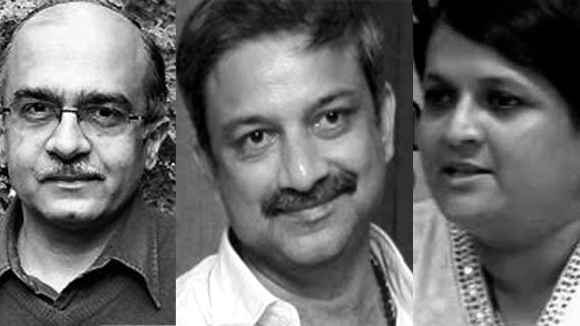 With allegations levelled against its own members, India Against Corruption on Friday announced setting up of a three-member panel of retired judges to probe the charges against its prominent members, including Prashant Bhushan and Anjali Damania.

Kejriwal said it has been alleged that Prashant Bhushan has done irregularities in buying land in Himachal Pradesh, that Mayank Gandhi has links with builders and questions have been raised against Anjali Damania's land deals in Maharashtra.

'Guilty member would be expected to resign from party' 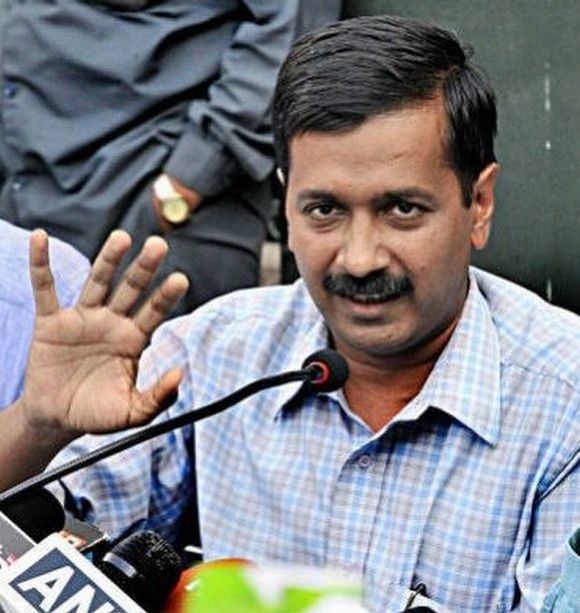 "Therefore, we have formed an independent ombudsmen consisting of three retired judges enjoying a reputation of high integrity and independence to inquire into any charges made against key members of IAC and they will probe Bhushan, Gandhi and Damania," Kejriwal said.

He said they are sending their cases to the three retired judges on Monday and would request them to expeditiously inquire into these charges and give their report as early as possible and within 3 months.

Kejriwal said the ombudsmen would be requested to examine in depth the allegations and material against IAC members, their defense and give a report on whether the allegations show any illegal or immoral act being committed by IAC members.

"If any member is found guilty of any illegal or immoral activity he would be expected to resign from the proposed party," he said

'We have nothing to hide. The probe will clear everything' 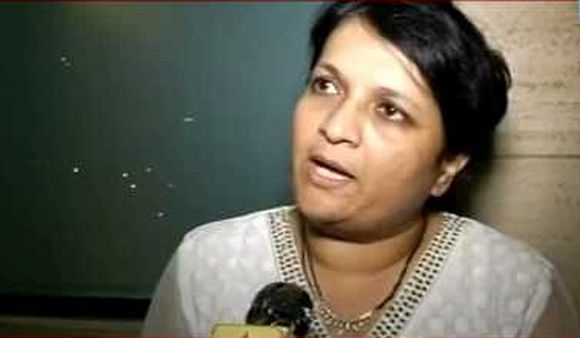 Meanwhile, Mayank Gandhi and Anjali Damania on Friday welcomed the organisation's decision to set up a three-member panel of retired judges to probe the charges against them, and said they were ready to face any probe.

"We are ready to face any probe. If the probe finds us guilty, we will quit," Gandhi and Damania told the media in Mumbai.

"I am legally a farmer and have documents to prove it," Damania said. "I have not done any 'benami' transactions," she said, referring to questions about her land deals.

"We have nothing to hide. The probe will clear everything," said Gandhi, facing allegations of having links with builders.