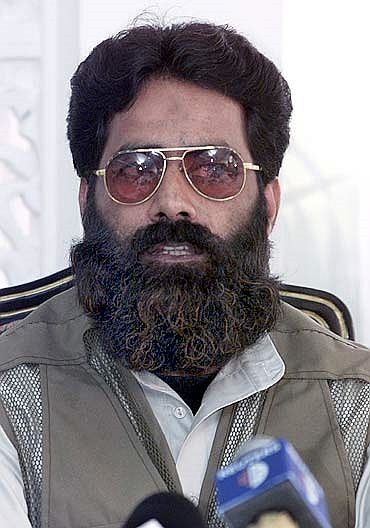 The United States has drawn up a list of five terrorists, including Ilyas Kashmiri who has been linked to the Mumbai attacks, it expects Pakistan to provide intelligence about immediately and possibly target in joint operations, according to a media report on Saturday.

The list was discussed during three meetings between Pakistani and US officials in the past two weeks, including Secretary of State Hillary Clinton's talks with Pakistani leaders in Islamabad on Friday, ABC News quoted a US official, a Pakistani government official and a Pakistani intelligence official as saying.

The US views the list as a test of whether Pakistan is "serious about fighting terrorists who have long enjoyed safe havens within its borders", the report said. 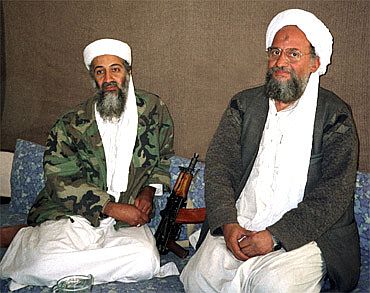 An American source too confirmed the existence of the list to the Dawn newspaper and said the US softening its position on unilateral action against terrorists found in Pakistan was conditional.

"The message given to Pakistani leaders was loud and clear: you either cooperate with us on these...terrorists or we'll take care of them by ourselves," the source was quoted as saying by the newspaper.

Ilyas Kashmiri has emerged as one of the most dangerous terrorists in recent years. He is a militant with international goals and connections across Arabia and South Asia. 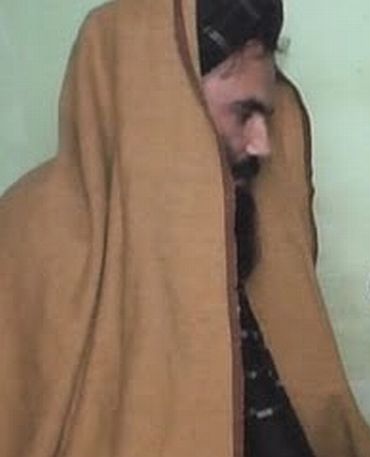 Though the Pakistan army officially denies it, Pakistani military officials admit he received military training. He long ago turned his sights against Pakistan, and Pakistani officials believe he tried to kill former President Pervez Musharraf in 2003.

Siraj Haqqani is the operational commander of the Haqqani network, the most violent Taliban faction that is based in Pakistan's North Waziristan tribal region.

Ilyas Kashmiri, a senior member of Al Qaeda, was once dubbed "the next Osama bin Laden". 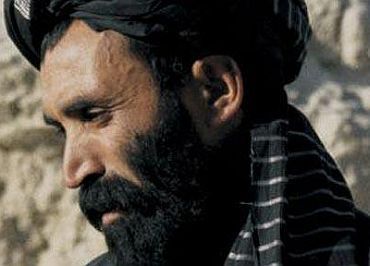 Atiya Abdel Rahman has emerged as a key intermediary between bin Laden and Al Qaeda's affiliate networks across the world.

Afghan and American officials believe Pakistan's Inter-Services Intelligence maintains influence over the Haqqani network and can help target it or convince it to open a political dialogue.

The list does not only include militants the US wants Pakistan to target, ABC News reported. In the case of Mullah Omar, the US is "interested in determining whether he can be part of political reconciliation in Afghanistan, and is pushing the Pakistanis to facilitate such an outcome", according to two US officials.

The US has already opened a dialogue with a man believed to be an emissary of Omar, according to two senior Afghan officials, but is proceeding cautiously. 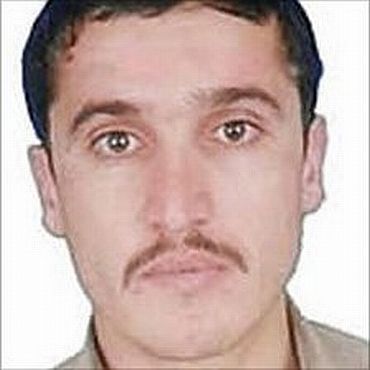 Image: Libyan Atiya Abdel Rahman has emerged as a key intermediary between bin Laden and Al Qaeda's affiliate networks across the world.

Clinton and Joint Chiefs of Staff Chairman Admiral Mike Mullen, during their meetings in Islamabad, urged Pakistan to support the reconciliation process in Afghanistan and do nothing to scuttle it, according to US administration officials.

Pakistani intelligence officials have in the past admitted they detained Afghan Taliban leaders who expressed a willingness to reconcile.

Speaking to the media in Islamabad, Clinton said the US expects Pakistan to authorise "joint action against Al Qaeda and its affiliates".

She noted that "there is still much more work required, and it is urgent." Clinton said after bin Laden's death in a US raid in Pakistan on May 2, the two countries had reached a "turning point" and American officials have said that if Pakistan does not provide more cooperation, the US could cut off some $2 billion in annual aid.