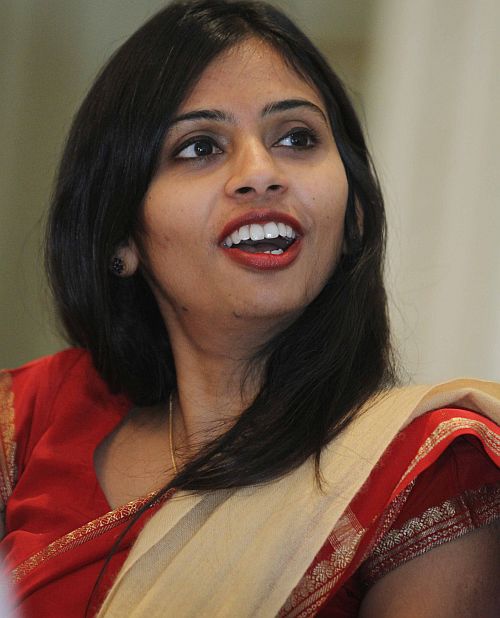 "In his conversation with National Security Advisor Menon, he expressed his regret, as well as his concern that we not allow this unfortunate public issue to hurt our close and vital relationship with India," the State Department said in a statement after the telephonic conversation between Kerry and Menon.

The statement quoted Kerry as telling Menon that "as a father of two daughters about the same age as Devyani Khobragade, the Secretary empathises with the sensitivities we are hearing from India about the events that unfolded after Ms Khobragade's arrest".

"The Secretary understands very deeply the importance of enforcing our laws and protecting victims, and, like all officials in positions of responsibility inside the US government, expects that laws will be followed by everyone here in our country," the State Department said.

Kerry said it is "particularly important" that foreign diplomats serving in the United States are accorded respect and dignity "just as we expect our own diplomats should receive overseas", according to the statement. 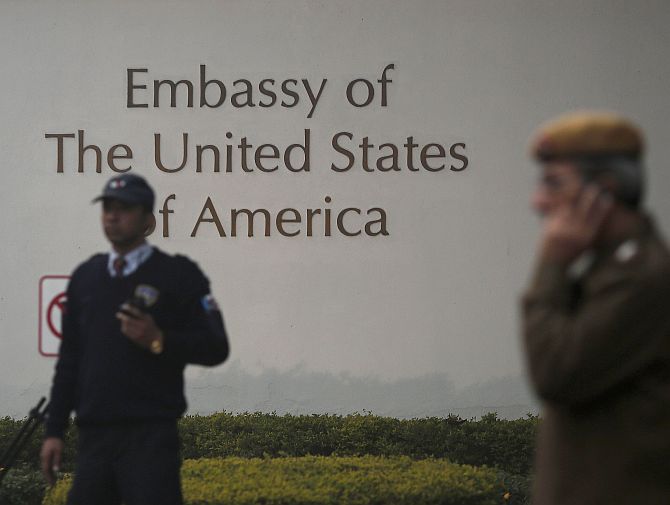 Earlier in the day, the US sought to calm the escalating diplomatic stand-off with India over the arrest of Devyani Khobragade, the Consul General in New York, for alleged visa fraud, saying "this isolated episode is not indicative of close and mutually respectful ties we share".

The Indian government has strongly contested the allegations and protested against the arrest, hand-cuffing and strip-search of Khobragade by American law enforcement authorities in New York last week that has created an outrage in India and drew reprisal actions from New Delhi.

"I want to say that the United States and India enjoy a broad and deep friendship, and this isolated episode is not indicative of the close and mutually respectful ties that we share," the White House Press Secretary Jay Carney told reporters.

"We understand that this is a sensitive issue for many in India, and we are looking into the intake procedures surrounding this arrest to ensure that all standard procedures were followed and that every opportunity for courtesy was extended," he said in response to a question.

He referred to the Justice Department all questions related to the arrest of 39-year-old Khobragade who was subject to treatments like strip search, cavity search as that of hard-core criminals and drug addicts.