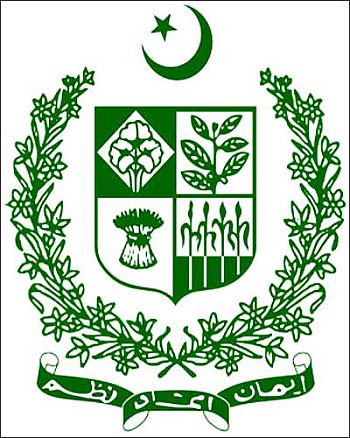 Pakistan's spy agency Inter-Services Intelligence has stopped talking with the US Central Intelligence Agency at any level, including the most senior, an ISI official has revealed.

Speaking on the condition of anonymity on the grounds that his exposure would compromise his security, the senior Pakistani intelligence official revealed that the ISI was upset with the CIA over sending Americans to Pakistan 'behind its back'.

To regain support and assistance, "They (CIA) have to start showing respect, not belittling us, not being belligerent to us, not treating us like we are their lackeys," The Washington Post quoted the official, as telling a news agency. 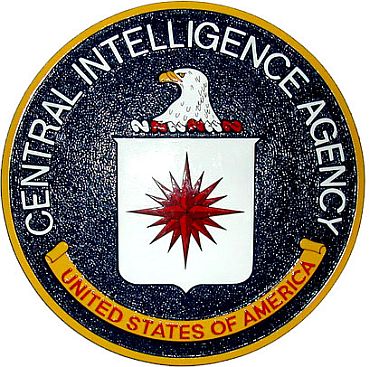 While the CIA has repeatedly tried to penetrate the ISI and learn more about Pakistan's nuclear programme, the ISI has mounted its own operations to gather intelligence on CIA's counterterrorism activities, the report said.

The official claimed that the visa application of double-murder accused US diplomat Raymond Davis contained bogus references and phone numbers.

He said that thousands of visas were issued to US Embassy employees over the past five months following a government directive to the Pakistan Embassy in Washington to issue visas without the usual vetting by the Interior Ministry and the ISI. 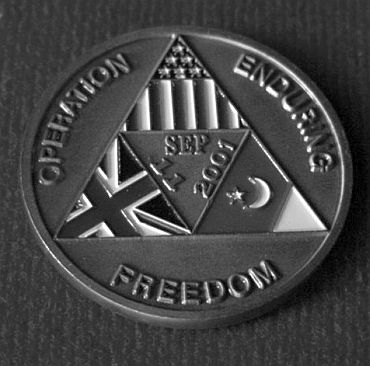 The same directive was issued to the Pakistan embassies in Britain and the United Arab Emirates, he added.

Within two days of receiving that directive, the Pakistani Embassy issued 400 visas, and since then thousands more have been issued, said the ISI official.

A Western diplomat in Pakistan agreed that a 'floodgate' had been opened for US Embassy employees requesting Pakistani visas. 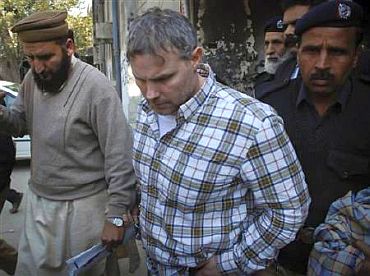 The ISI official said his agency knew and worked with 'the bona fide CIA people in Pakistan' but was upset that the CIA would send others over behind its back, and both spy agencies were not having any talks now.

According to the report, the ISI is ready to split with the CIA because of its frustration over what it calls heavy-handed pressure and its anger over what it believes is a covert US operation involving hundreds of contract spies.

The Pakistani spy agency is now scouring thousands of visas issued to US employees in the country.