Make Dr Singh the President and Priyanka, the PM 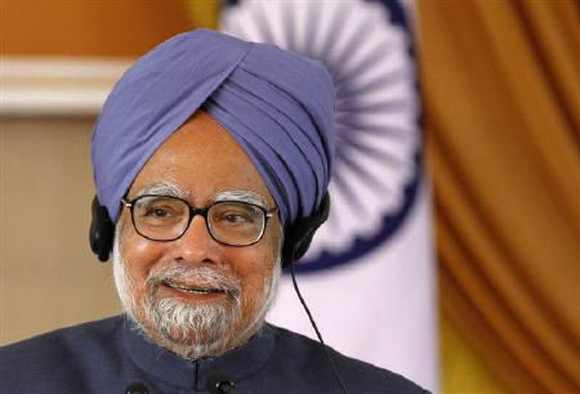 In an open letter to Congress chief Sonia Gandhi senior analyst B Raman says that the credibility of the Manmohan Singh government is withering and what the nation needs is a psychological turnaround that Priyanka Gandhi can provide.

The country is facing a crisis of major proportions due to the inexorable withering away of the credibility of the government headed by Dr Manmohan Singh. The undoubted economic crisis is the outcome of the meltdown of political credibility.

Unless the downfall of the political credibility is arrested, the economic meltdown is not going to stop.

This is the time for action. Since it is the Congress that is in power at the head of a coalition, only you can act to arrest this downfall. If you fail to act, history will judge you and your party cruelly.

The forthcoming Presidential elections provide an opportunity for a mid-course correction. The nation needs some electrifying decisions that can re-awaken our brain and make us active again.

Nation needs a psychological turnaround that Priyanaka can provide 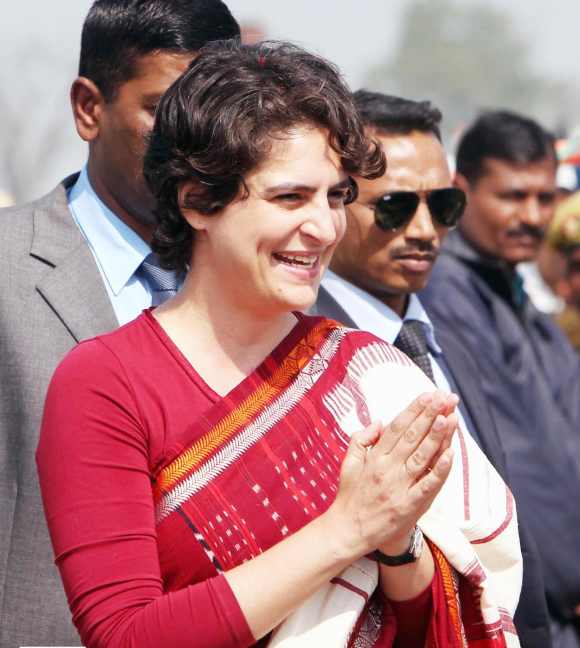 I feel sincerely that you should avail of the opportunity provided by the Presidential elections to have him approved by your coalition as the next President of the country in recognition of his undeniable services to the nation in the past. He might have failed recently, but he had done wonderful work in the past.

If you succeed in persuading your coalition partners to support his candidature for the Presidential polls, the Congress should persuade Priyanka Gandhi to enter the political scene and take over the leadership of the Congress and the coalition as the Prime Minister.

The nation wants to see a prime minister who is a bundle of energy and enthusiasm and who commands attention without having to thump the table.

From whatever I had seen and heard of Priyanka, she is that bundle of energy and enthusiasm.

The nation needs a psychological turnaround. I feel she can provide that. 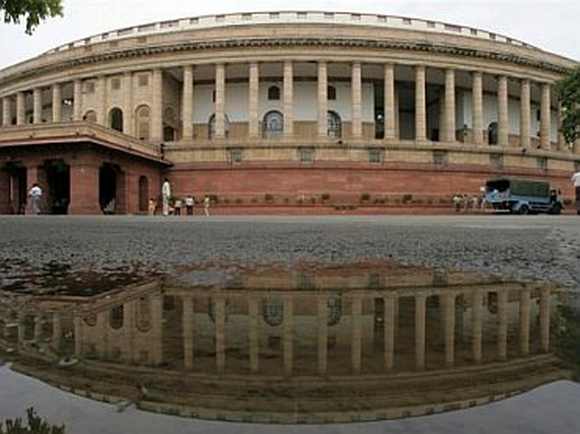 After going through one dark moment after another, the nation needs some electrifying moments. She can provide them.

Let her take over as the PM and form a Cabinet in which the GenNext of the Congress leaders will occupy the commanding heights of decision-making and their implementation.

The nation may still be able to recover its balance and the process of the withering away of political credibility may still be arrested. This is the time for bold and imaginative decisions.

Will you take those decisions? Or will this letter remain another cry in the wilderness?

Yours sincerely,
B Raman