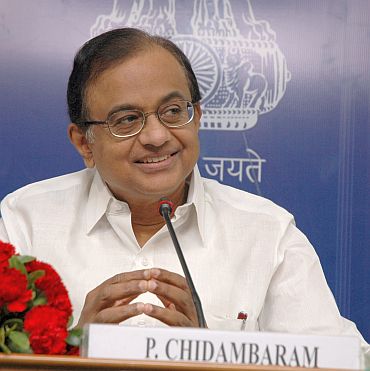 The National Intelligence Grid, a dream project of Home Minister P Chidambaram for an effective anti-terror system, appears to be materialising 18 months after he conceptualised it with the Cabinet Committee on Security, headed by Prime Minister Manmohan Singh, on Monday gave it an "in-principle" approval.

The home ministry secured the clearance after giving a detailed presentation on the safeguards and oversight mechanisms to be adopted by the new agency that will be networking 21 available databases of government and private agencies as part of the government's anti-terrorism mechanism.

NATGRID will link up all databases, be they concerning bank accounts, credit card reservations, insurance policies, land or house or telephone connections, vehicle registrations, driving licence or a passport, phone calls, rail and travel reservations, within two years to provide ready information to the security and intelligence agencies at the press of the button. 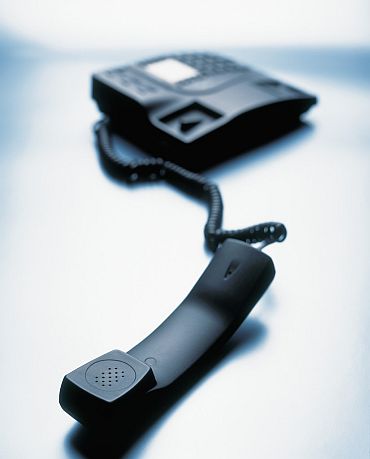 Private telecom operators will be required to link up their databases with NATGRID, as they have the biggest available verified data of customers that come handy for the agencies working on any terror activity.

The home ministry acknowledged sensitivity and secrecy of the data to be assembled by the grid in its presentation to the CCS, pointing out a special anti-leakage mechanism designed by NATGRID Chief Executive Officer Raghu Raman. Also, the access of the data will be given to only selected 11 authorised agencies.

Personnel from these agencies will be working in NATGRID for liaison with parent organisations and help them use the data on the grid. The presentation given for securing administrative and financial sanction envisages envisages a total workforce of 290, including 98 outside consultants identified by the CEO, to be tasked with linking various databases in four phases in the next two years.

The proposal for administrative and financial clearance of NATGRID, conceptualised in December 2009 after the 26/11 attack on Mumbai, was pending with the CCS since February.

At one stage, the NATGRID appeared dying without even a start as many recruited for it started quitting. Even Raghu Raman (47) looked set to put in the papers, as he found that the project was not materialising.

Chidambaram had personally plucked Raghu Raman in December 2009 from the Mahindra and Mahindra, where he was heading the group providing corporate risk mitigation services to head the new agency with a hefty pay-packet of Rs 1.50 lakh on an 18-month contract that came to an end last month. 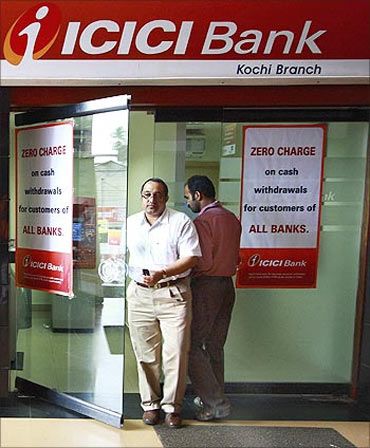 Raghu Raman had quit the Indian Army in 1998 and jumped into the private sector to provide security to the commercial data on computer networks. Only last month he was given a three-month extension and asked to wait for the government's final decision.

He was quite upset as the bureaucrats who blocked the status of the secretary to him kept needling him for drawing a fat salary that was almost double their salary and doing hardly any work. Raghu Raman has, however, been a very busy man, conceptualising the work of the agency from scratch and facing stumbling bureaucratic objections at every stage.

Once he was totally exasperated when the finance ministry shot down his proposal to have the complete data of savings bank account holders of all banks on the ground that it would breach privacy of the customers that the banks are supposed to provide.

Chidambaram came to his rescue after he pointed out that it would be impossible to trace the terror money trail if the bank accounts are not opened to NATGRID. A decision was ultimately taken that the NATGRID or the district magistrate can snoop on the bank accounts with a prior permission of the Reserve Bank of India. 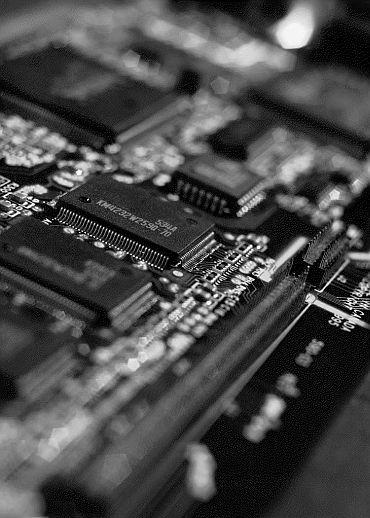 Raghu Raman's plan is not to put the entire raw data on NATGRID but have only abstracted and approved subject of information that will allow the agencies to quickly reach the exact information available in the raw databank through a nationwide grid.

The new system is being created basically to help the government agencies combat terrorism and internal security threats by generating "actionable" intelligence through search and retrieval from the databases.

The grid will have a command centre that will work as an anti-terror hotline and will have a trans-national connect to networks with data available in other countries that is useful to keep a tab on suspects.

In the first phase, NATGRID will be linking up only the databases that are available with the Centre and the crime records available with police. Only in the second phase, the NATGRID will cross-link different pieces of information and flag "tripwires" that indicate some unlawful or terrorist activity is in progress or likely to take place.

In this phase and onwards, NATGRID will recommend improvements of the databases and development of unconventional but highly valuable data sources like visitor records of jails and sales of materials like certain fertilisers that can be raw material for improvised explosives.

Though the whole project is conceived to be implemented in four phases, the grid will start providing relevant information even while integration under these phases is in progress.