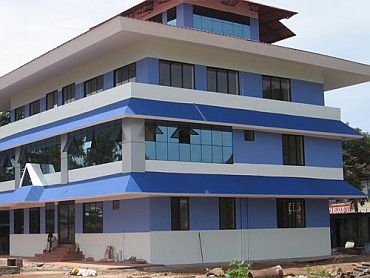 Two years after 10 Pakistani terrorists sailed undetected from Karachi to Mumbai and exposed multiple vulnerabilities in India's national security, the government's most successful response has perhaps been in boosting coastal security.

After having long regarded its northern land border as the key security challenge, New Delhi has made significant headway in devising and implementing a new Coastal Security Scheme.

The new frontline against seaborne terror is guarded by a new network of 73 coastal police stations, like the one at Kochi that Business Standard visited.

Differentiating it from the traditional thana, the exterior sports a smart blue-and-white maritime motif; inside, the chairs still bear their original plastic protective covering. 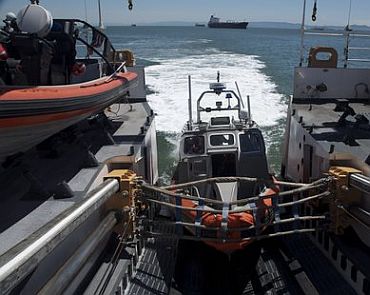 Parked on the waterfront are three Fast Interceptor Boats (FIBs), built by Goa Shipyard Limited especially for the coastal police, which cleave through the water at 70 kilometres per hour.

For three hours every day, a sea-going police patrol -- motivated by a sea-going allowance of 50 per cent of basic pay -- checks fishing boats for registration papers and identity documents.

A 'Kadalora Jagratha Samithi' (Coastal Awareness Committee), set up in each coastal district, uses dynamic fisherfolk networks to monitor activities across fishing grounds and report any suspicious activity to a toll-free number -- 1093 -- that routes the call automatically to the nearest coastal police station. 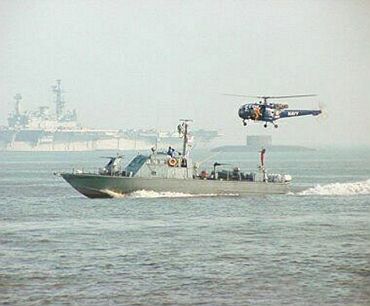 Although policing is a state subject, all this is paid for by the Centre, through an allocation of Rs 400 crore for setting up the coastal police network and Rs 150 crore each year for running expenses, including fuel and maintenance of boats.

After the Mumbai terror attack of 26/11, New Delhi decided the desperately needed coastal police network could not be held hostage to the precarious financial situation of many states. 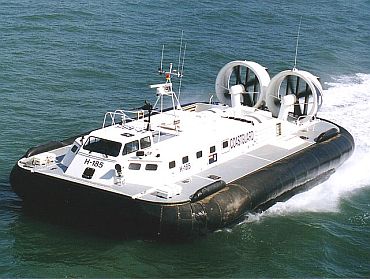 The Cabinet Committee for Security (CCS), which met soon after 26/11, appointed the Indian Navy with overall responsibility for maritime security.

The Coast Guard was made responsible for security within India's territorial waters, which extend 12 nautical miles (about 22 kilometres) from the shore.

The new coastal police stations would maintain security up to five nautical miles (about nine kilometres) from the coast, as well as on the shore.

Despite this new clarity, the difficulties in implementing the Coastal Security Scheme are staggering, involving the monitoring of 3,331 designated coastal villages, tens of thousands of fishing boats, and securing dozens of major and non-major ports and harbours. 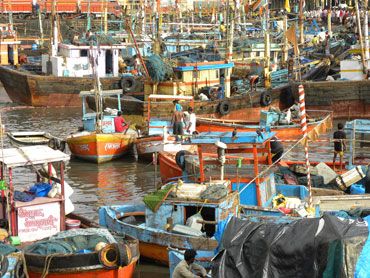 This will be achieved, senior MoHA officials told Business Standard, with the help of three ongoing initiatives:

(A) The issue of biometric identity cards to all fishermen. This is being handled by state governments, with the Department of Fisheries as the nodal agency. In Kerala, for example, IIT Palakkad has already begun collecting biometric data from the fishing community. The MoHA is funding this initiative with Rs 25-30 crore as the start-up money.

(B) The National Population Register, being compiled by the Registrar General of India for the 2011 census, has been fast-tracked for coastal regions. This process will be linked with the smart card initiative mentioned above.

(C) The third initiative requires registration of all sailing vessels under the Department of Fisheries. Already, boats larger than 20 feet require an Auto Identification System, without which they would be treated as potentially unfriendly vessels. Now, the Ministry of Shipping is studying a Ministry of Defence request to make this compulsory even for boats below 20 feet. 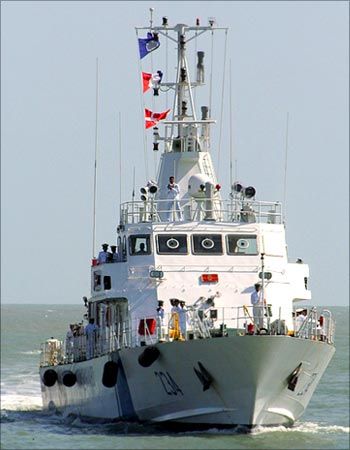 Although the navy has been given overall responsibility for coastal security, the Coast Guard -- which also safeguards India's Exclusive Economic Zone (EEZ) of 2.08 million square kilometres -- is being rapidly expanded for the Coastal Security Scheme.

On October 25, Defence Minister A K Antony informed senior commanders that the Coast Guard had been sanctioned an additional 4,026 personnel -- an increase of more than 30 per cent.

And, their fleet of 91 surface ships and 45 aircraft was being more than doubled.

But physical policing of the coastline and territorial water was just one dimension of the Coastal Security Scheme.

Also nearing completion is a high-tech surveillance network for keeping a 24x7 visual and electronic monitoring on the approaches to India's coastline.