Young man's body found in lake. Could it be Sunil Tripathi? 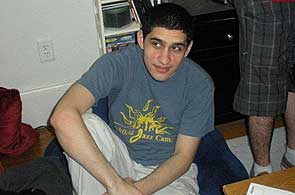 A body discovered in a river in Providence, Rhode Island, may be that of Sunil Tripathi (left), the 22-year-old Indian-American student who went missing on March 16.

Lieutenant Joseph Donnelly told boston.com on April 23 that 'It's very, very possible' that the body could be that of Sunil Tripathi.

Donnelly warned that the body -- that of someone in his twenties -- could only be identified for certain when the medical examiner's office in Providence identified it.

The body was found sometime after 5 pm -- an officer of the Brown University Department of Public Safety had told Rediff.com that a body had been found though no details were available then.

It was found in the Charles river, near India Point Park, one of Sunil's favorite places to visit. The last video confirmed to be of him, shows Sunil going south on Brooks Street, which heads towards India Point Park.

While his family had described Sunil as being troubled, they had organised a long and hard campaign to find him, relying on social web tools and the media to get the word out -- and to see if anyone had seen him.

The same day, the Tripathi family, led by mother Judy, first worked at their campaign to get people to put messages on their hands and put up the pictures on Facebook, in the hope that the viral message would run up against someone who knew what happened to Tripathi, the youngest of three siblings.

Judy Tripathi then went off to view surveillance tapes that may provide some clues to her son's whereabouts after he left his apartment.

Sunil's father Akhil Tripathi, the chief information officer at a software company who had taken a short trip to Pennsylvania to manage his neglected business, was to be back late in the night.

The new campaign came after Sunil was falsely identified as one of the suspects in the Boston marathon bombings last week. The family took down the FaceBook page they had put up as part of search efforts, putting it back up only after the impression was corrected.

Those reports were allegedly sparked by a student who had attended the same school as Sunil had -- the Radnor High School, in Radnor, Pennsylvania. Rediff.com could not contact the student -- the number in her CV appears to have been changed.

The problems were compounded when commentators on Reddit, an aggregator site, dissected the information the FBI had released and helped further the rumours. The moderator of the offending section -- which has since been marked private -- and Erik Martin, the Reddit general manager, have both apologised for the error in identification.

Sunil has been described by various people as been gentle, non-confrontational and, at best, used to relying on logic in refutation.

Doug Lindsay, a house painter, befriended Sunil when the latter was volunteering to teach children at the Fox Point Library. Speaking between moves as he played chess with children, he described Sunil as having a "nice vibe," one that encouraged him to ask the former Brown student to work for him.

Sunil took his last check from Lindsay at the library, but cried off apologetically because he was not up to it, said Lindsay, who said he missed the young man.

"If he had been a jerk, no one would care. (But) everyone liked him."

Also see:'Sunil will not harm an ant' 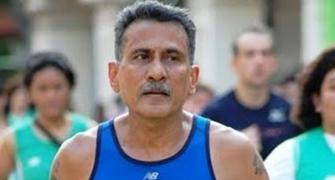 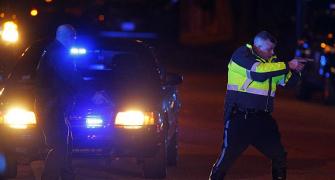 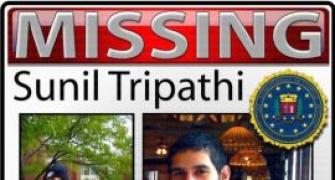 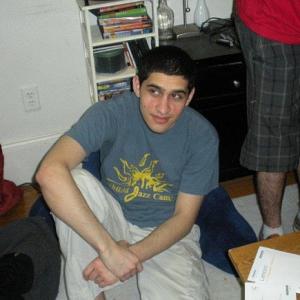 'Sunil will not harm an ant' 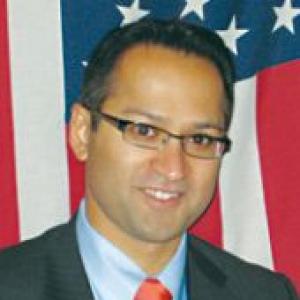