Hours after the Karnataka high court dismissed his anticipatory bail application, former Chief Minister B S Yeddyurappa along with his son on Monday appeared in the Lokayukta special court in connection with alleged irregularities in denotification of lands.

The former chief minister, who was undergoing treatment for hypertension in a private hospital since Sunday, returned home on Monday morning, soon after the high court "dismissed" his anticipatory bail plea and declared that he would appear before the court in the afternoon.

The court, however, granted him exemption from appearance for that day directing him to appear before it on Monday.

Yeddyurappa reached the court premises by 2.30 pm along with his son B Y Raghavendra in connection with the private complaint registered against him by advocate Sirajin Basha over alleged irregularities in denotification of lands acquired by the Bangalore Development Authority.

The Lokayukta judge adjourned the hearing of the matter to September 7. 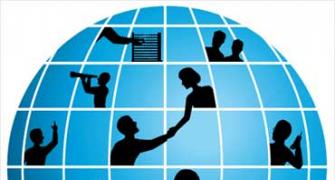 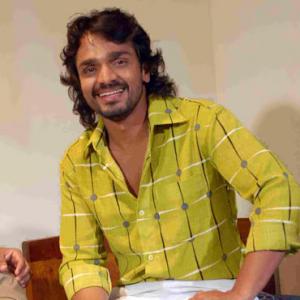 Gujarat has a new Lokayukta, but Modi has no clue!