"Some people are nursing secular credentials ... But when one looks into their character it is found that these people have spread caste into politics," he said when asked about his views on Kumar pitching for a secular person to be projected as NDA prime ministerial candidate in the 2014 general election.

"A person championing casteist politics cannot become a flagbearer of secular politics or secularism," was his cryptic comment while interacting with mediapersons at the sidelines of a function here to muster support for upgradation of Patna University as a central university.

"People discuss and evaluate such a prime ministerial candidate if the announcement is made by a political party or an alliance in advance. It helps the people in taking the right decision," he had said. 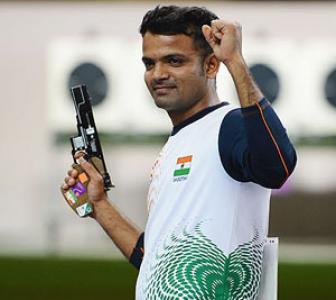 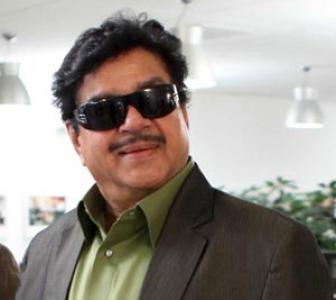 Shatrughan Sinha: I have fully recovered 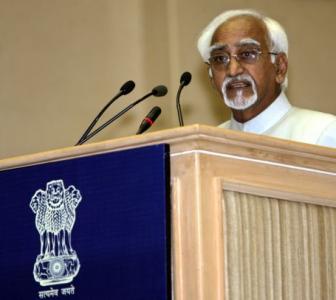 WATCH! Largest ever 3-D map of the universe