The coronavirus crisis has shown the world the limitations of the existing international system and the need for a new template of globalisation, based on fairness, equality and humanity, Prime Minister Narendra Modi said on Monday at a video-conference of leaders of the Non-Aligned Movement. 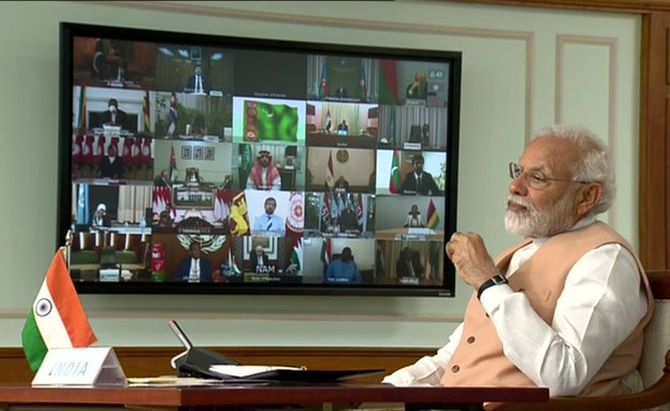 The prime minister said humanity is facing its most serious crisis in many decades and that NAM can help promote global solidarity as it has often been the world's moral voice.

"To retain this role, NAM must remain inclusive," he said.

Without giving any direct reference or naming any country, Modi also said: "Even as the world fights COVID-19, some people are busy spreading other deadly viruses. Such as terrorism. Such as fake news, and doctored videos to divide communities and countries."

In fighting the pandemic, Modi said, India showed how democracy, discipline and decisiveness can come together to create a genuine people's movement.

He said humanity is facing a major crisis and NAM can contribute in dealing with it.

"Humanity faces its most serious crisis in many decades. At this time, NAM can help promote global solidarity. NAM has often been the world's moral voice and to retain this role, NAM must remain inclusive," Modi said.

The prime minister said India has supplied medicines to around 120 countries, including 59 members of NAM, in the wake of COVID-19 despite domestic requirements.

He also said that the world will need a new template of globalisation post the COVID-19 phase.

"COVID-19 has shown us the limitations of the existing international system. In the post-COVID world, we need a new template of globalization, based on fairness, equality, and humanity," the prime minister said.

"We need international institutions that are more representative of today's world. We need to promote human welfare, and not focus on economic growth alone. India has long championed such initiatives," he said. 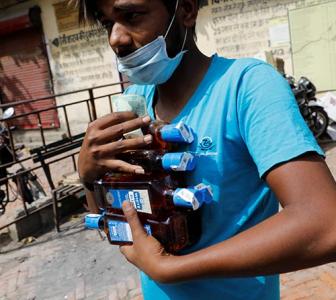 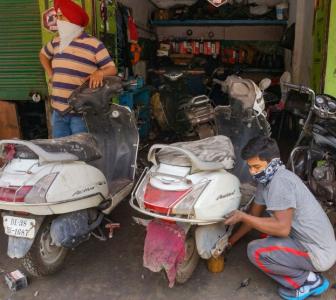 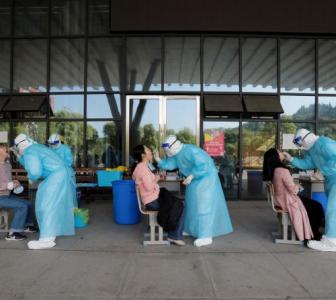 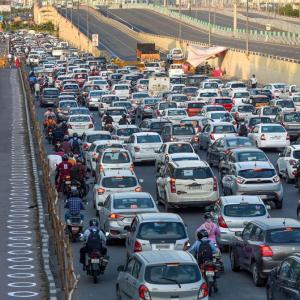