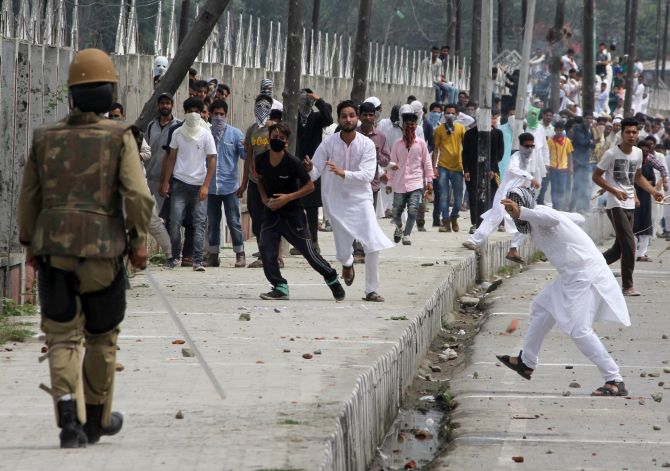 The government on Friday told the Supreme Court it was ready to talk to recognised political parties in Jammu and Kashmir to resolve the crisis there but not with the separatists.

Attorney General Mukul Rohatgi made it clear that the government would come to the negotiating table only if the recognised parties participate in the dialogue and not the separatist elements.

He made the submissions before a bench, comprising Chief Justice J S Khehar and Justices D Y Chandrachud and S K Kaul, while rubbishing the claim of the Jammu and Kashmir high court Bar Association that the Centre was not coming forward for discussion and dialogue to resolve the crisis.

Rohatgi said recently the prime minister and the chief minister of the state held a meeting to discuss the situation.

The bench asked the Association to come with suggestions to resolve the crisis, including stone-pelting and violent agitation on the streets of the Kashmir Valley.

The apex court made it clear to the bar body that it would have to come out with suggestions after talking to all stakeholders and cannot shy away by saying that they do not represent everybody in Kashmir.

It said there was need for a positive start and the bar body could play an important role by coming out with a gameplan and a roadmap for restoring normalcy in the Valley.

The bench also made it clear to the Centre that the court would involve itself in the matter only if there was a view that it can play a role and there was no jurisdictional issue.

“If you feel the court has no role and if you feel we have no jurisdiction, we will close the file at this moment,” the bench told the AG who, at the fag end of the hearing, objected to some of the suggestions made by the bar body including that the separatists were being ignored.

The bench also said both the parties have to take a joint step but the first step has to come from the lawyers’ body which has approached the apex court.

It also said it was aware that the situation in Kashmir Valley was not very palatable, while posting the matter for further hearing on May 9.

The apex court was hearing an appeal filed by Jammu and Kashmir High Court Bar Association against the high court order seeking stay on the use of pellet guns as a large number of people had been killed or injured due to their use.

During the last hearing on April 10, the Centre had told the Supreme Court it was exploring a crowd control option that is akin to rubber bullets but not as lethal as pellet guns that are being used currently as a last resort to quell violence in the Valley.

The Jammu and Kashmir high court had on September 22 rejected the plea seeking a ban on use of pellet guns on the ground that the Centre had already constituted a Committee of Experts through its memorandum of July 26, 2016 for exploring alternatives to pellet guns. 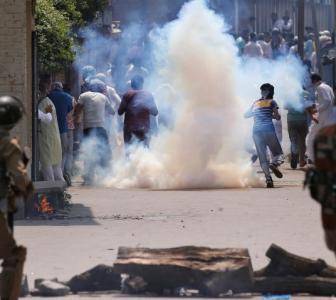 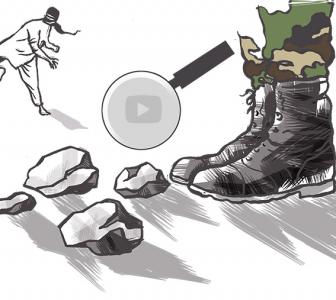 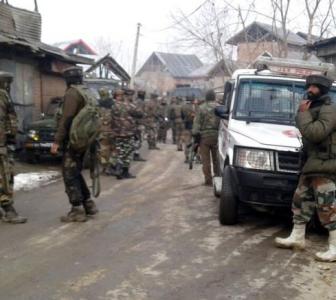 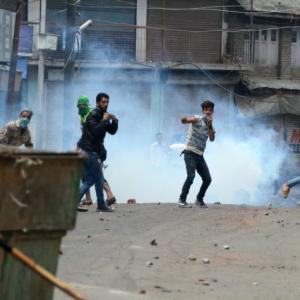