Punjab Congress chief Navjot Singh Sidhu Wednesday said he is always grateful to the party high command for 'facilitating' him even as he asserted there 'can never be compromises'. 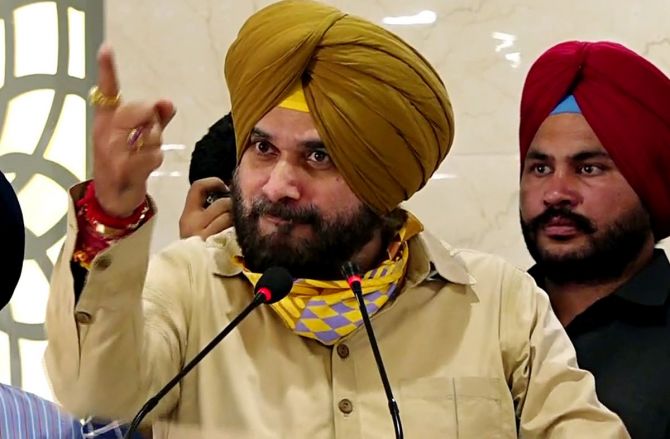 He further said those who understand his 'ishq' (love) for Punjab will never level any accusations against him. Sidhu shared a video of him on his Twitter handle, discussing various Punjab-related issues.

"I have 'ishq' with Punjab. What is the meaning of 'ishq'? People think it is something physical. No..... It breaks away from all relationships and this is the kind of my 'ishq' for Punjab. Those who understand my 'ishq' for Punjab will never level any allegations against me," he said.

"Everywhere my merit was ignored. In politics 5 can be made 50 and 50 can be turned into zero," he said.

"You should be facilitated and which is done by the high command. I will always be grateful to them. But how to move forward by making compromises? This system stands up like a monster and bites you," he said.

He also talked about curbing corruption and stressed on raising resources and income of the state.

"Solution to every problem of Punjab is income, he said.

Amid the factional feud in the Punjab Congress, Sidhu will be meeting All India Congress Committee general secretary Harish Rawat and senior party leader K C Venugopal on October 14 for a discussion on organisational matters related to the party's state unit.

Sidhu was made the Punjab Congress chief in July despite strong opposition from the then chief minister Amarinder Singh.

However, Sidhu last month had resigned as the Punjab Congress chief and also had raised a question over the appointments of director general of police, state's advocate general and tainted leaders.

Later, the party decided to form a coordination panel for consultation before making any major decisions by the Charanjit Singh Channi-led government. 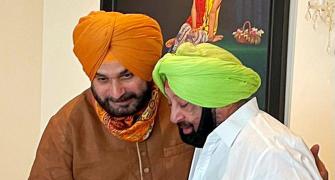 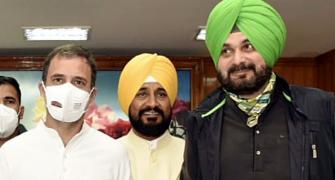 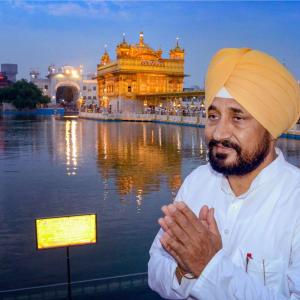 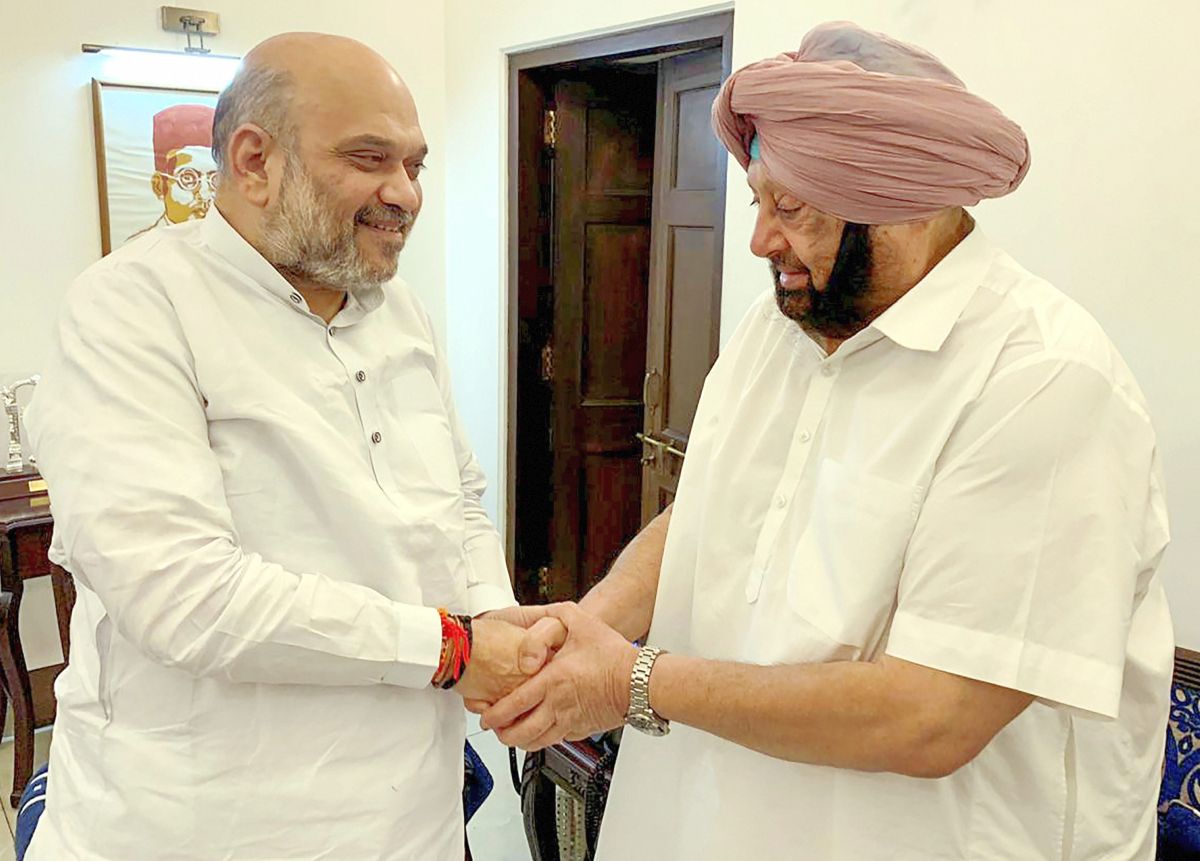