Will support talks if it resolves Kashmir issue: Geelani 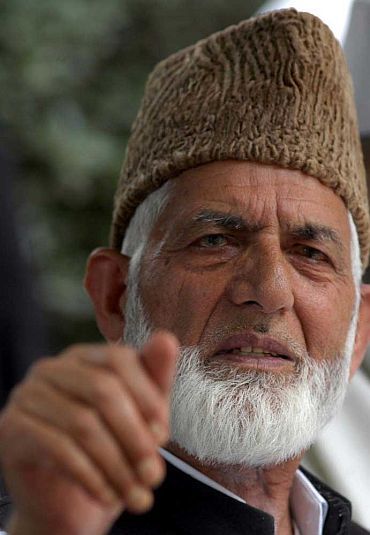 Hardline Hurriyat Conference chairman Syed Ali Shah Geelani on Friday said his amalgam would only support a dialogue process aimed at resolving Kashmir issue in accordance with the wishes and aspirations of the people of the state.

“Hurriyat will only extend support to such a dialogue which is aimed at addressing Kashmir issue in accordance with the wishes of its people and will honour their sacrifices,” Geelani said in a statement in Srinagar.

Geelani's statement comes a day after moderate Hurriyat chairman Mirwaiz Umar Farooq expressed readiness to enter into a dialogue with the Centre, provided it shows seriousness to resolve Kashmir issue by revisiting the policy of former Prime Minister A B Vajpayee.

“In principle, Hurriyat Conference is not against dialogue but wants to make it clear that the talks minus Kashmiris will be a meaningless exercise like in the past. Nothing could be hoped from such (bilateral) talks in future as well,” Geelani said.

He said the resumption of dialogue between India and Pakistan was a result of “international pressure and are bound to fail”.

“Since the dialogue (between the two countries) starts under diplomatic compulsions, it is nothing but just a time delaying tactics,” Geelani said.

Referring to the state Governor N N Vohra's address in the Assembly on dialogue offer, Geelani said no breakthrough is expected from the talks, whether between India and Pakistan or Delhi and Srinagar, unless India gives up its traditional approach and accepts the realities of Kashmir.

Geelani said, “We are not the enemies of India or hold any grudge against its inhabitants. We are desirous of a strong India and Pakistan and it is only possible when Kashmir issue is resolved to pave the way for peace, prosperity and development in the region.” 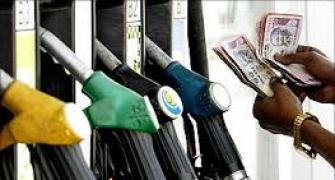 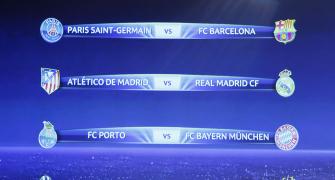 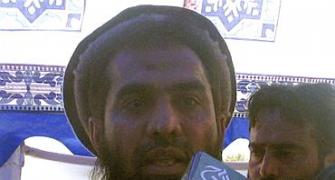 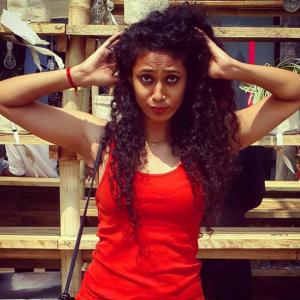 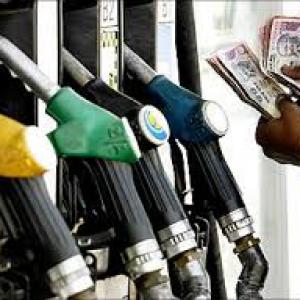