Will not interfere in Campa Cola issue: CM Chavan 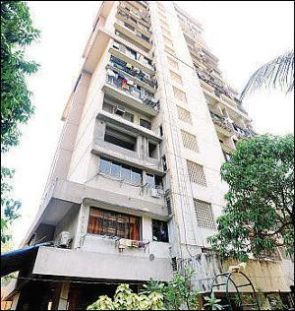 Maharashtra Chief Minister Prithviraj Chavan on Monday said the state government will not intervene in the Campa Cola building issue as the Supreme Court has not given any relief to residents of the society against demolition of their illegal flats.

“The government is unable to provide relief to the Campa Cola residents as the Supreme Court has refused to grant any relief to the residents who had moved the court against their eviction,” Chavan said.

The residents of the Campa Cola building, located in suburban Worli, face the threat of losing their homes after living there for years as the Supreme Court on Tuesday rejected their plea seeking a stay on the demolition of their flats till the court decides on their curative petition, which is to come up for hearing next month.

The curative petition, quoting information received through an Right to Information application, says the Municipal Corporation of Greater Mumbai and the state had decided to regularise the illegal construction in 1985.

As many as 102 illegal flats in the seven buildings of the society are to be razed by the Municipal Corporation of Greater Mumbai. 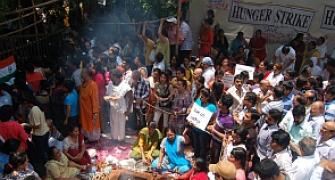 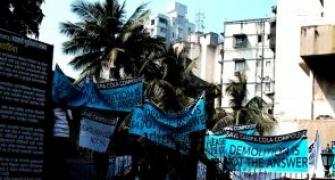 Illegal flats to be vacated in Campa Cola society by May 31: SC 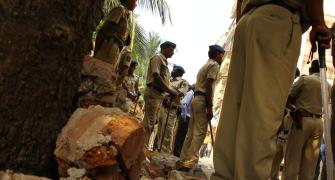 Breather for Campa Cola residents, but struggle far from over 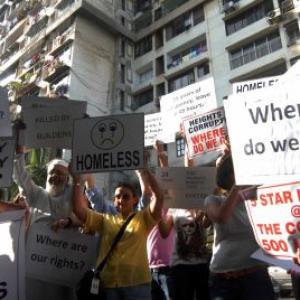 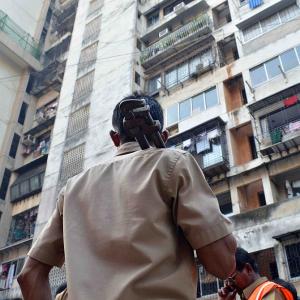