WikiLeaks founder Julian Assange married his lawyer fiance on Wednesday in Belmarsh Prison in south-east London, where he is being held as he fights against being extradited to the US on charges of the alleged leak of classified documents. Moris, dressed in a wedding gown designed by British designer and Assange supporter Dame Vivienne Westwood, arrived at the prison with her sons and Assange's father Richard and brother Gabriel.

Westwood also designed a kilt for the groom, as a nod to his Scottish heritage.

"Today is my wedding day. I will marry the love of my life," Moris wrote in The Guardian ahead of the small ceremony held under strict prison rules.

"My husband to be is the father of our two sons, he is a wonderful man, intelligent and funny, he has a deep-seated sense of right and wrong and he is known the world over for his work as a courageous publisher," she said.

Moris claimed that behind the scenes, the couple have been locked in a dispute with the UK Ministry of Justice and prison authorities, who have denied their proposed witnesses and a photographer for the event because they are journalists.

"The prison states that our wedding picture is a security risk because it could end up in social media or the press. How absurd," she writes, adding that Assange's family will continue to fight for his 'freedom.'

The UK Prison Service said photography for weddings in prisons is done by prison staff to meet with an established policy against photographing prisoners.

The couple are said to be bearing the costs of the ceremony and instead of any wedding gifts, they asked their supporters to donate to the new official Crowdfunder campaign for Assange or sponsor a charity effort and put up posters calling for Assange to be freed.

A group of supporters gathered outside the prison with a tent and wedding cake, with a 'free Assange' sign.

Assange has been in prison since 2019, after he was carried out of the Ecuadorian embassy by the police before being arrested for breaching his bail conditions.

He had been living in the embassy since 2012 to avoid extradition to Sweden to face sex offence allegations, which he has always denied and were eventually dropped.

Earlier this month, the WikiLeaks Founder lost an appeal against his extradition in the UK Supreme Court.

Lawyers had argued that he should not be taken to the US because of a real and "oppressive" risk of suicide and won the right to appeal in Britain's highest court.

However, the Supreme Court concluded that his application did not 'raise an arguable point of law.'

The case will now go back to Westminster magistrates' court, which is likely to send it to the UK home secretary for certification.

Assange's legal team has indicated that a separate process of appeal is likely with reference to other points not considered at the High Court level as yet.

The US indictment against him claims Assange conspired to crack a scrambled password, known as "hash", to a classified US defence department computer.

Assange denies the charge and maintains there is no evidence anyone's safety was put at risk. 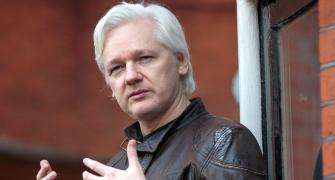 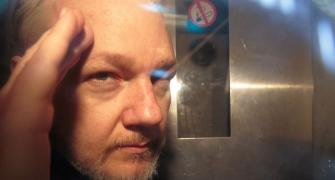 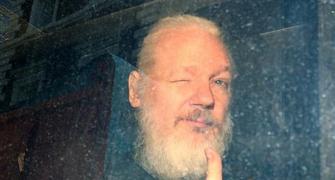 Assange jailed for 50 weeks for jumping bail in UK 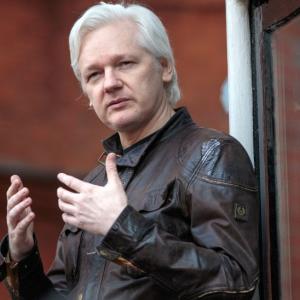 Julian Assange can be extradited to US: UK Court 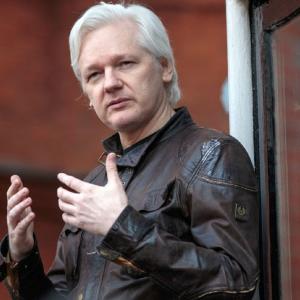 Assange may turn to Priti Patel after UK court rebuff