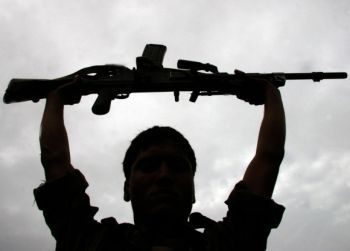 Chhattisgarh Police on Saturday said the death of senior Maoist leader Akkiraju Hargopal, a central committee politburo member carrying a reward of Rs 40 lakh on his head, would further weaken the Naxal movement in the Bastar region where ultras are struggling to hold the ground and lost some senior cadres over the last two years.

"With the death of RK, the outlawed CPI (Maoist) has lost its three central committee members and as many other senior cadres in the last two years. These deaths would certainly deplete the strength of the Naxal movement which has been losing its ground. Security forces would make an all-out attempt to soon bring an end to the five-decade-long mindless violence by ultras in the region," Inspector General of Police (Bastar range) Sundarraj P told PTI.

In June and July this year, Maoists' Central Committee (CC) member Haribhushan, Dandakaranya Special Zonal Committee (DKSZC) members Ganga and Sobhroi and senior commander Vinod, were among the cadres who died apparently due to the COVID-19 infection, he said.

Earlier in December 2019, another CC member Ramanna, who was leading the Maoist movement in south Bastar, had succumbed to illness, he said.

Asserting that Bastar police have been constantly monitoring developments within the banned outfit, the IG said that over 35 camps of security forces were set up in the erstwhile Maoist-stronghold in Bastar during the last two years while anti-Naxal operations are being carried out regularly in the interior and bordering areas.

"Besides, Bastar police have also succeeded in choking the supply network and once considered safe corridors of Maoists by coordinating with the police of neighbouring Andhra Pradesh, Telangana, Odisha and Maharashtra. As a result of which a large number of these senior cadres died in (due to) lack of medicines and proper treatment while several ultras quit the outfit and surrendered," the IG said.

He hoped peace will be established and development carried out with the support of the people of Bastar.

RK, who has worked as secretary of Andhra Odisha Border State Committee of Maoists, was handling Naxal activities on the Andhra Pradesh-Odisha border adjoining Chhattisgarh. He was the mastermind of several deadly attacks on security forces there, the IG said.

Another senior police officer posted in Bastar informed that Maoists have issued a statement in Telugu on Friday in which they confirmed the death of Hargopal (63) due to illness on October 14 morning.

According to the statement, RK, a politburo member of the central committee, was suffering from kidney-related ailments, he said.

"Born in 1958 in Palnad area of Guntur district of Andhra Pradesh, RK had joined the Maoist movement in the late 1970s. His son Munna aka Prithvi, also a Maoist leader, died in an encounter with police in 2018", the officer said quoting the release. 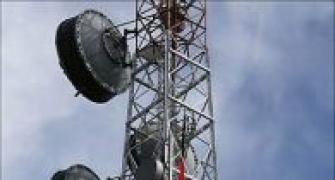 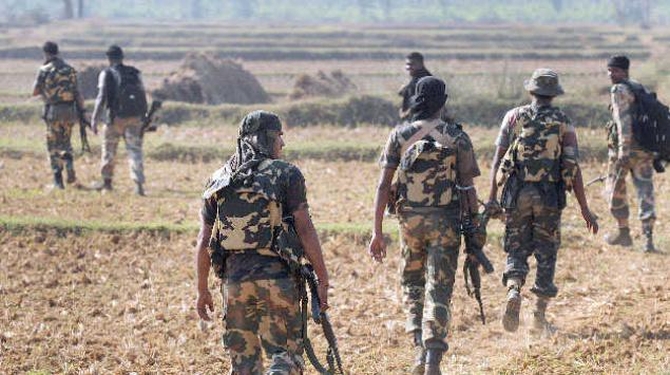 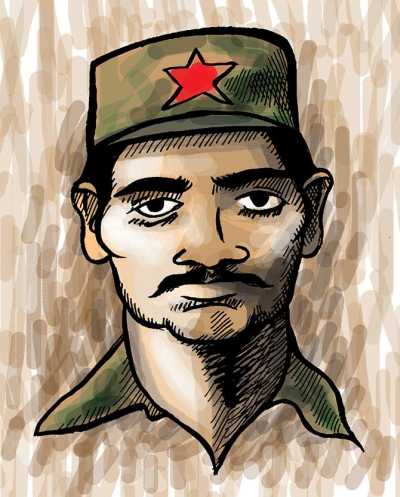 Elusive Maoist leader Hidma back in the spotlight