'There is no law and order in Bihar.'
'Criminals do as per their will.'
M I Khan reports from Patna. 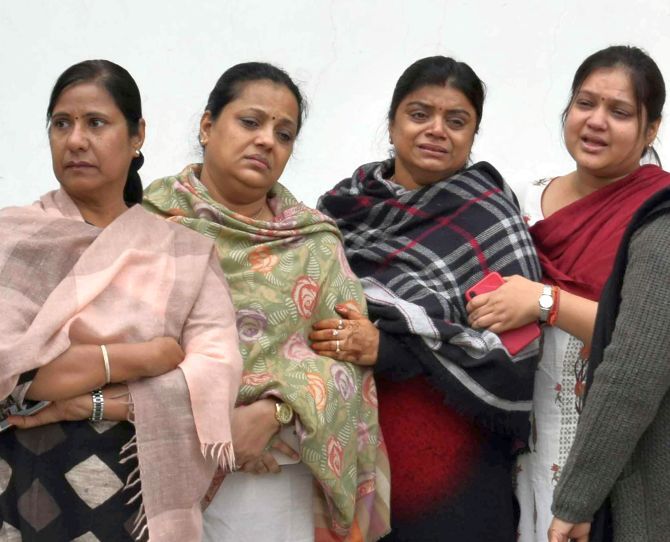 IMAGE: Family members mourn Gunjan Khemka who was shot dead on Thursday, December 20, while he was approaching his factory in Hajipur. Photograph: PTI Photo

After unidentified gunmen killed three men over the past 12 hours in three different districts of Bihar, a businessman was shot dead in Darbhanga on Saturday.

K P Shahi was murdered in broad daylight when he was on his way to his office.

"A case has been lodged on the basis of the statement of his family members. We have constituted an SIT to probe the case," Darbhanga Senior Superintendent of Police Garima Malik said.

Punjab National Bank employee Pintu Singh was abducted late on Friday from near Amas in Gaya district. On Saturday, his body with injury marks was found nearby.

He was the son of Gopal Khemka, a well-known businessman and a relative of Deputy Chief Minister Sushil Kumar Modi.

Gunjan, seen as an emerging Bharatiya Janata Party leader, was targeted on his way to his factory in Hajipur, about 30 km from Patna, Vaishali Superintendent of Police Manavjit Singh Dhillon said.

The killing triggered violent protest by villagers who blocked the GT Road, disrupting traffic for hours.

"There is no law and order in Bihar," RJD spokesperson Bhai Virendar said. "Criminals do as per their will." 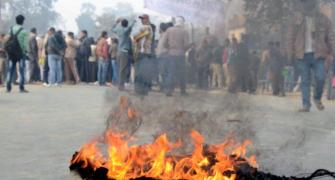 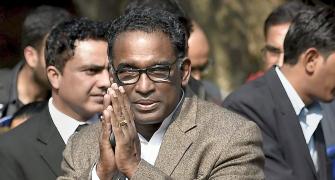 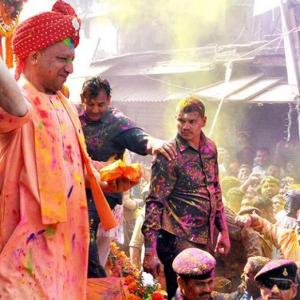