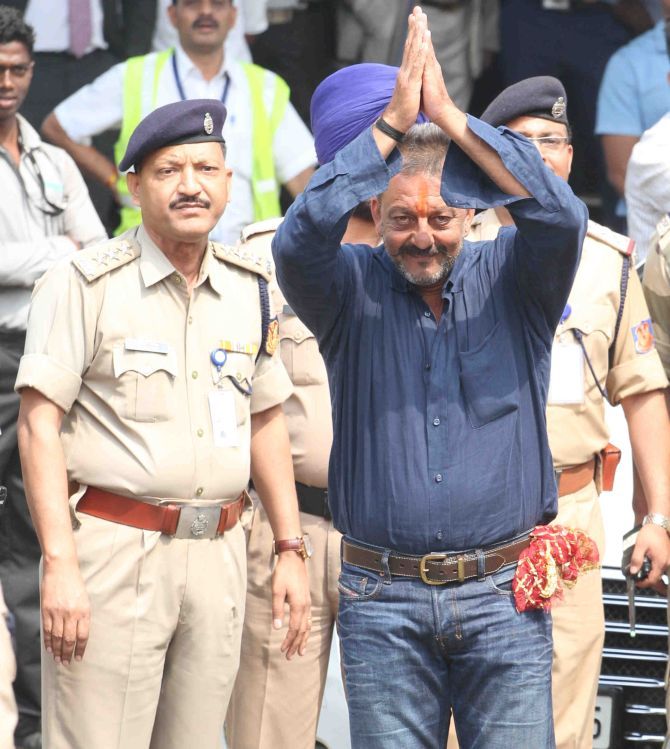 Making cane items, paper bags and radio jockeying, was part of prisoner number C-16656, Sanjay Dutt’s daily routine at the Yerwada Central Jail, but apart from it what kept him busy was penning down his life experiences, which has now taken a shape of a book .

The 56-year-old actor, who recently walked out a free man after serving jail term, wrote over 500 ‘sher’ (couplet) along with two inmates and now he plans to release the poetry collection in form of book titled ‘Salaakhen’.

“I wrote something. And I will release the book, ‘Salaakhen’. We will show it to some people (publishers). Me along with, Zeishan Qureshi, Sameer Hingle (inmates) and wrote 500 sher they were with me in radio station. It is all in Hindi,” Dutt said.

The star said out of the 500, he has written about 100 couplets and has also given words to some of the real life instances like the one when his wife, Manyata visited him in jail.

“Out of the 500 sher, I must have written 100 or so. At times, I feel surprised that have I actually written this. I remember my wife had come to meet me once and she was having fever and still she came to see me. I insisted she should come to meet me. I felt very bad after seeing her,” he said.

But writing is not something that actor is willing to take up and is waiting eagerly to get back to the routine life of ‘lights, camera, action’.

“Let me be with my family... I want to be with them for some time. I missed working. I missed light, sound, camera, action flashes and all,” he said.

Though Dutt is yet to talk about the films he would be doing, it is confirmed that he will is working in director Siddharth Anand’s next, an action drama which is likely to go on floors this summer. This is most likely to be the first film that Dutt will shoot after his release. 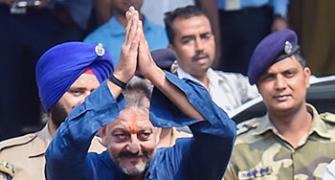 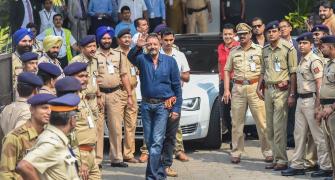 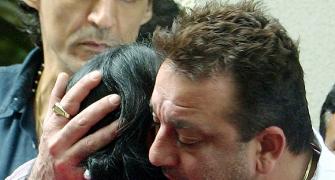 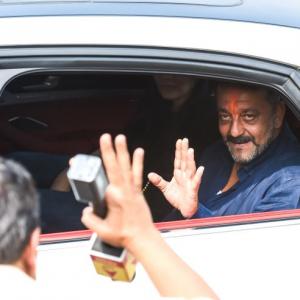