When President Pranab made Santa's day

Mukherjee is the first Indian president to visit Santa’s workplace. 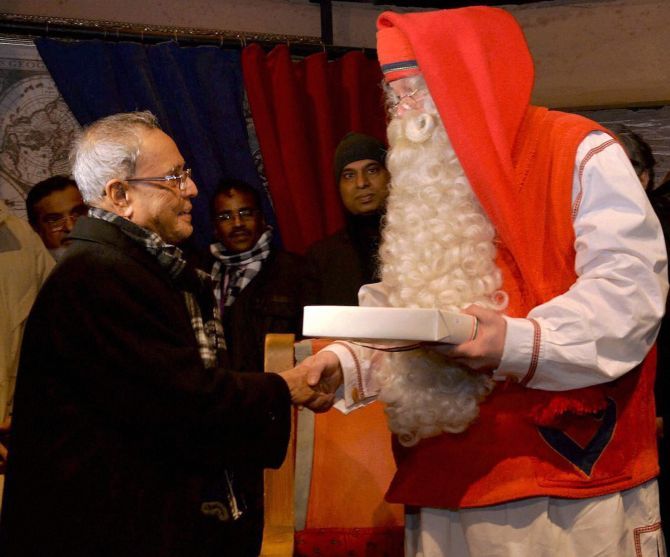 Mukherjee, accompanied by his daughter Sharmistha, spent a 'fairytale' day with a host of activities, including a meeting with Santa and his elves, crossing the Arctic Circle and watching reindeers in action.

Mukherjee, was greeted by the elves in Santa’s office as the giant pendulum called “Earth’s Rotational Speed Regulator” at its entrance was swinging. Its’s smiles and hugs as President Pranab and his daughter share some time with Santa. Photograph: Rashtrapati Bhavan

Mukherjee told Santa that “people in India love you a lot. By meeting you, you have made my day.” 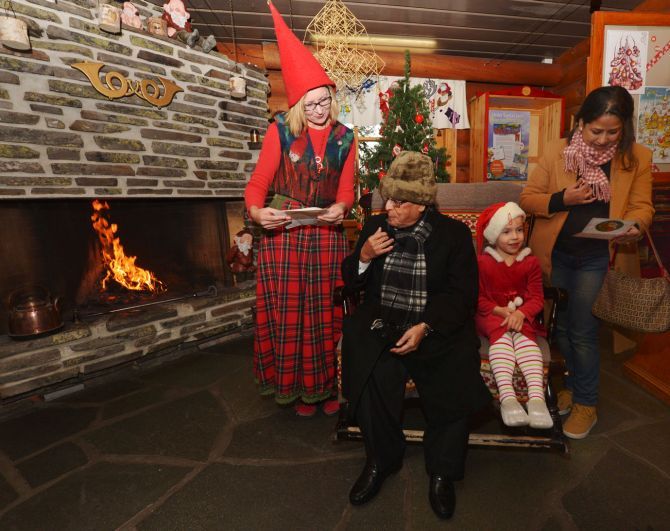 However, Santa replied: “No excellency, you are the President of such a big nation. By coming here you have made my day.”

The meet between two created quite buzz on Twitter with many users tweeting about the meeting. 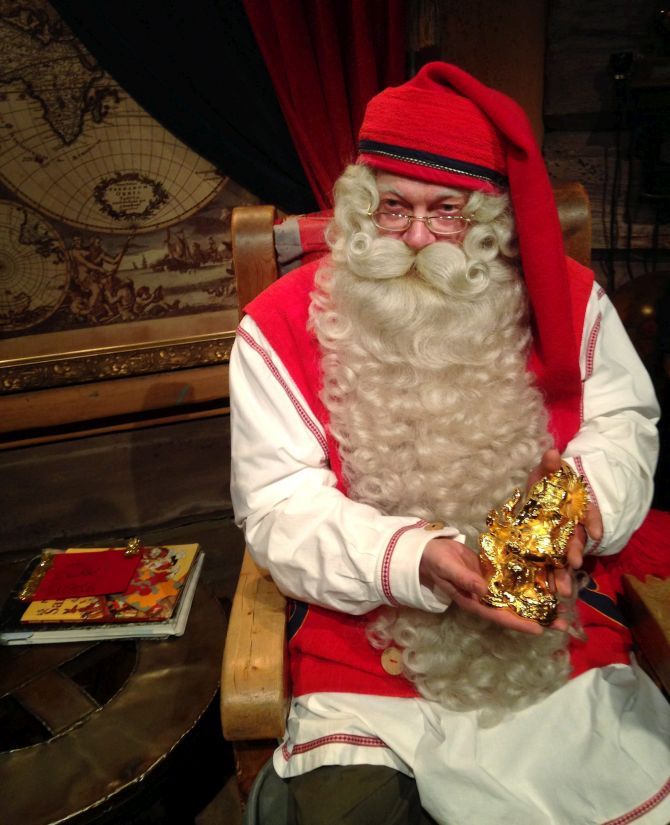 One such tweet that caught our fancy was from writer @kiranmanral, who tweeted, “So now. After we've sat the brat down and explained that Santa Claus does not exist, the President goes and exchanges gifts with him. Hmmph.” 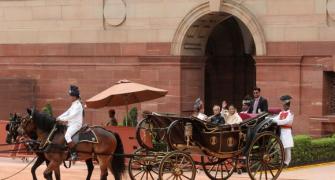 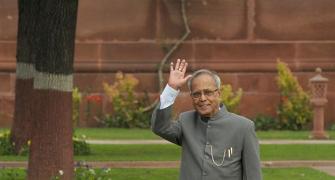 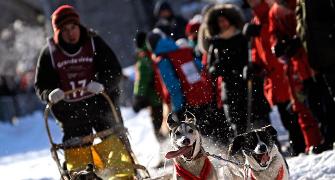 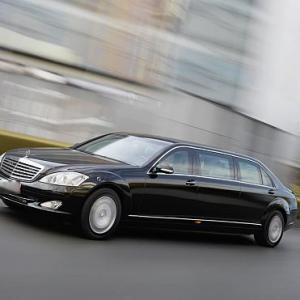 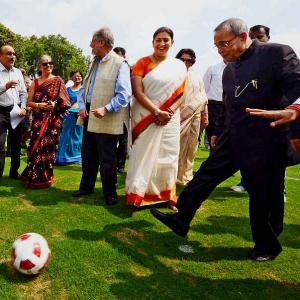 Photos: When the President played football