A special session to discuss NRI women's issue was convened on the third day of the Pravasi Bhartiya Diwas.

The session was chaired by Girija Vyas, chairperson of the National Commission for women. Two Central ministers Praneet Kaur and Krishna Tirath attended. Other important speakers were Ela Gandhi, MP from South Africa and Baroness Sandip Verma, Opposition Whip in the House of Lords, UK.

She went on to say that Indian women, who marry NRI men, faced many problems, including dowry, marriage of convenience and lacked social support abroad. Foreign courts terminate marriages so easily, she said.

She felt that new brides going abroad should be made aware of their rights. "Parliamentarians should be reminded of gender sensitivity in policy matters. State governments should have cells to look into their problems and mount publicity campaigns," she said.

The Supreme Court of India ruled that foreign courts cannot annul a marriage between a NRI and an Indian bride if the marriage has taken place in India.

Girija Vyas mentioned that 10 per cent of all NRI marriages ended in divorce.

Baroness Sandip Verma said that there were two important steps to take.

"The first was to give women education. The second, all women should stand up and support other women," said Verma, who was born into a traditional Sikh family.

"Africa does a better job of electing women. 49% parliamentarians in Rwanda were women. Women members of Parliament around the world should integrate, interact and this would go a long way in helping them," she said.

The audience was shocked to know that 25% of women in England and Italy faced domestic violence.

She concluded, "Next year, this session should be in the main hall and at least 50% of the audience should be men. We need to educate them about women's rights."

A women lawyer from the US said the laws were biased against Indian women. 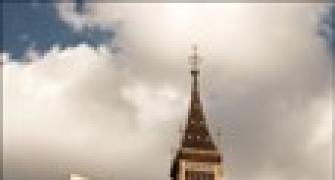 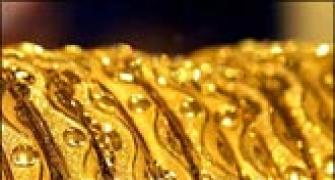 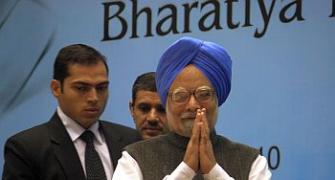 NRIs may soon get to cast their vote: PM 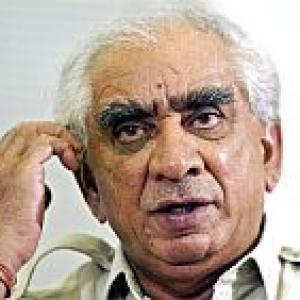 NCW asks states to be vigilant on V-day