News
Business
Movies
Sports
Cricket
Get Ahead
Money Tips
Shopping
Sign in  |  Create a Rediffmail account
Rediff.com  » News » What was motive of the Cinema hall shooter?

What was motive of the Cinema hall shooter?

The United States police on Saturday struggled to establish motive behind the deadly shooting spree at a cinema hall and explored ways to collect possible evidence from the suspect's 'booby-trapped' house, as President Barack Obama vowed to bring to justice whoever was behind the 'evil' act.

A day after the shooting, which claimed 12 lives and left 58 people injured, it remained unclear what was the motive of the gunman, identified as 24-year-old James Holmes, to fire indiscriminately at the moviegoers during the premiere of the latest Batman film 'The Dark Knight Rises' in Aurora, a suburb of Denver, Colorado.

As police began the process of notifying the families of those killed, authorities grappled with how to collect possible evidence from H olmes' apartment that was allegedly booby-trapped by him before leaving for the theatre.

Police evacuated hundreds of residents from five apartment buildings, including the one where Holmes lived, after he told them he had rigged his one-bedroom apartment with explosives.

"It is a very vexing problem how to enter that apartment safely. I personally have never seen anything like what the pictures show us is in there," city police chief Dan Oates was quoted by CNN as saying.

A vigil was organised to mourn the death of innocent victims as hundreds held candles, many sobbing and hugging each other in an outpouring of grief.

Ten people were killed inside the theatre while two others died at hospitals. By last night, the bodies were removed from the theatre and authorities started 'the agonising process' of notifying families, Oates said.

Of those injured, 'nearly everyone was shot', with only a handful of people hurt in the resulting chaos, Oates said.

Describing the shooting as an 'evil' act which was 'beyond reason', President Obama today said his government 'stands ready to do everything necessary to bring whoever's responsible for this heinous crime to justice'. 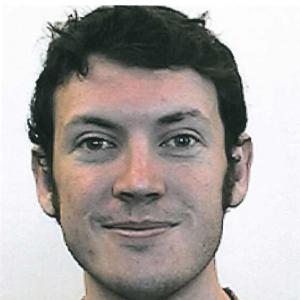 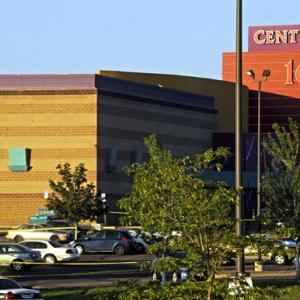