News
Business
Movies
Sports
Cricket
Get Ahead
Money Tips
Shopping
Sign in  |  Create a Rediffmail account
Rediff.com  » News » What India, US will discuss during 2+2 dialogue

Since 2016, when India was officially recognised in US law as a 'major defence partner', Washington has purposefully upgraded the defence relationship.
Ajai Shukla reports. 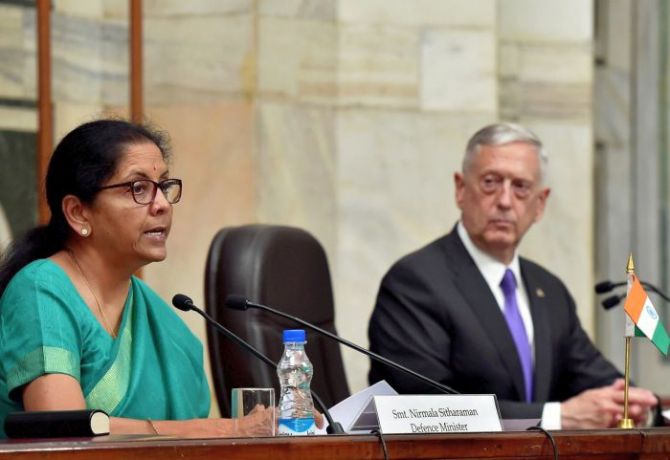 Washington's chief South Asia diplomat Alice Wells has for the first time outlined a clear agenda for the inaugural 2+2 dialogue in New Delhi on September 6.

Previewing the meeting, for which two United States principals -- Secretary of State Mike Pompeo and Secretary for Defence General Jim Mattis -- will travel to India for joint talks with Foreign Minister Sushma Swaraj and Defence Minister Nirmala Sitharaman, Wells said: 'What we are looking for at the upcoming 2+2 ministerial is to discuss how to operationalise India's status as a major defence partner."

Since 2016, when India was officially recognised in US law as a 'major defence partner', Washington has purposefully upgraded the defence relationship.

Earlier this year, the Hawaii-based, Asia-focused US military command was renamed the 'Indo-Pacific Command' to highlight India's centrality to regional security.

By clearing an amendment to the National Defence Authorisation Act 2018, the US Congress effectively exempted India from being caught up in US sanctions against Russia.

New Delhi sources also indicate that a crucial communications security agreement (COMCASA), which has been in negotiation for over a decade, could be signed shortly before or after the 2+2 meeting next month.

'As you know, we've gone from essentially zero dollars in defence cooperation in 2008 to as much as $18 billion (Rs 12.5 lakh crore) today,' Wells pointed out.

'We do more military exercises with India than with any other country in the world, but how do we take this partnership to a new level so that it's not just going to be defence acquisition, but really a way of framing how we see challenges and how we are able to respond together to address these challenges,' Wells said, outlining an agenda geared to 'demonstrate the facts of this maturing partnership'.

Wells, who was briefing the media in Washington, DC on Monday, August 20, ahead of the annual Indian Ocean Conference in Hanoi, Vietnam, scheduled for next week, also talked up India's role in Afghanistan.

Pointing to 'India's $3 billion (Rs 20,700 crore) commitment to date up to 2020, in support of Afghanistan's economic development,' Wells said: 'We welcome the fact that India has stepped up and has evinced this commitment and enjoys a strategic relationship with Afghanistan that does not have to come at the expense of any other country in the region.'

In contrast, Pakistan's 'critical role' was mainly to 'take stronger steps to ensure that the Taliban either comes to the negotiating table or is expelled back into Afghanistan, rather than enjoy safe haven outside the country'.

Referring to the new Imran Khan-led government in Pakistan, Wells said, 'We have expressed our concern over the fact that terrorist proxy groups continue to enjoy safe haven in Pakistan. We are urging for the government to do more and bring pressure to bear against these organisations and externally-oriented terror groups.'

Wells also indicated that Washington would work to ease Islamabad's roadblocks on trade between India and Afghanistan.

'It's easier for India to trade with Brazil than it is with some of its neighbouring countries. That doesn't make sense,' she said.

Wells characterised America's economic goal in the region as 'not about spending dollar-for-dollar, for instance, compared to (China's) Belt and Road Initiative.'

Taking a potshot at the BRI, Wells said American companies would use their investment of over $850 billion in the region 'to participate in projects that are of the highest international standards, that are efficient and cost-competitive, and that bring returns to the countries that benefit from their participation'.

Wells was echoing India's criticism of the BRI.

On May 13, 2017, explaining why India had stayed away from the ongoing BRI Forum in Beijing, New Delhi, Modi had stated: 'We are of the firm belief that connectivity initiatives must be based on universally recognised international norms, good governance, rule of law, openness, transparency and equality.'

Suggesting there were infrastructure opportunities in the Indo-Pacific region far beyond the BRI, Wells stated: 'Some of the estimates are, like, $27 trillion in investment is going to be required over the next several decades.'

While Wells echoed the long-standing US position that the regional security architecture was centred on Asean (Association of South East Asian Nations), she stated that the US is 'lending its expertise' to the Indian Ocean Naval Symposium, which the Indian Navy set up more than a decade ago as a framework for collective action on maritime security issues, 'including disaster relief'.

Alongside security cooperation, Wells pointed to the importance of 'economically focused fora' like SAARC (South Asia Association for Regional Cooperation) and BIMSTEC (Bay of Bengal Initiative for Multi-Sectoral Technical and Economic Cooperation) as platforms for driving conversations on regional connectivity and infrastructure. 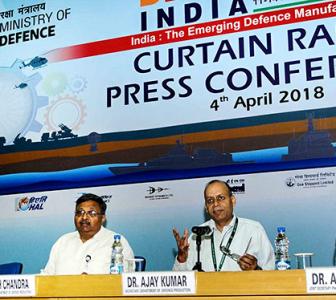 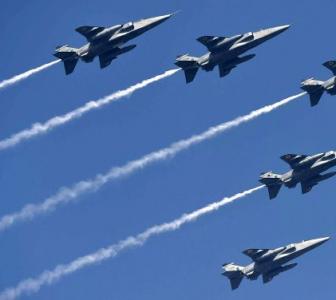 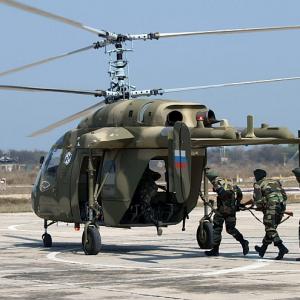