News
Business
Movies
Sports
Cricket
Get Ahead
Money Tips
Shopping
Sign in  |  Create a Rediffmail account
Rediff.com  » News » What does ISIS want from the Indian hostages?

The Al Qaeda-inspired Islamic State of Iraq and Syria has not demanded ransom nor has it shown any inclination to negotiate. Vicky Nanjappa/Rediff.com reports 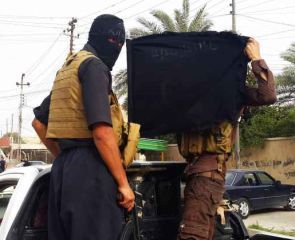 The Indian agencies that have been working overtime to ensure the release of the 39 Indian hostages abducted by the Islamic State of Iraq and Syria in Iraq, have still not been able establish direct contact with the outfit. The Indian agencies, however, were able to confirm that the hostages are safe.

Indian security agencies, who have sought the help of local organisations in Iraq, told Rediff.com that any move to rescue the hostages was being countered by the ISIS. The ISIS does not want to negotiate and was not interested in seeking ransom in exchange for the release of the hostages. They want to hold the hostages until the threat of any international interference dies down.

The outfit may also use the hostages as human shields in case of any aggression, an official said.

India has sought the assistance of the Red Crescent Society in Iraq to engage in talks with the ISIS. But Yasin Abbass, the head of the society, said the outfit showed no inclination to negotiate.

“At the moment they do not want to negotiate with us. They do not want a ransom and are in no mood to release the hostages. It is going to be a while before they even decide to talk,” said Abbass.

The Indian authorities are also speaking with Harjith Singh, one of the captors who managed to escape from the ISIS. An official, who has been in touch with Singh said he was not stable and was giving contradictory information. “He is completely shaken up and has not been able to give us the correct location of the hostages,” the official said.

The official said a rescue operation was unlikely and the only option was to get the ISIS to the negotiation table.

India authorities feel that ISIS’ intention of taking Indian hostages was for publicity and not to kill. The outfit has no direct enmity with India. There are over 17,000 Indians in Iraq currently, including the towns of Mosul and Tirkit that have been captured.

Image: ISIS fighters celebrate on vehicles taken from Iraqi security forces at a street in Mosul 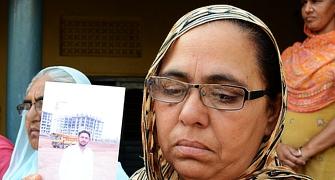 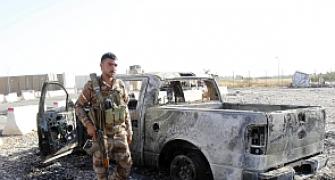 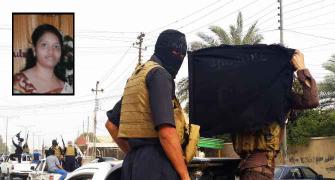 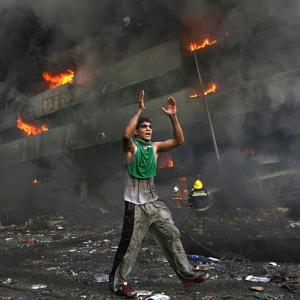