A key witness in the trial of Dharun Ravi accused of spying on his roommate's homosexual tryst has testified that the Indian-origin student had sent her text messages to know what she was telling investigators about the case.

Molly Wei, Ravi's friend from Rutgers University, also testified that Ravi had sent her text messages when she was being questioned by police authorities following the death of Ravi's roommate Tyler Clementi, who had committed suicide after Ravi spied on his sexual encounter with another man.

Wei took the witness stand to testify against Ravi, 19, just days before Clementi killed himself by jumping off the George Washington Bridge. She said Ravi was "shocked" to see his roommate kissing another man but had never expressed any dislike for gay people.

"We were both just kind of really shocked, like, I can't believe we just saw what we did," Wei said during her two-hour testimony in a New Jersey court on Monday. "It shouldn't have happened and we saw something that we didn't expect to see and it just felt weird."

Wei further said Ravi wanted to know what she was telling investigators and had sent her text messages as she was being questioned by the police. "Did you tell them we did it on purpose? What did you tell them when they asked why we turned it on? I said we were just messing around with the camera," Ravi said in messages.

"I think just that he thought we were going to get in trouble, so he is kind of wanted to make it seem like it was more of an accident," Wei testified. "We knew that there would be a video."

Ravi's trial began last week in the Middlesex county courthouse in New Jersey and is expected to last three to four weeks. In their opening remarks prosecutors said Ravi had set up a webcam on purpose to intimidate Clementi because of his sexual orientation.

Ravi's lawyer has said he acted in a childish and immature manner and is not a criminal. Wei said Ravi was "freaking out a little" when he saw Clementi kissing another man but he never said anything about hating his gay roommate or wanting to intimidate him.

Wei was also arrested along with Ravi in September 2010 but she agreed to cooperate in the investigation and testify against Ravi, who faces 10 years in prison if convicted on the bias intimidation charges.  He testified that she had told several other people about what she and Ravi had seen. She said Ravi had not directed her to tell other friends about Clementi's sexual encounter.

Ravi's lawyer Steve Altman asked Wei if Ravi had discussed with her about making Clementi uncomfortable because of what they had seen and Wei said no. Wei said the two had "briefly" watched as an image of Clementi and another man kissing came on the computer screen. They had then turned the webcam off.

She said Ravi had told her that Tyler was quiet. "The sense that I got was that they didn't have much in common. I didn't get the sense that he didn't like Tyler, just that they were different," she said.

On cross examination, Wei said Ravi wanted to spy into his room because Clementi's date was an older man and did not look like a Rutgers student. She told the court that Ravi feared that the man would steal his iPad.

Ravi's friend Scott Xu, who also testified, said Ravi had never expressed any dislike for gay people. Ravi had told Xu and other friends about Clementi's sexual encounter but "he did not say anything about disliking homosexuals," said Xu.

The jury was also told that Clementi had applied for a room change the day before he killed himself.  Clementi had said he wanted to change his room because "roommate used webcam to spy on me/want a single room."

The judge however ruled that this statement cannot be used as evidence after the defense argued that Clementi's reason was hearsay. 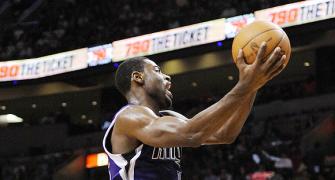 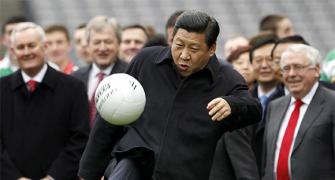 MUST SEE! Recent best photos from around the world
NBA: Rose returns to power Bulls past Hawks 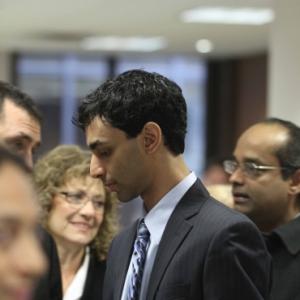 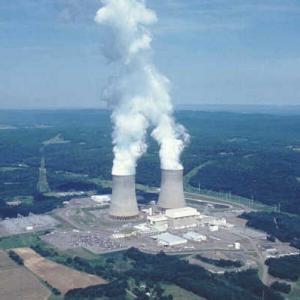