Bharatiya Janata Party's B S Yeddyurappa will learn of his fate as Karnataka chief minister today as a trust vote will be held today in the Karnataka assembly.

The trust vote comes after the Karnataka Governor had invited Yeddyurappa to stake claim to the government.

The BJP has emerged as the single largest party with 104 seats, followed by the Congress with 78, Janata Dal-Secular with 37 and three seats have gone to others in the 224-member assembly where elections were held for 222 seats.

Watch the live telecast from the Karnataka assembly. 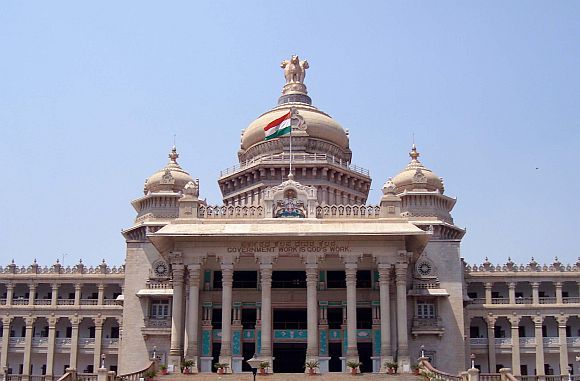 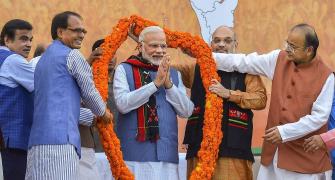 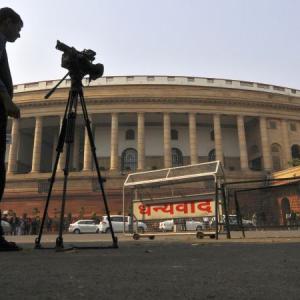 Oppn set to corner Centre in Parliament on bank scams 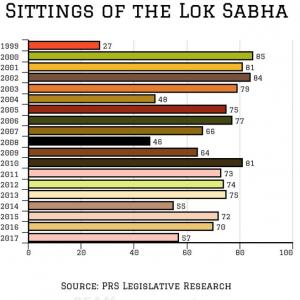