War of words over demonetisation intensifies

The sabre-rattling between parties on rival sides of the political divide over demonetisation showed no signs of softening on Saturday with the government accusing Congress of engaging in "fear mongering" and the latter hitting back calling the exercise a "not well thought out move" whose after-effects will last long. 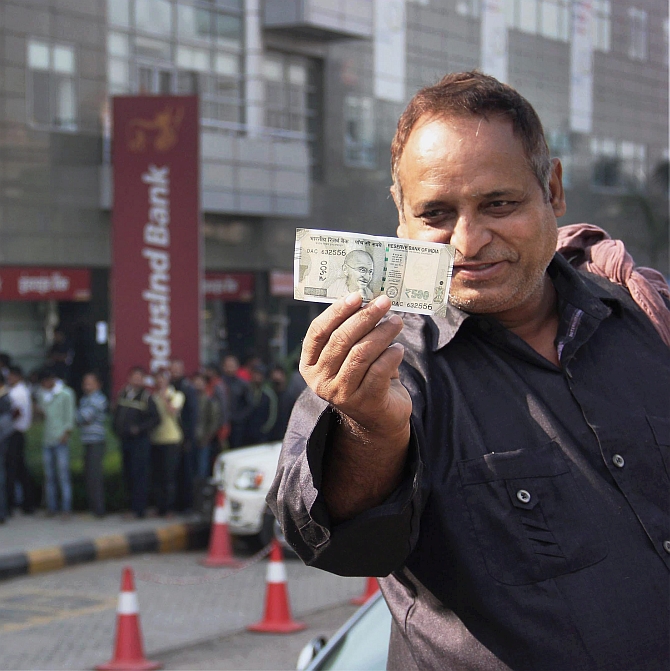 Commerce Minister Nirmala Sitharaman, who was fielded by the government to mount an assault on the opposition on the issue, rejected the charge that demonetisation of high-value currency notes had hit the common man and insisted that despite facing problems people were backing Prime Minister Narendra Modi's action targeted against black money.

"Congress is trying to create fear in the common man's mind. It is not needed. It is fear-mongering," she told reporters in Delhi, responding to the opposition party's claim that it will take seven to eight months for the situation to stabilise.

Sitharaman rejected the opposition charge that there was panic in the government following the launch of demonetisation drive which was reflected in fresh announcement of measures for easing people's problems. The government, she said, had undertaken as much preparatory work as it could before announcing the decision to demonetise Rs 500 and Rs 1000 bills.

However, senior Congress leader and former Finance Minister P Chidambaram did not concur with the government's claim and termed the exercise as "not well thought out" and whose after-effects will last longer than expected. He also wondered if the government had consulted "the only knowledgeable economist" in the dispensation CEA Arvind Subramanian before announcing it.

"You are seeing the first-order effects of withdrawing, sucking out 86 per cent of the currency in circulation from the market. The first order will continue for several weeks now. Then you will see the second-order effects," Chidambaram said in Mumbai.

"My suspicion is the only knowledgeable economist in the government, Dr Arvind Subramanian, was not consulted," he said.

Talking about the first-order effects, he said there are many people now living with very little money and not consuming, which means produce, especially perishable items like vegetables and fruits, are not being sold.

Chidambaram said the second-order effects are already visible in places like Tirupur and Surat, where lay-offs and retrenchments have started.

The second-order effects will be more prominently felt if farmers, who have sown their farms, do not have money to buy fertiliser and hire labour. "So I think the consequences will certainly be negative," he said.

"The PM's time out for 50 days might ease the liquidity crisis at individual's hands, but it won't solve many other problems.

"Take a simple arithmetic... they demonetised 2,200 (total volume) crore Rs 500 and Rs 1,000 notes. The capacity of all printing presses taken together is 300 crore per month. So, even if you print note for note, it will take seven months. If you print smaller denominations notes like Rs 100 for Rs 500, it will take five times more time... Think somebody didn't think through...that's not unusual for government," Chidambaram said.

BJP president Amit Shah, who was in Uttar Pradesh, lashed out at the opposition for criticising the demonetisation decision, saying those who had questioned what the Modi government was doing about delivering on the promise of tackling black money were now attacking it.

"Ever since the Modi government came to power, opposition parties have been making a hue and cry over what will be done on black money... they asked, you (Modi) made a poll promise that black money will be finished... what have you done till now.

"What was the first step which was taken by the Modi government? It costituted an SIT against black money. It has now demonetised Rs 500 and RS 1000 notes. Now there is hue and cry for roll back of the move. Why?" he asked.

Shah said the opposition was "crestfallen" because of demonetisation and parties like Congress, SP, BSP, AAP, and TMC had come together on the issue.

Union Home Minister Rajnath Singh asserted that demonetisation would bring about probity in political and administrative work, besides reducing the gap between the rich and poor.

He said the problems being faced by the people were for a short time as the government was making efforts to normalise the situation.

"Naturally, this decision will result in curbing economic sources of the corrupt and terrorists. It will also increase probity in political and administrative works," Singh said.

"It is a historic and brave decision taken in national interest. Terrorism, extremism and naxalism will come down. Such decisions are taken by people who are doing politics not only for forming government but also in the interest of society and nation building," he said.

TMC leader and West Bengal Chief Minister Mamata Banerjee, who has demanded withdrawal of the demonetisation drive, accused the Modi government of discriminating against her state by not releasing the new Rs 500 bills.

"They have sent 500 rupees notes to Rajasthan but they are not sending the 500 rupees notes to Bengal. The Central government has totally failed to act. Rural India is dying, they don't use (credit/debit) cards. What will they do? The whole of rural India is crying, farmers are crying. If food is not available, what will the common people eat? Plastic?" Banerjee said in Kolkata. The West Bengal chief minister claimed that three persons have died in the state because of the demonetisation.

Banerjee visited the Reserve Bank of India's regional office in Kolkata and urged its regional director Rekha Warriar to ensure adequate cash was available at all ATMs and banks.

Banerjee said she will speak to leaders of other opposition parties to chalk out the next course of action.

As a result, the common man has been subjected to "grave inconvenience", Siddaramaiah said in Mangaluru, adding he is yet to receive a reply from the Prime Minister to a letter requesting him to make it mandatory for private hospitals to accept the old higher denomination notes.

DMK patriarch M Karunanidhi announced in Chennai that his party will form a 'human chain' on November 24 to protest against the "haste" with which the government launched the exercise.

"Because of the haste in implementing the demonetisation of Rs 500 and Rs 1000 notes, and the sudden decision made (by Prime Minister Narendra Modi) on November 8, there is no end to the difficulties being faced by the people," the DMK chief said in a statement in Chennai.

He said while Chief Ministers of other states had strongly condemned the exercise, the Tamil Nadu government did nothing to ease the problems of the people.

BJP's oldest saffron ally Shiv Sena, however, continued to be unsparing in targeting the government on the issue.

Days after Rajnath Singh voiced BJP's unhappiness over the frequent barbs against the government by the Sena during his telephonic talks with its chief Uddhav Thackeray, the fractious ally on Saturday came out in support of Congress leader Ghulam Nabi Azad being targeted by the NDA for drawing a comparison between the Uri terror attack casualties and the deaths in queues at banks and ATMs after demonetisation.

"Will the truth change if Azad apologises?" asked an editorial in Sena mouthpiece 'Saamana'.

"In the Uri attack, 20 jawans were martyred. Due to the demonetisation, 40 brave patriots have lost their lives. The difference is in the attackers. Pakistan attacked us in Uri, while in the case of demonetisation (deaths) it was our own rulers," Sena, which shares power with BJP both at the Centre and in Maharashtra, said. 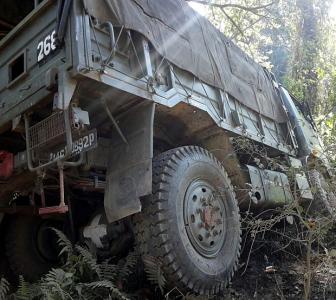 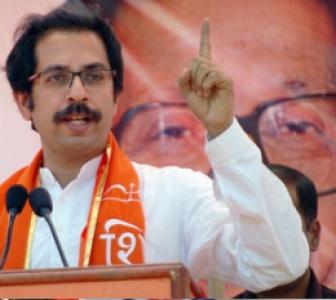 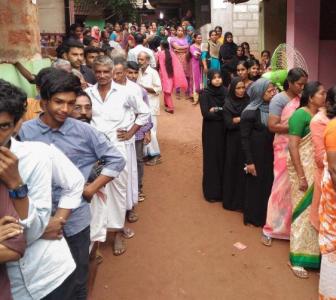 Demonetisation: 'The poor look at Modi as their messiah'