US President-elect Donald Trump has vowed to pull out of the Trans-Pacific Partnership, the world's largest trade deal, and investigate abuses of work visa programmes as he outlined his policy plans for the first 100 days in office. 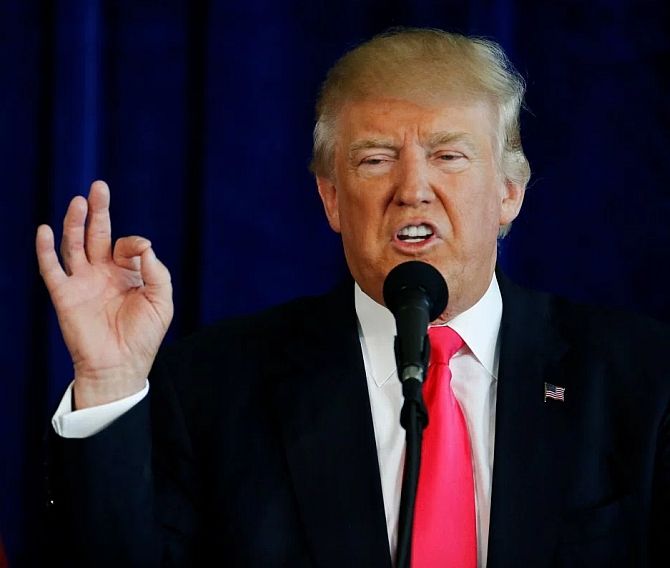 Seventy-year-old Trump, in his first video-message after being elected as the President of the US, described the TPP as a "potential disaster" for America and said he will quit the deal on the first day in office.

He also highlighted concrete steps that he will take to "Drain the Swamp" in Washington DC and put America first by focusing on the issues of trade, energy, regulation, national security, immigration and ethics reform.

"My agenda will be based on a simple core principle: putting America first. Whether it's producing steel, building cars, or curing disease, I want the next generation of production and innovation to happen right here, in our great homeland: America -- creating wealth and jobs for American workers," Trump said.

"As part of this plan, I've asked my transition team to develop a list of executive actions we can take on day one to restore our laws and bring back our jobs. It's about time," he said listing out some of the key steps that he would take.

"On trade, I am going to issue our notification of intent to withdraw from the Trans-Pacific Partnership, a potential disaster for our country. Instead, we will negotiate fair, bilateral trade deals that bring jobs and industry back onto American shores," Trump said.

The TPP is the largest trade pact in world history, involving 12 countries across the Asia Pacific region.

During the US election campaign, Trump had been vocal about his opposition to the trade deal.

Hours before Trump's announcement, Japan's Prime Minister, Shinzo Abe, warned that the Trans-Pacific Partnership would be "meaningless" without US participation.

"On immigration, I will direct the Department of Labour to investigate all abuses of visa programs that undercut the American worker," Trump said.

Foreigners working in the IT sector may face tough scrutiny under Trump and his proposed attorney general Jeff Sessions, a longtime critic of H-1B programme.

During his campaign, Trump had emphasised tightening immigration and criticised companies that ship jobs overseas to countries like India and China.

According to a leading anti-immigration campaigner, Trump is likely to crack down on the use of skilled-worker visas or H-1B issued to Indian outsourcing firms.

Trump's stance on H-1B permits has changed over time. Early in the year policy statements on his campaign website said the numbers of such visas should not be increased. In a March debate, however, he said he supported highly skilled immigration.

But after the debate, he issued a statement vowing to "end forever the use of the H-1B as a cheap labour programme."

On energy, Trump said he will cancel job-killing restrictions on the production of American energy -- including shale energy and clean coal -- creating many millions of high-paying jobs.

"Truly great and talented men and women, patriots indeed are being brought in and many will soon be a part of our government, helping us to Make America Great Again," he said. 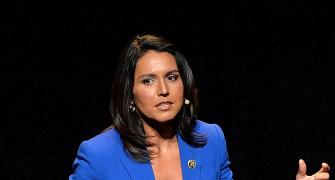 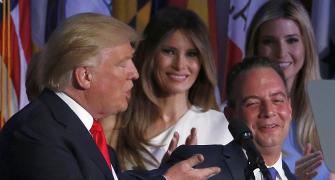 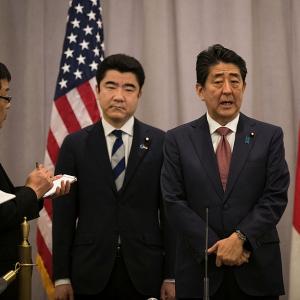 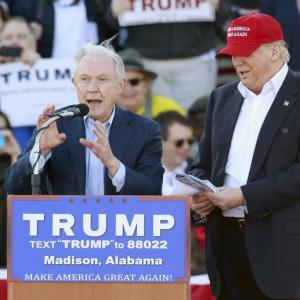