Harsha Maddula left the party with three or four people, according to multiple sources who saw his group leaving the house. George Joseph reports from New York. 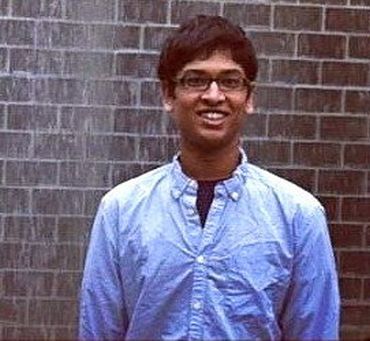 Friends and family are worried about the safety of Harsha Maddula, 18, an engineering-pre med student at Northwestern University in Illinois, who has been missing since early Saturday morning.

Maddula, whose family lives in New Hyde Park, New York, was last seen around 12.30 am leaving an off-campus party at Public Affairs Residential College, off campus of the Northwestern University, according to an emergency alert sent to the university community.

"We are worried about his safety. The investigation is moving on a slow pace. He is diabetic and without medicine he will be in more trouble," Soumya Maddula, a relation in New York, who is a medical student at Albert Einstein Medical School, said.

The McCormick sophomore is 5 feet 4 inches tall and weighs 135 pounds, according to the emergency alert. He was last seen wearing a gray long-sleeve sweater with white and black stitching, dark gray pants and brown shoes, a university release said.

University Police Cmdr Darren Davis told 'The Daily Northwestern' that Maddula was reported "contacted but not seen" around 6.45 pm Saturday, but the situation was upgraded to a missing person report by Sunday afternoon.

"We are trying to find him. We are canvassing the area, talking to people who might know his whereabouts and checking the vicinity on and off campus," Davis said. There are no indications of foul play, Davis added.

"He is a straight A pre-medicine student and this is out of character of him," Deepal Patadia, a friend said.

Maddula's father, Prasad Maddula, a pharmacist and mother Dhanalakshmi, a housewife, have reached the campus after the report. "I'm so scared and upset. There are no words that I can use to explain anything," Prasad told the media.

The family contacted the State Police, but they could not do much unless the university asks.

Friends from Maddula's dorm told 'The Daily' that they last saw him while leaving the off-campus party. "They realised that he wasn't with them while they were walking to another party," said a friend of Maddula who was with him at the party.

Maddula left the party with three or four people, according to multiple sources who saw his group leaving the house. Some said they spoke with Maddula at the party recalled him not stumbling or visibly intoxicated, as he left.

Weinberg junior Moritz Gellner, who lives at the house where Maddula was last seen, sent a statement to 'The Daily', 'Everybody in our house has been complying with the investigation and is trying to give as much information as possible regarding what we know about the student in question,' Gellner said. 'His safety is paramount and it's the most important thing that needs to be addressed and now we wish the police the best of luck in their search for the student.' 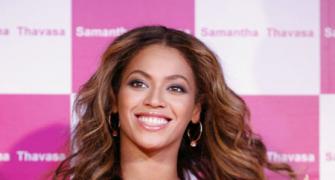 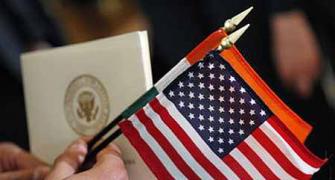