Source: PTI
August 08, 2011 20:25 IST
The United States on Monday described as "baseless" reports in a section of the Pakistani media suggesting that troops from the unit that conducted the raid against Al Qaeda leader Osama bin Laden may have been deliberately killed in a helicopter crash in Afghanistan.

"Some Pakistani media outlets have insinuated the United States killed its own troops in the tragic helicopter crash in Afghanistan to prevent the 'truth' about the death of Osama bin Laden from coming out," US Embassy spokesman Alberto Rodriguez said in a statement.

"These reports are baseless. We are deeply disappointed that Pakistani media would publish such patently false allegations and call on responsible media to accurately report the facts," he said.

Noting that the US government had "repeatedly honoured the loss of Pakistani lives in terrorist attacks", Rodriguez said the two countries "share a common interest in standing together against extremists and terrorists".

The US government is investigating the incident in which a Chinook helicopter crashed in Afghanistan over the weekend, killing eight Afghans and 30 American troops, including Navy SEALs from the unit that had carried out the raid, which resulted in the killing of bin Laden in the Pakistani city of Abbottabad on May 2.

"Further information will be provided when the investigation is complete," Rodriguez said.

Though US officials had made it clear that none of the commandos who carried out the raid against bin Laden were killed in the crash, The News daily carried a report on its front page on Sunday that claimed the incident had "given rise to a number of questions".

The newspaper quoted a report purportedly carried by an Indian TV channel to say that the presence of "25 SEALs in the same helicopter has astonished everyone."

"In the past too there have been incidents that eyewitnesses of US operations and their confidants have been killed in accidents," it further said. 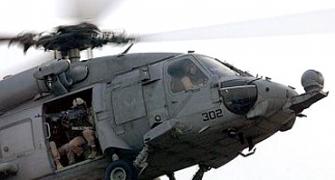 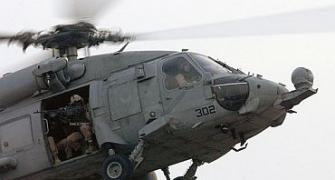 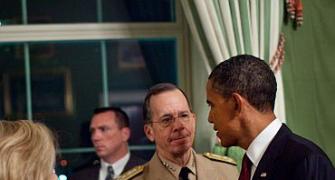 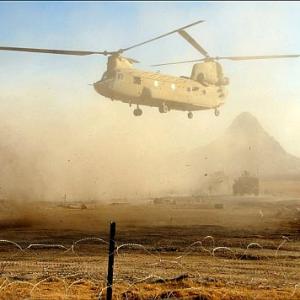 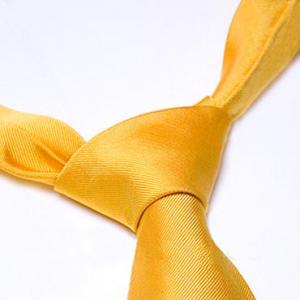