The United States Senate began the impeachment trial of Donald Trump with impeachment managers from the Democrats-controlled House of Representatives making a strong case against the former president accusing him of inciting insurrection. 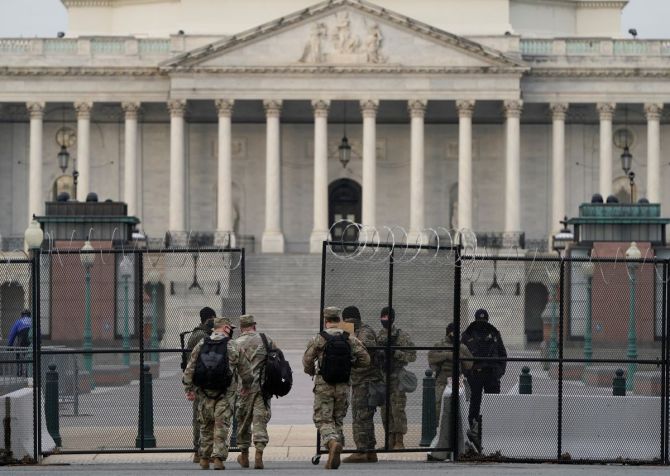 IMAGE: Members of the National Guard patrol at the US Capitol as the second impeachment trial of former US President Donald Trump is scheduled to begin in Washington. Photograph: Joshua Roberts/Reuters

Led by Democratic Congressman Jamie Raskin, a battery of his party colleagues from the House of Representatives alleged that Trump incited his supporters for violence on January 6 as they stormed the Capitol Hill wherein Congressmen and Senators were performing their constitutional duty of counting and certification of the November 3rd presidential election results.

Trump lost the elections to Joe Biden, who was sworn in as the 46th president of the United States on January 20. While the House, wherein the Democrats have the majority, impeached him before January 20, when he was still the president, the Senate impeachment trial has begun three weeks after he left office.

This is for the first time in American history that a former US president is being impeached. He is also the first president ever to have been impeached twice.

Leading the charge on the Senate floor, Congressman Raskin alleged Trump willfully incited an insurrectionary mob to riot at the Capitol. Several of his Democratic colleagues took the Senate floor to argue that Trump be impeached. They showed some of the rare video footage from the January 6 incident wherein top American lawmakers were seen running for life as rioters stormed the building.

While one of the videos showed the then US Vice President Mike Pence and his family rushed from the Senate Chamber, while in others Senators were seen hustling through a hallway.

“This was, as one of our colleagues put it so cogently on January 6 itself, the greatest betrayal of the presidential oath in the history of the United States. The evidence will show you that he saw it coming and was not remotely surprised by the violence,” he said.

“And when the violence inexorably and inevitably came as predicted and overran this body and the House of Representatives with chaos, we will show you that he completely abdicated his duty as commander in chief to stop the violence and protect the government and protect our officers and protect our people. He violated his oath of office to preserve, protect, and defend the constitution, the government, and the people of the united states,” he said.

Raskin said that the evidence shows that Trump assembled, inflamed and incited his followers to descend upon the Capitol to "stop the steal", to block US Vice President Mike Pence and the Congress from finalising his opponent's election victory over him.
House managers have up to 16 hours to present their case. Raskin said that they would continue with their opening argument on Thursday. Lawyers of Trump would make their presentation after that and they would also have 16 hours to respond to the allegations against Trump.

“President Trump put a target on their backs and his mob broke into the Capitol to hunt them down,” said Congressman Stacey Plaskett.

Republican Senator Ted Cruz appeared to be unconvinced by the allegations against Trump. “They spent a great deal of time focusing on the horrific acts of violence that were played out by the criminals, but the language from the president doesn't come close to meeting the legal standard for incitement,” he said.

“People listened. Armed supporters surrounded election officials' homes. The secretary of state for Georgia got death threats. Officials warned the president that his rhetoric was dangerous and it was going to result in deadly violence. He didn't stop it. He didn't condemn the violence. He incited it further,” said Congressman Joe Neguse, another impeachment manager. 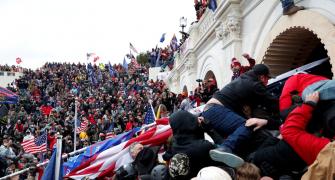 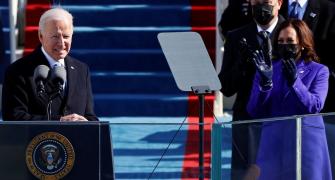 US house impeaches Trump for role in Capitol riots 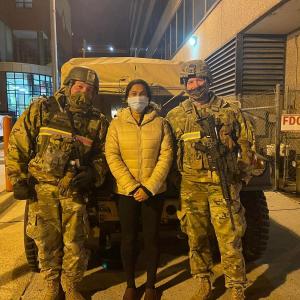