US lawmaker compares protest in House to Rajya Sabha uproar 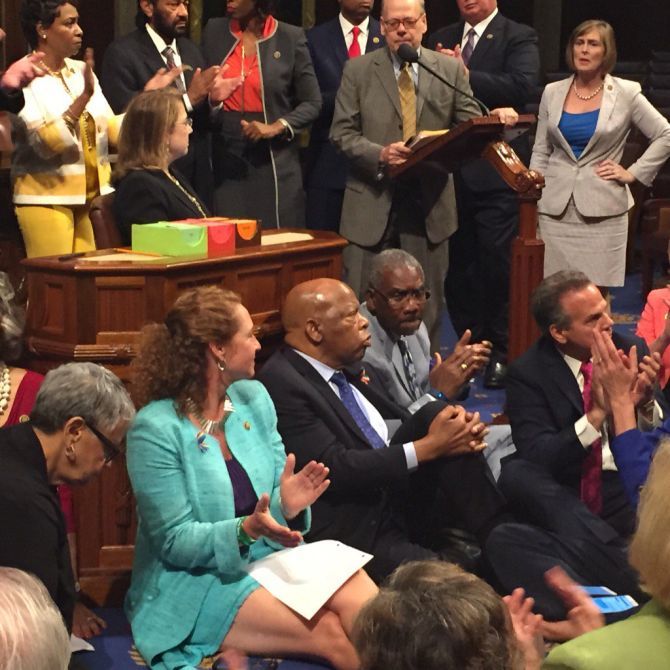 A United States lawmaker has compared an unprecedented sit-in inside the House of Representatives by Democratic lawmakers to the protest by All India Anna Dravida Munnetra Kazhagam members in the Rajya Sabha in March, saying ‘other governments may behave this way’ but US should not follow suit.

Congressman Mark Meadows posted two photos -- one of the Democratic party sit-in and the other of AIADMK protest by lawmakers inside the Rajya Sabha in March – saying they look ‘disturbingly similar’.

“Other governments may behave this way, but it is crucial that we set an example for democracy and not follow suit,” Meadows, who is a two-term Congressman from North Carolina, said in a tweet accompanying the photographs.

Under the leadership of legendary John Lewis, Democratic lawmakers resorted to an unprecedented sit-in inside the well of the House of Representatives demanding vote on a strong gun control laws earlier this month after the Orlando massacre in which 49 people were killed by Afghan-origin gunman Omar Mateen.

The Speaker of the US House of Representatives described this as a publicity stunt. The Democrats ended the sit-in after 24 hours. 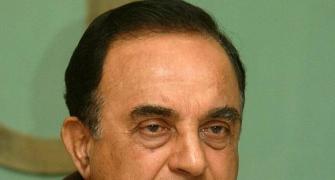 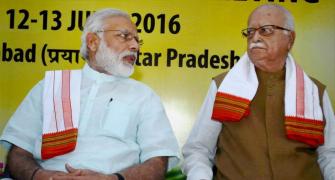 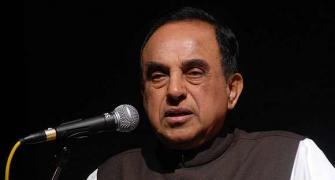 If I disregard discipline there would be a bloodbath: Swamy 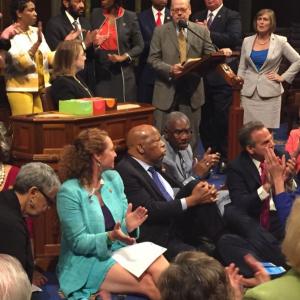