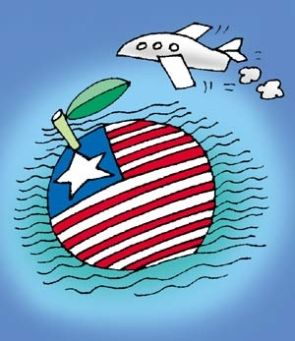 Dissatisfied with BLS International Services, a visa outsourcing company, the Indian Embassy in the United States has announced for a new bid on February 5.

It is not clear when the BLS International’s contract gets over but the new service providers will be required to start operations by May 21, 2014.

The information posted on the embassy website shows an invitation for bids for outsourcing of services related to issuance of Indian visas, overseas Citizen of India and Person of Indian Origin cards, surrender and renunciation of Indian citizenship
certificate.

The Contract will be signed for a period of four years with a provision for review of operations every year.

Since BLS International was awarded the contract last July, Indian consulates in the US have received hundreds of complaints about its poor service.

In an interview to Rediff-India Abroad on January 25, Indian Consul General in San Francisco N Parthasarathi had admitted that their service was unsatisfactory.

"We are monitoring the situation. We are considering various steps and hope that in the next couple of months the situation improves," he had said.

The information posted on the website says -- The objective of this Request For Proposal is to select a reliable and experienced outsourcing agency to contract with the Embassy of India, Washington DC to provide support services for issuing Indian visa, Overseas Citizen of India card, Person of Indian Origin card, surrender and renunciation of Indian citizenship certificate etc. at the Embassy of India in Washington DC and its Consulates General at New York, San Francisco, Chicago, Houston and Atlanta.

It is estimated that the Indian Embassy and its Consulates General receive approximately 3,50,000 visa applications, and 150,000 to 200,000 OCI / PIO applications and 35,000 surrender and renunciation of Indian citizenship certificate applications on an annual basis.

This is, however, only an estimate and the Indian Embassy in Washington DC and its Consulates General in US do not guarantee this number.

The applications are received from applicants in person as well as by post / courier (and in the case of visa applications, from third party agencies).

The Outsourcing Agency is responsible for collecting and processing these applications along with passports of the applicants, and delivering them to the Indian Embassy, Washington DC and its Consulates General in the US and subsequently returning the Indian visa, Overseas Citizen of India & Person of Indian Origin cards, surrendering Indian citizenship certificates etc to the applicants in an expeditious and secure manner. 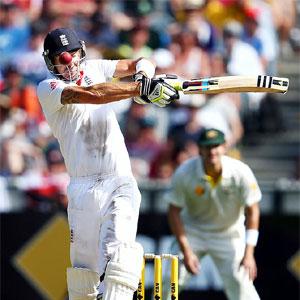 Cook, Gooch involved in bust-up during Ashes because of Pietersen?